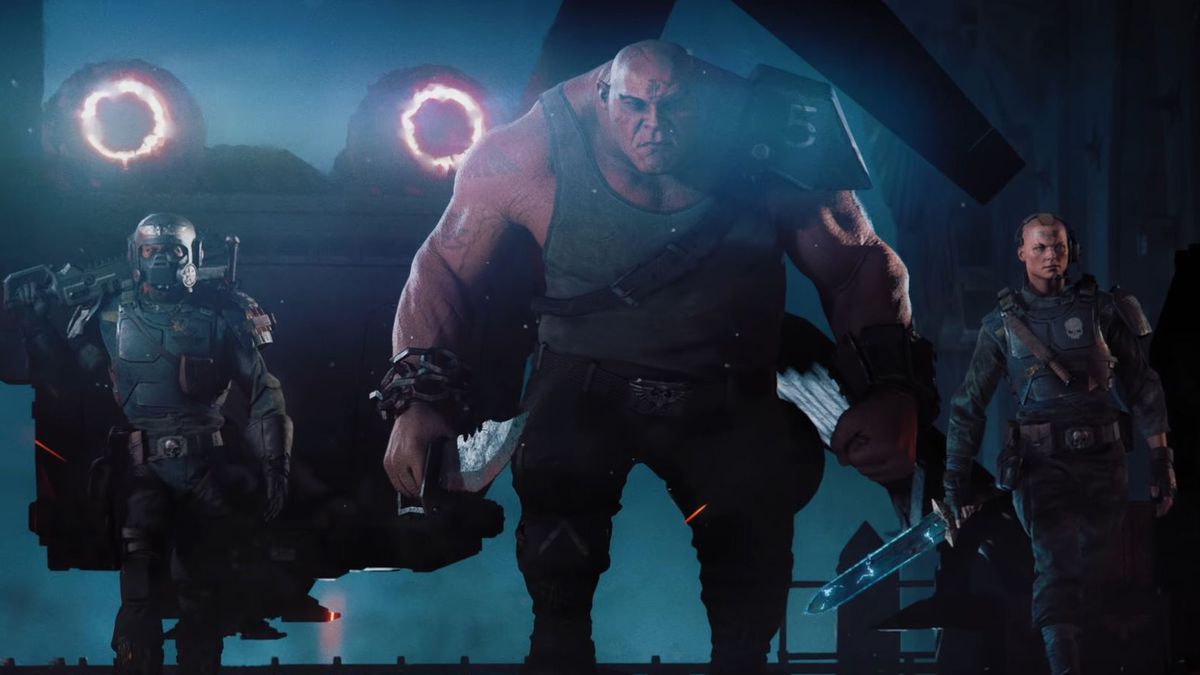 Why is steam deck and Proton layer a problem, and what even is Proton?

The topic of the steam deck and its proton layer has been a hotly contested issue over the last few months. Valves upcoming Handheld Console/PC/Laptop hybrid runs a version of the open source operating system Linux, which does not play well with many windows games. To fix this, the device will use something called the proton layer to effectively emulate windows functions through the Linux OS, although this brought its own string of problems, such as the fact that most anti cheat software do not play nice with proton.

At Least theoretically this issue was solved last year, when it was announced that steam had worked with anti cheat developers to fix the proton compatibility issues, but in comments made recently by Warhammer: Vermintide and Warhammer 40K: Darktide Developers from Fatshark revealed that it wasn’t quite as simple as initially expected, at least when it comes to Epic Games “Easy Anti Cheat”.

“It’s far more complex than first suspected — EAC has two versions. Non-EOS and EOS (Epic Online Services). Most games historically use Non-EOS EAC. It’s the one Vermintide 2 uses as well. Epic only added Proton support for the EOS version of EAC. Therefor in order to implement proton support for Vermintide 2, a huge amount of reworking of the EAC implementation would be required, which may also require all players to authenticate with Epic Online Services as well — perhaps even logging in to the Epic environment (to be confirmed, however).”

This was stated by developer Hedge on the steam, and it really goes to show that the situation with proton and the steam deck is more complicated than we have previously been lead to believe. That having been said, the post does also make it clear this is a problem caused by epic games, rather than by valve.

The post does go on to entail a few options that fatshark have, such as ripping out the current EAC implementation and replacing it with the new Epic Online Services compatible version, but that may require players to log in with an epic games account, and given the general PC gaming populations dislike of the epic games store, that would be a hard pill for the majority of the audience who play on desktop to swallow for the small amount of players who would be using the steam deck.

The obvious hope here would be that epic games does add the availability for proton to the older versions of EAC, but if these newer versions do require epic games accounts to play on the players end… look I hate to be a pessimist but it really makes more sense to epic to force upgrades on developers to get more players stealth-onboarded to their personal store front.

In any case, however, it may take some time for these changes to go through and early adopters of the steam deck may end up left out to dry.