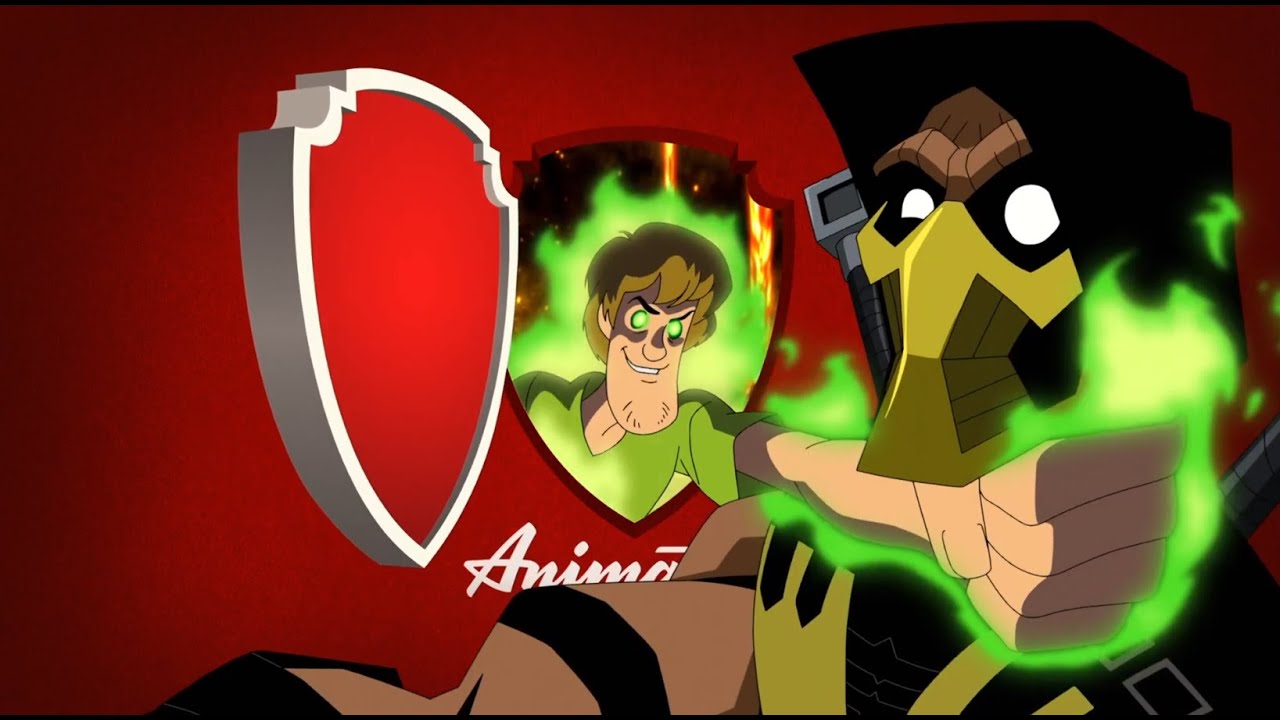 A little while ago, Rumors started to come out about “Multiversus”, a potential new game from Warner Bros that would be a Super Smash Bros style fighter, but crossing over famous characters owned by warner instead of by Nintendo. The Rumors started in October from a reddit thread, but more was leaked shortly after when Famous Smash Melee Player and Jigglypuff main Hungry box leaked a partial image of the Multiverse Roster.

What new hijinks are Tom and Jerry up to now? 🐭🐱 @wbgames pic.twitter.com/LCVQ5bT8jE

Now, several warner bros Owned franchises have posted some cryptic tweets which all depict the same thing: their starring characters are gone. Tom and Jerry posted one, Looney Tunes posted one, and many other franchises that were already “confirmed” for the game have. In the comments of some of these posts Warner Bros games have even responded, further suggesting an official reveal is coming soon.

🚨 rabbit season is officially CANCELLED cause we can’t find Bugs 🚨

While Multiversus is a very interesting project, this isn’t the first game trying to muscle in on smash Bros Territory. Nickelodeon All-Star Brawl Launched not too long ago, and features an expansive cast of Nicktoons favourites, from Spongebob to Danny Phantom, Toph to Invader Zim and many more. Along side this we cant forget PlayStation all star Battle Royal From the ps3 (as much as we may want to). Both of these games, and likely also Multiversus, deviate from smash Bros Formula in one way or another, so while comparisons are apt, do not go in assuming this will be a 1 to 1 smash clone just with Warner Bros Characters.

It really is only a matter of time before Multiversus is revealed in some sort of official capacity, and we even have rumors of post-release DLC already, with LeBron James being floated in that capacity.

nextSam And Max Beyond Time And Space Remaster!