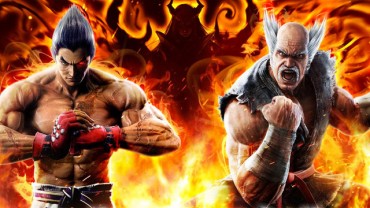 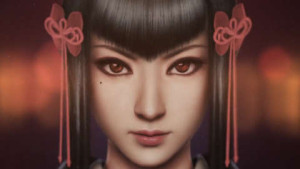 Everyone loves a bit of old Tekken, even though there have been mixed reviews about the latest character Lucky Chloe, and yesterday the cinematic opening for the upcoming full arcade release of Tekken 7 was finally revealed!

Tekken 7 was announced last year. The game, which is powered by Epic’s Unreal Engine 4, will be released for Japanese arcades this year. Plans for the game arriving on consoles have yet to be announced.

Game director and series executive producer, Katsuhiro Harada, was quoted as saying that “with Unreal Engine 4, we can rapidly achieve visual quality expected on next-gen platforms and go beyond it. Not only is Unreal Engine 4 powerful and easy to use, it allows us to immediately bring Tekken 7 to any platform we desire.”

You can watch the opening sequence for Tekken 7 HERE, on our ‘Exciting Game Trailers’ playlist on YouTube.

nextOfficial Ghostbusters Board Game - Putting the Comic Design in the Form of a Board Game!