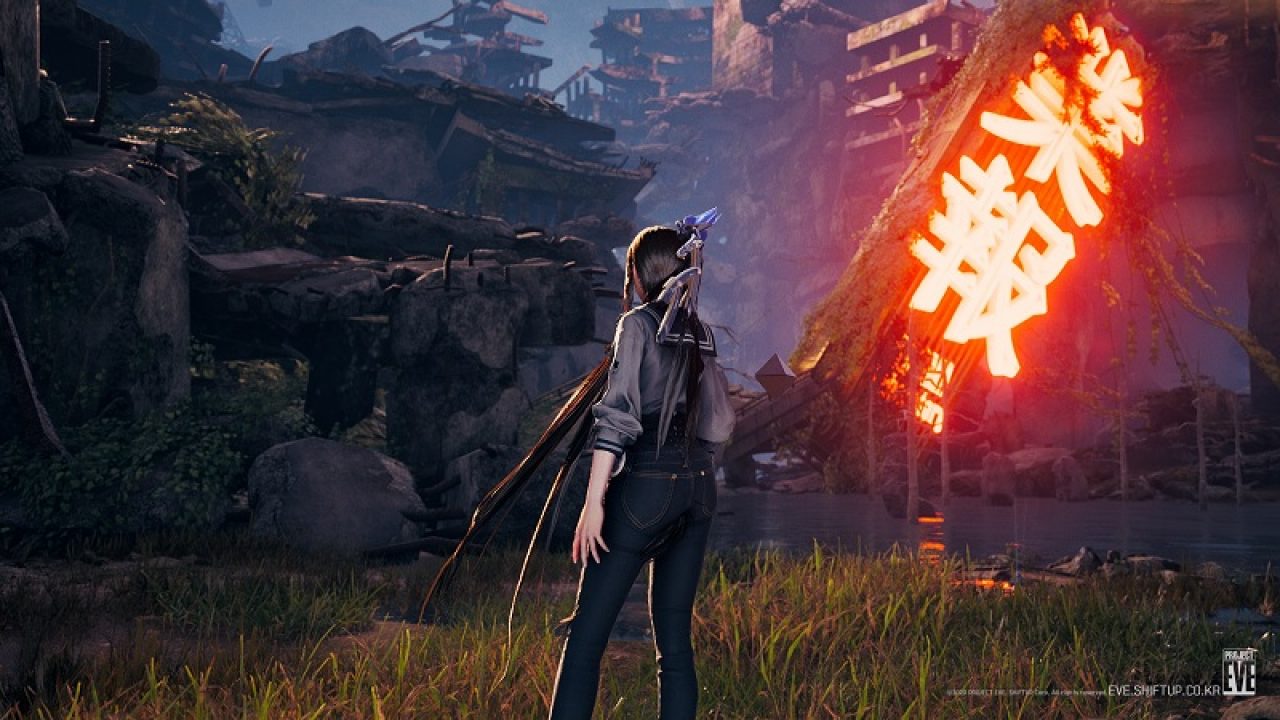 Shift Up developers Are Hiring, Project Eve May not be Released Until 2023

Maybe until 2024 if it’s delayed. The reason I say this is, despite how advanced the graphic looks, we have to remember, what we saw is 4 minutes of gameplay in a trailer, a single trailer does not equate to hours. On Project Eve’s official site, they have a tab labelled ‘Jobs’ after clicking on the tab it will direct you to their roles and openly show they are hiring people to work on Project Eve. Programmers, artists, animators, system designers and MANY more.

This is evidence Project Eve is still in development and potentially may take a while if they are looking for animators, artists, designers and programmers. However, that is not something to complain about as I’m sure most of us don’t want to receive a rushed game, it looks really good and has a unique plot so far, I’m very impressed, so I would like to see those expectations to be met. 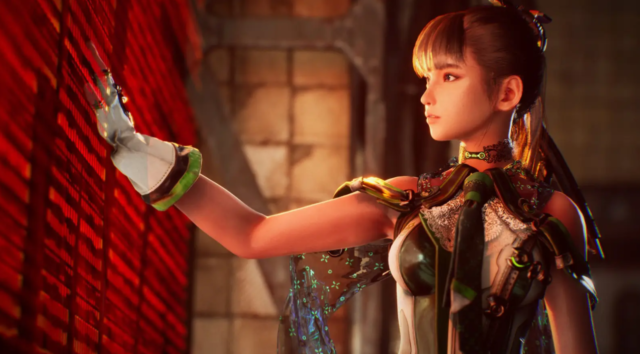 The fact Shift Up hasn’t given us a potential release date, shows they are careful about what they promise their viewers, and judging by the number of roles Shift Up are advertising, they do not intend to slack off and will continue to work hard and aim for the best game development they can to deliver a top-notch game to us. This could mean they may not release until the beginning or even mid-2023. I can not in any way, see this being released in 2022, though it very well could be, it’s unlikely considering the fact we are approaching the end of 2021 at an untimely pace. Furthermore, if they were to then announce a release for mid-2023 and then have the game delayed, we may not see it until the start of 2024.

That might seem like a long time but just look at Animal Crossing New Horizons, when it arrived it was a jolly time, but fans seem to have mixed feelings about the time it was released because of all the missing content. I’m sure we can all say that we very much appreciate a fully completed game over continuous updates. That’s not to say New Horizons isn’t good, it’s an amazing game. It’s just…I could’ve waited.

It brings me great relief to know Shift Up have no intentions of storming through the development and aim to perfect it in any way they can.