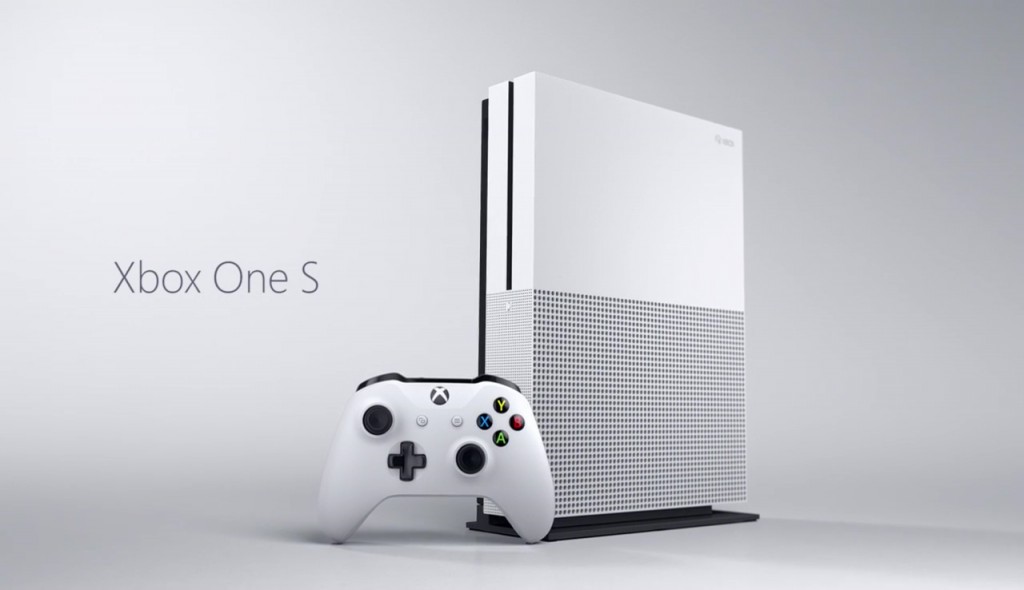 The Xbox One S is out next month, so today we will be looking at why you should invest in the new Microsoft console.

The Xbox One S will also feature 4K graphics, which is four times the resolution of standard HD. You will be able to stream content on your favourite streaming apps such as Netflix and Amazon Instant Video in 4K resolution. The new console will also be able to upscale all previously released Xbox One games to 4K graphics and will support HDR visuals.

Finally, the Xbox One S will have an IR blaster so you will be able to turn on devices such as your TV without needing the remote. The console will also have 2TB of storage meaning you have loads of room for all of your Xbox One and Xbox 360 games.

The only reason against buying an Xbox One S is that Project Scorpio is out next year. The console that will arrive with 12GB of RAM and 6 teraflops of power.

previousA PlayStation 2 classic ‘The Warriors’ is now available on PS4!

nextSouth Park Creators are deeply involved with Fractured But Whole.