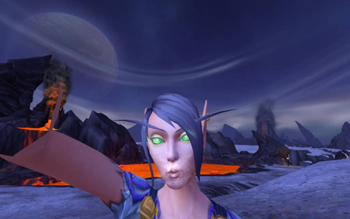 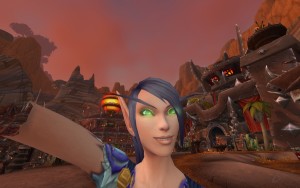 World of Warcraft gets the Selfie Camera

Blizzard have recently added to their genre-defining PC MMO World of Warcraft this latest feature. The developer has allowed players to take self-portraits with their characters or, otherwise known today as, ‘selfies’.

Available via the S.E.L.F.I.E item, the functionality came out recently as part of WoW’s 6.1 patch. You can now get into this patch via the game’s Public Test Realm. WoW players can pick up this S.E.L.F.I.E camera by completing a new, level 100 mission titled Field Photography. The pictures players take are saved to their screenshots folder. Characters can even emote so that players can capture all manner of facial expressions.

The S.E.L.F.I.E. camera can even be upgraded to the S.E.L.F.I.E. Camera Mk II, which includes three filters: “sketch,” “black and white,” and “death.”

Let’s take a look at some of these fantastical, and some rather comical, self-portraits that players have taken: 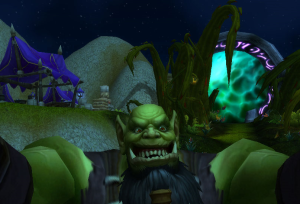 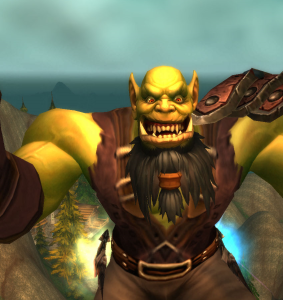 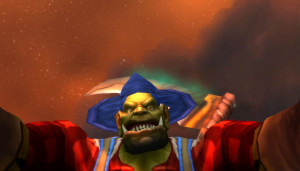 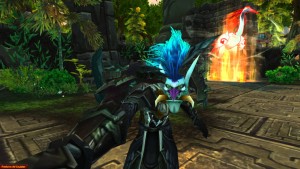 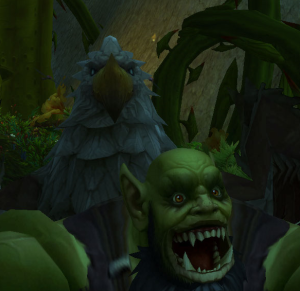 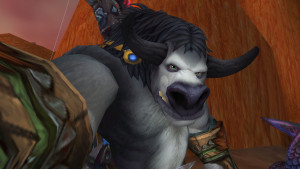 previousThe Last of Us Movie - It Has "Pretty Big Changes", But Is Still Faithful To The Game