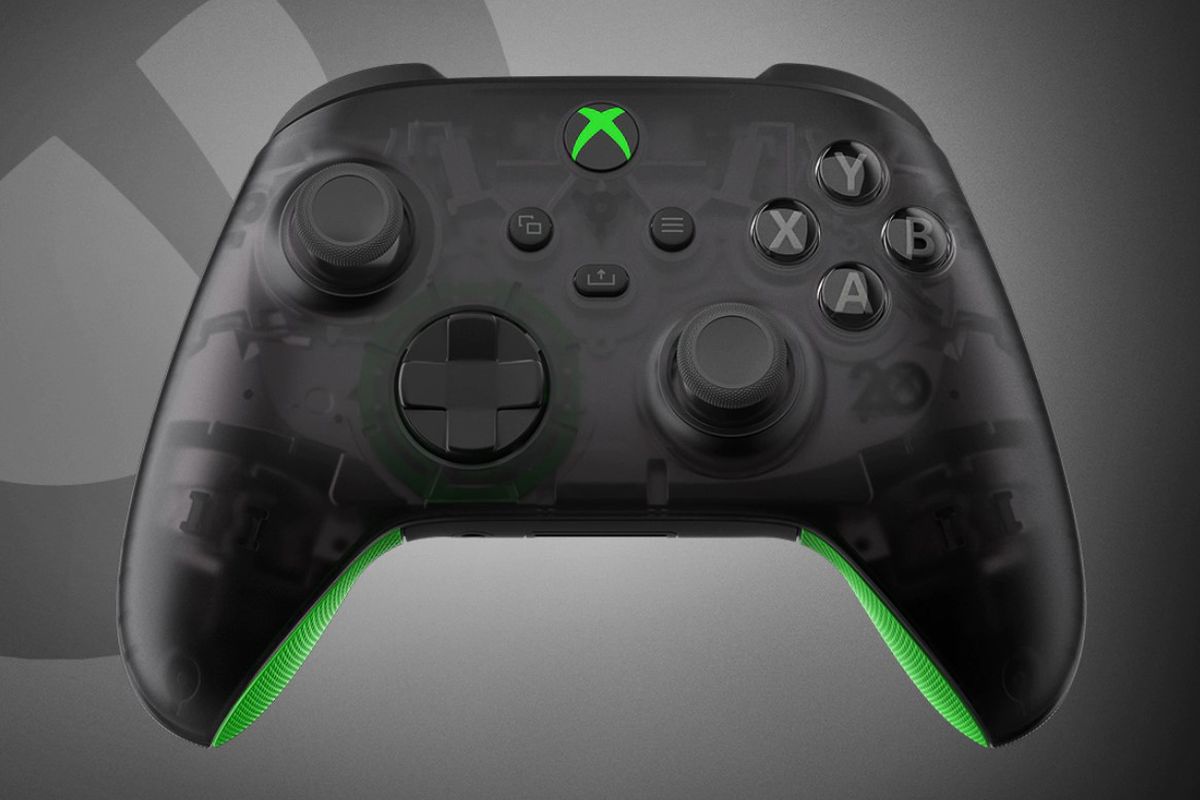 Those who already have access to the upcoming 20th anniversary Xbox controller early have discovered that it features signature of Phil Spencer, the boss of Xbox.

Tom Warren, Senior Editor at The Verge, posted images to Twitter that show off the controller.

Under the plastic panel that covers the batteries, “When everybody plays, we all win.” is written, followed by Phil Spencer’s signature.

This controller will launch on November 15 to commemorate the 20th anniversary of the launch of the Xbox. It is translucent, with neon green accents, and also features an “Xbox 20” logo.

Further exciting news to look forward to is an upcoming Microsoft 20th anniversary Xbox live stream. Microsoft has stated it won’t announce any games during Monday’s event, but have urged for fans to tune in.

Several Xbox 360 games, including many Bethesda titles, have received updates ahead of the upcoming live stream.

The upcoming event is being promoted as a look back at the past of Xbox, with many speculating that this could lead to a much improved backward compatibility for the titles.

The upcoming stream will air on November 15, 2021, exactly 20 years after the launch of the original Xbox.