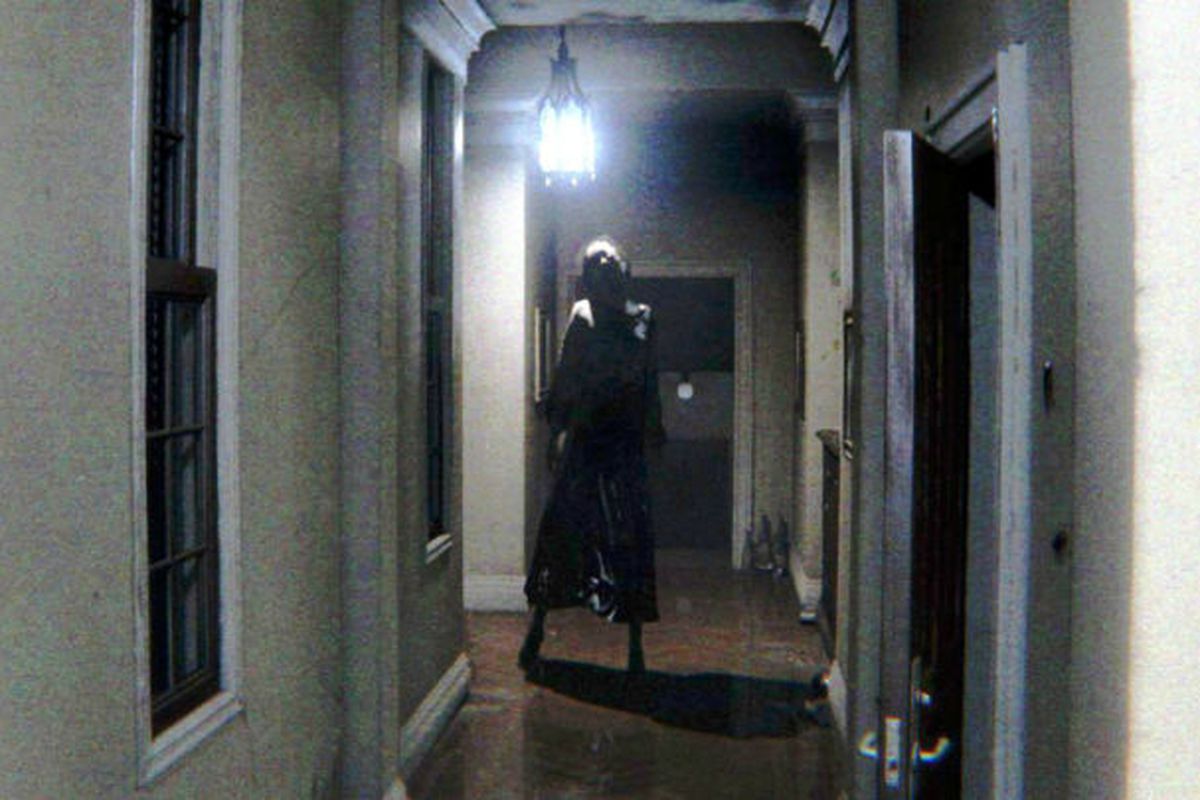 PT still stings. The playable teaser for a new Silent hill game, Directed by the dream duo of Hideo Kojima and Guilermo Del Toro, was released unannounced onto the playstation store, and was an instant classic. Unfortunately this was then followed near immediately by the news that Kojima was leaving Komani after Metal gear solid 5, and that the game was canceled. Obviously Kojima would late go on to re-use a lot of the ideas he had for the Cancelled Silent Hills in death Stranding, but as of now the silent hill franchise is still in limbo.

With no way to play PT itself anymore, the game having been pulled from the PlayStation store a few years back, enterprising reddit User ROBYER1 took it upon themselves to re-create the games iconic hallway for VR. Using a free 3d modeling software called blender, ROBYER1 then ported the model to be used as a virtual home for the Oculus quest from facebook. If you have the space in your home you can even use roomscale to fully explore the environment.

P.T. Hallway from Silent Hills in Meta/Oculus Quest as a Custom VR Home! (Link in comments) from silenthill

This is just a re-creation of the area, and you cannot complete the original games puzzles or gain access to the secret trailer that was hidden at the end of the experience. However, ROBYER1 has said there are some hidden secrets arround the map for enterprising players to find if they go looking.

This map will not work natively on Occulus quest, and needs to be sideloaded onto the headset though the use of the program “sidequest”.

Its hard to think that Silent hills would not have been a huge success had it come out, given how enduringly iconic PT is to this day. As of now, konami hasnt said anything on the subject of silent hill for a while outside of the ever-present pachinko machines that make up most of Konami’s output for their classic franchises these days. There have been whispers of Komani Licensing the franchise to some third party developers to make their own take on the series, but as of right now nothing has been firmly announced.