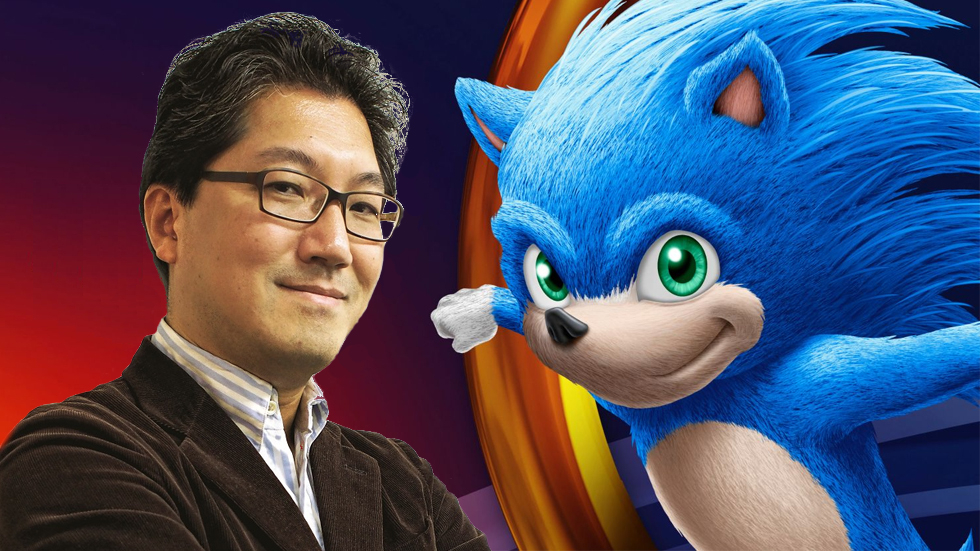 Yuji Naka, co-creator of Sonic has confirmed his departure from publisher Square Enix, saying he may even retire from game development.

Naka’s exit was widely speculated this week following his change in both Facebook and LinkedIn pages which showed his employment at Square Enix had ended in April.

It was confirmed on Saturday as Naka himself confirmed the news via Twitter. He tweeted ‘Because of inquiries from the media and users, I can confirm I resigned from Square Enix at the end of April 2021.’

‘I can’t tell you why right now, but I hope to be able to tell you when the time comes. As for my future activities, I’m already 55 years old, so I might retire.’

Naka’s exit follows the bad reaction to the release of Balan wonderworld, which he directed. The title which released in March had many negative reviews, with the game’s Metacritic score ranging from 36 to 51.

nextAmong Us McDonald’s chicken nugget was sold for $100,000 on eBay