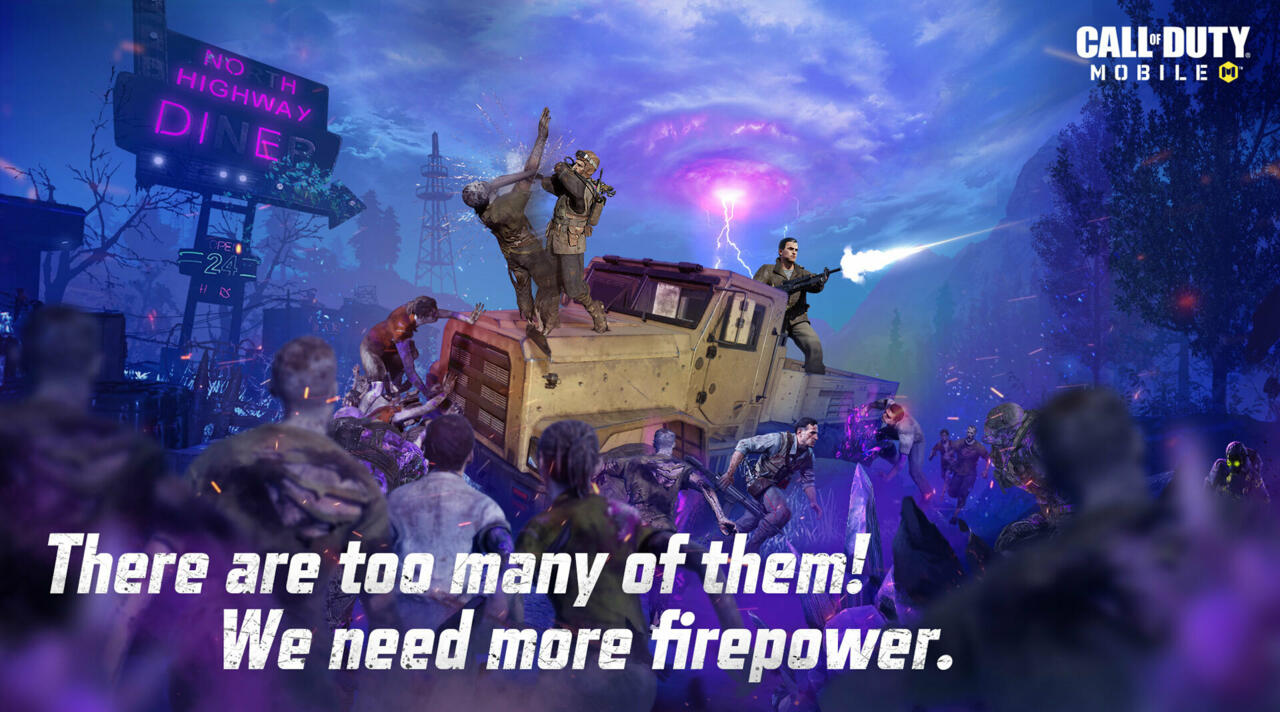 Season 6 brings the dead back to life once again.

The new season for Call of Duty: Mobile is coming up soon, and it brings back the Zombies mode that was removed in 2020. Season 6, named The Heat, arrives Thursday, July 29th at 1PM BST on iOS and Android devices.

The fan-favourite Zombies mode returns in a new mode called Undead Siege, which premieres on July 21st. In this mode, players drop into the battle royale map and are challenged to survive over a period of five days and five nights. Players scavenge for resources during the day and then fight zombies at night. As time passes, the zombies grow in strength and in numbers. In combating them, players rack up experience, which allows them to unlock new items.

Season 6 adds two new maps on the multiplayer side, both of which may be familiar to players. These include Slums (first seen in Black Ops II) and Stack (from Modern Warfare).

For a deep dive into Season 6, see the official Call of Duty blog.

For those interested, we have two big sales going on. A summer sale and one related to the ongoing Olympic Games. Use the codes SIZZLE10 (summer) and GO2GOLD (Olympic Games) to access each set of discounts. The discount codes are only valid for the products listed on their respective URLs (linked above).