Developed by Respawn Entertainment, the beloved battle royale shooter Apex Legends will see its 11th season release on November 2nd. Till then, click here for the trailer and stick around for more information and hopefully my occasionally quirky inserts where I reference old British sitcoms and weird non-sequiturs when you least expect it… Rectangular water goat.

Information on the new tropical island map featured in the trailers was leaked by dataminers some months ago, so great to see the rumors confirmed and the location realised in all its morning glory. For all you lore-heads out there, the new stage is rumored to be planet Gaea, home to the deadly Carthage Spiders that may appear in gameplay as an environmental threat. Gaea is also the home planet of Rampart, Caustic and Crypto, as well as a playable location in Titanfall.

Oddly enough, this smells like Fortnite. Not only because I came across an in-game halloween giant spider piñata that freaked me out for a hot minute, but also because that game has wolves, boars and chickens roaming the world that you can hunt for useful items. Quite likely the Carthage Spiders will function similarly, “as a persistent map feature and threat” according to one dataminer. Heck, the trailer has a bloke barely fighting off some kinda alien lizard-tiger monster, so maybe there’ll be some kind of group PVE mode coming to Apex where you and the lads can go out communicating with nature… And monsters… With your gun… And grenades… But mostly the shooty-bang-bangs… Deadly Irish Honeycomb. 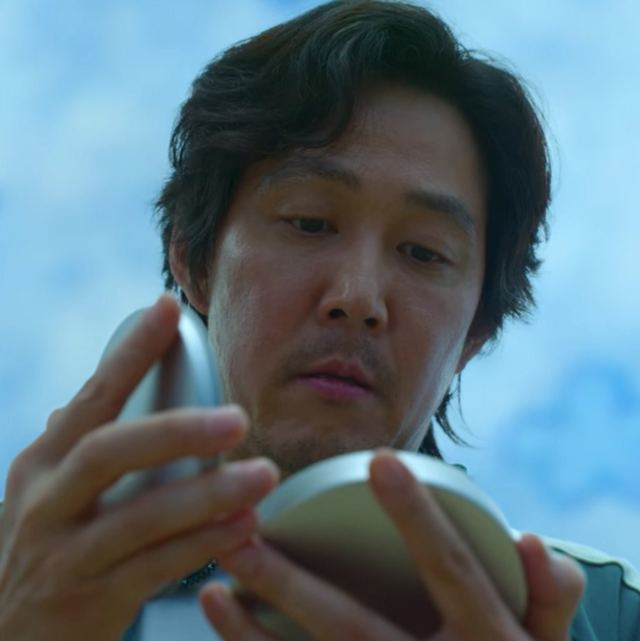 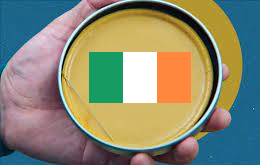 We’ll also be seeing Titanfall 2 villain Ash coming with Season 11, who serves as the overseer of Apex Legends’ Arena Mode, which you can find out more on here.

Respawn also announced in August plans to release a ‘next-gen update’ to Apex, though there’s currently no known release window.