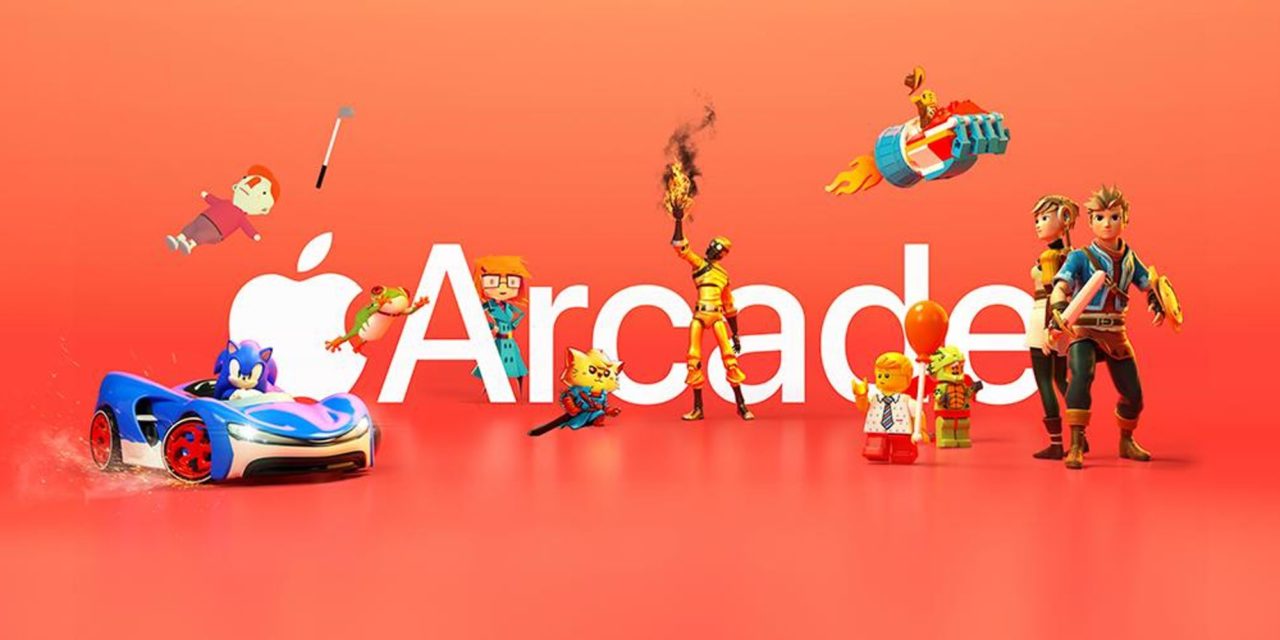 The technology giants now have 200 games under their gaming subscription and no signs of stopping any time soon.

Apple Arcade has managed to surpass having 200 games in its catalogue for subscription members to play and enjoy.

The subscription service started out in September 2019 and it has just taken under 2 years for Apple to reach this achievement and the company is showing no signs of stopping any time soon.

All games available in Apple Arcade are free and there are no in-app purchases needed to be made, just the £4.99 per month or £49.99 per year. A free one month trial is also available for players to test out the subscription service first, and all members of the family have access to the games provided.

Apple has been working with both indie developers and big-name companies for the collection of its games. The news of the Apple Arcade reaching its 200-game milestone came about when it added an even more impressive collection on August 6. It came alongside the release of Super Leap Day, Super Stickman Golf 3+, and Monster Hunter Stories+.

Apple Arcade has also added over 30 classic games to its collection, including Fruit Ninja, Cut the Rope, Monument Valley and Solitaire (no sign of the beloved Flappy Bird coming back anytime soon…)

Moreover, Apple has now announced what other games fans can expect with upcoming additions to the subscription services. No specific release date has been announced for either so far, but they will be worth the wait.

Zookeeper World by the developer Kiteretsu is the new instalment for the Zookeeper puzzle game series that will exclusively be available on Apple Arcade.  Players must face a variety of challenging match-3 puzzles and collect coins while placing animals, equipment, and plants to increase the zoo’s charm to attract more visitors, as well as expand and customise their zoo.

Zen Pinball Party by Zen Studios is a pinball game with designs inspired by Dreamworks Animation and Hasbro brands. Players will challenge their friends and family for the highest score on tables featuring Trolls, Kung-Fu Panda, How to Train Your Dragon, MY LITTLE PONY and more

And finally, from the Final Fantasy creator Hironobu Sakaguchi, Apple Arcade’s roleplaying game Fantasian is expecting to receive a “Part 2” update on Friday, from the developers Mistwalker. This part of the saga is said to be more quest-driven and gameplay is expected to take between 40 and 60 hours.