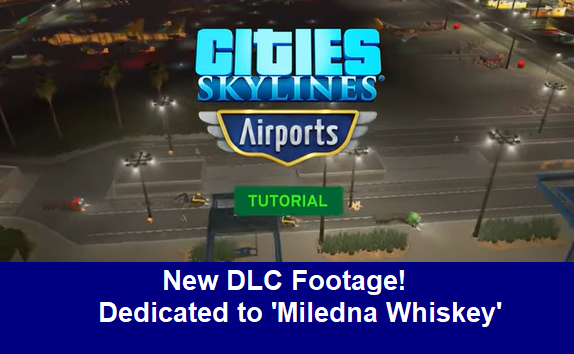 Cities Skylines, a city-building management sim from the same school of naming conventions as ‘Demons Souls’, has recently dropped new footage for an upcoming Airports DLC. Given that my oft-mentioned “dirtbag left” friend is a massive harlot for Cities Skylines, I dedicate this blog to… Miledna Whiskey (haven’t asked if I could use their real name at time of writing).

So, let’s unpack what the folks at Paradox Interactive have in store!

In this tutorial video showcasing the DLC, we see the addition of cargo airports, what they do and how they can be added. There will also be dedicated cargo streets and railways if you want to live out your efficient delivery wet dreams.

Think Postman Pat with Jeff Bezos money crafting the world around him to personally fit his ideals by delivering a satisfying service… You know, like in real life! 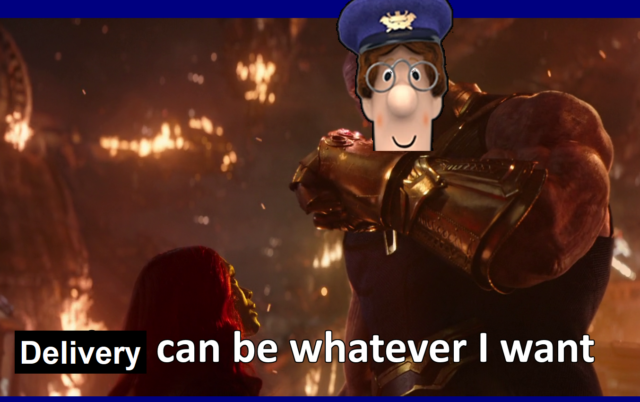 Perchance any Cities Skylines virgins have made it this far, first off, gold star to you! Second, if you’re looking for a masterclass in absurdist mega-brained hilarity, I highly recommend subscribing to- ME MOTHER F**KER! But also Let’s Game it Out. Lad’s videos essentially focus on taking a game’s mechanics and raw-dogging them to the absolute breaking point of their abilities! Such as when he ‘built a city where people are born to die‘… JUST LIKE IN REAL LI-

But for something less existential, his Planet Coaster and Cooking Simulator letsplays are suitably rib-tickling.

The Airports DLC will come on January 25 for all major platforms. Till then, you can buy Cities Skylines on “pisspoor”, “Xbone” and PC… That’s PS4, Xbox One and PC to you and me.

“The Airports expansion allows you to build your own airport areas, set up gates and connect them via concourse networks. Design your dream airports, from small airfields to large international hubs.” – Paradox Interactive.

There’s an AMIIBO from Tazmilly Village. With magic so strong, he could pillage! With a thrust and some thunder from somewhere down-under, he caught a glimpse of Lottie’s cleavage.

previousDying Light 2 Has Around 350,000 Lines of Dialogue