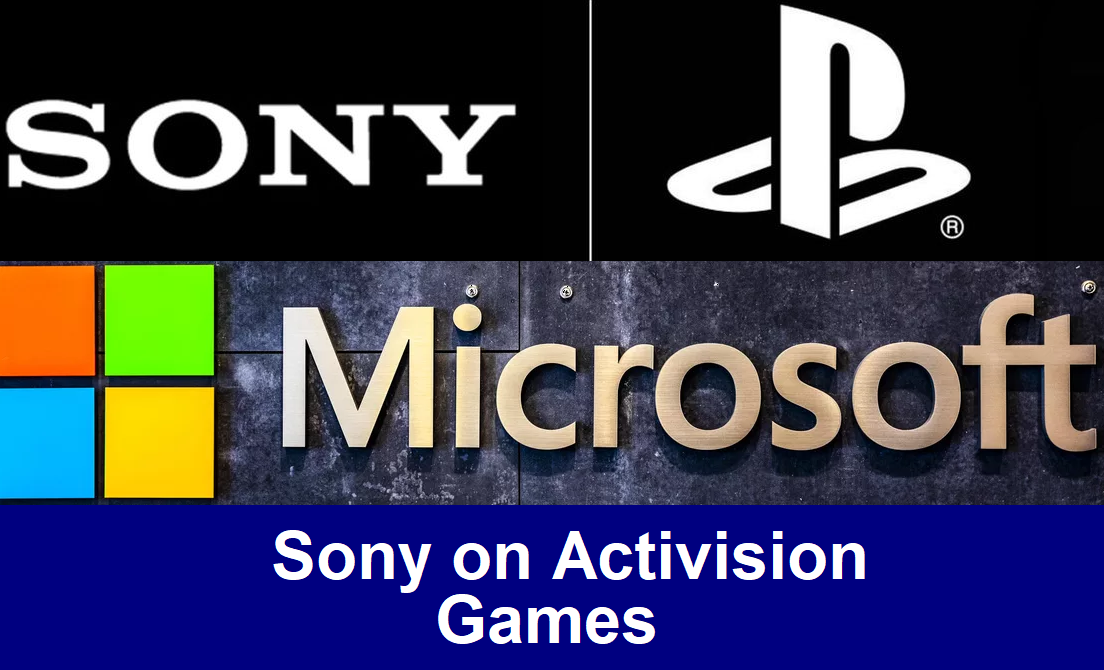 Sony, your first statement after the Activision Blizzard purchase is good news? I’m so proud! So much, that I’ll keep my usual anti-corporate tom-foolery to a minimum… If I can help it.

“We expect that Microsoft will abide by contractual agreements and continue to ensure Activision games are multiplatform” – Sony spokesperson via Wallstreet Journal post.

In addition, Activision claimed no current games will be removed from their platforms (as was the case with Microsoft’s acquisitions of Minecraft and Bethesda via ZeniMax). And let’s be honest, chances of content getting removed are about as low as a contortionist playing limbo… As in limbo, not to be confused with limbo, you see…

Damnit, now I can’t stop thinking about what a contortionist gamer would look like! I’d pay good money to see a cirque du soleil gymnast play Mario Kart with her toes reaching over her back. 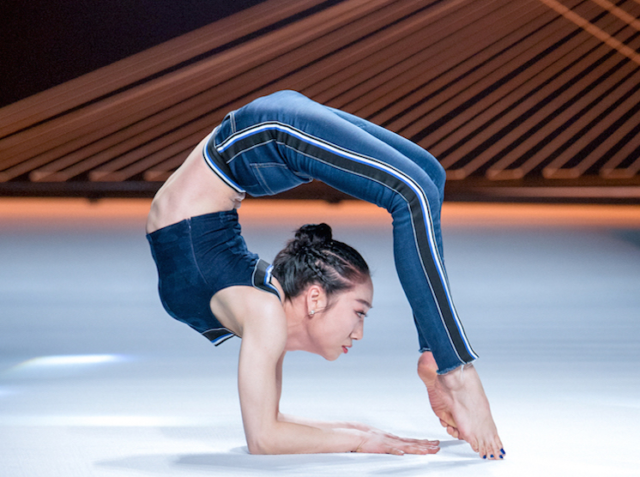 It’s not all sunshine and rainbow-flavored orgasms though! Since Microsoft’s acquisition, various Bethesda games still in development at time of purchase have now been routed to PC and Xbox exclusives. These titles include Redfall, Starfield and The Elder Scrolls 6. This is combined with reports that Microsoft is moving to compete with companies larger than Sony like Google, Amazon, Facebook and Apple. Possibly even rising to become the Disney of the gaming industry.

But hey, it’s not all plot-twistingly bad news either! Call of Duty is 100% confirmed to avoid Microsoft exclusivity, albeit in large part due to not wanting to miss out on that Dorito and Mountain Dew greenback… And I guess maintaining a good corporate relationship too. I know corporations aren’t your friends, but the little Humphrey Bogart on my shoulder’s telling me a beautiful friendship may be starting with Sony and Microsoft.

“I confirmed our intent to honor all existing agreements upon acquisition of Activision Blizzard and our desire to keep Call of Duty on PlayStation. Sony is an important part of our industry, and we value our relationship.” – Phil Spencer. 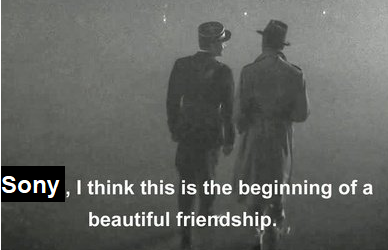 In similar news, Ghostwire Tokyo, a HD action FPS for PS5 (God, that’s a lot of acronyms) will be coming to multiple platforms this 2022!