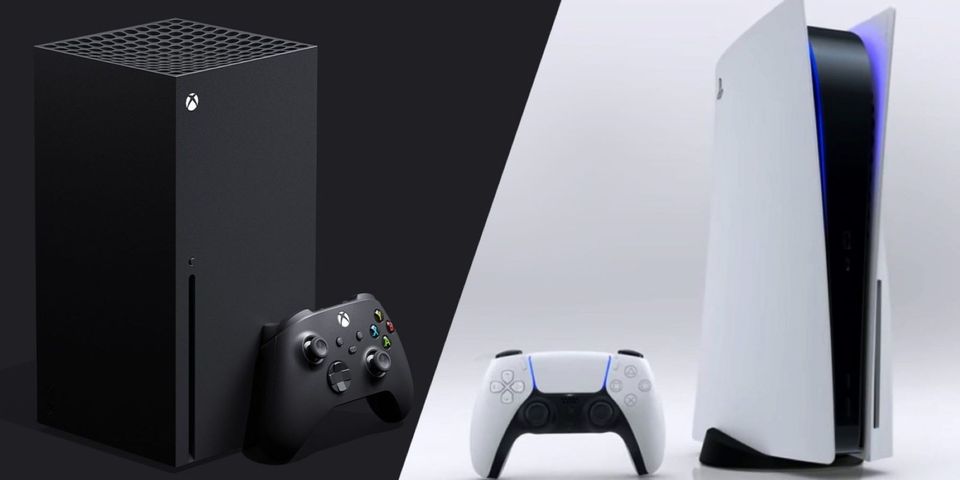 The binding connection between LEGO and Video Games has undoubtedly been one of the best gaming relationships of the last twenty years. Ever since the original LEGO Star Wars: The Video Game, we’ve been treated to various gaming franchises interpreted in LEGO form. As a result, it only seems appropriate with the upcoming LEGO Star Wars The Skywalker Saga that one individual has decided to go the extra mile. Ladies and Gentlemen, may we introduce to you… Next-Gen LEGO Game Consoles!

Yes, you heard me right. One LEGO enthusiast has combined  his passion for gaming and brick-building to give us the ultimate pay off. In my opinion, this creation truly encapsulates what LEGO is all about- imagination. Whilst we’ve seen gaming related mini figures independently created in the past (check out these God of War-themed figurines here), this latest creation is clearly much more difficult.

Check out the grand design down below!

It's time to bring next gen gaming to life in the brick with the LEGO @PlayStation 5 and @Xbox Series X!

With your help these epic builds could become real LEGO Sets. Click below, sign up for free, and hit Support:

What’d you guys think? It’s pretty impressive right! I’m still surprised how they’ve managed to capture the detailed accuracy of each console. In my opinion, the PS5 is especially mind-blowing considering the consoles already unique design. Not only this, but both builds include life-sized versions of the controllers to go alongside. Big congratulations to the designer, but who do we have to praise?

Thankfully, the genius behind the consoles isn’t hiding his identity like the LEGO equivalent of Banksy. Oh no, its quite clear to see who it is, so send your thanks over to his Twitter account BrickinNick.  Head on over to his account after this article and storm him with praise. He really deserves it! 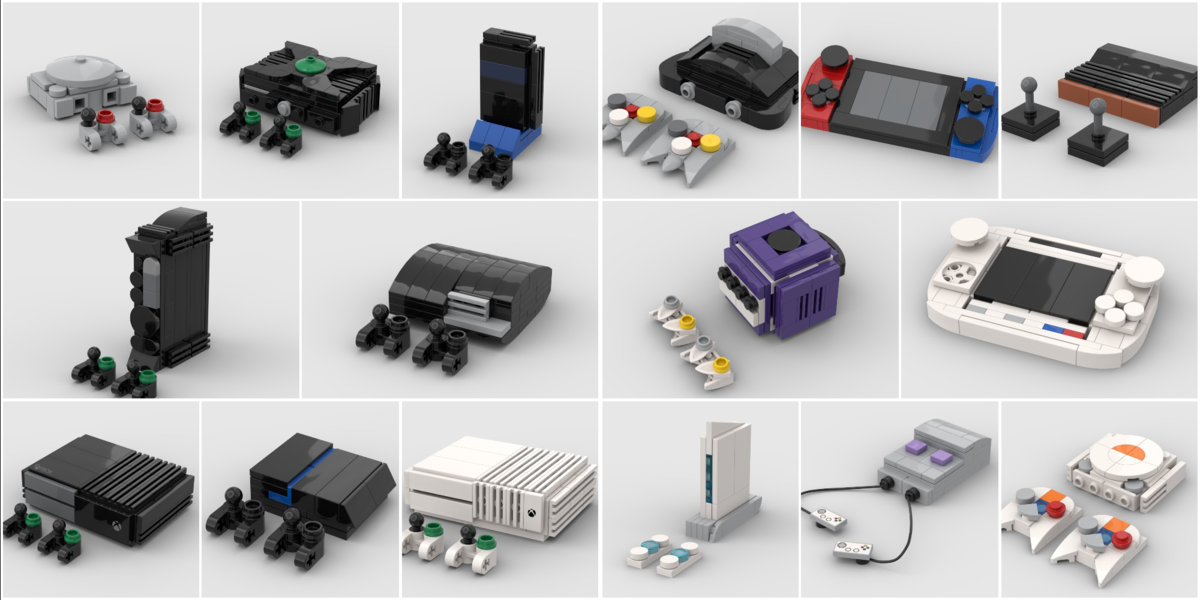 Meanwhile, LEGO fans have been patiently waiting for news upon the Skywalker SAGA. Many LEGO and Star Wars lovers can’t wait to get their hands on the game, especially with the impressive trailers they’ve already released. However, fans still have one new Star Wars game to play on your mobiles right away. LEGO Star Wars Castaways look to set to be a real blast- here’s some of the details of the game down below:

For more information on the game, check out this article right here. Similarly, head on over to our store to get all the LEGO goodies you could imagine! 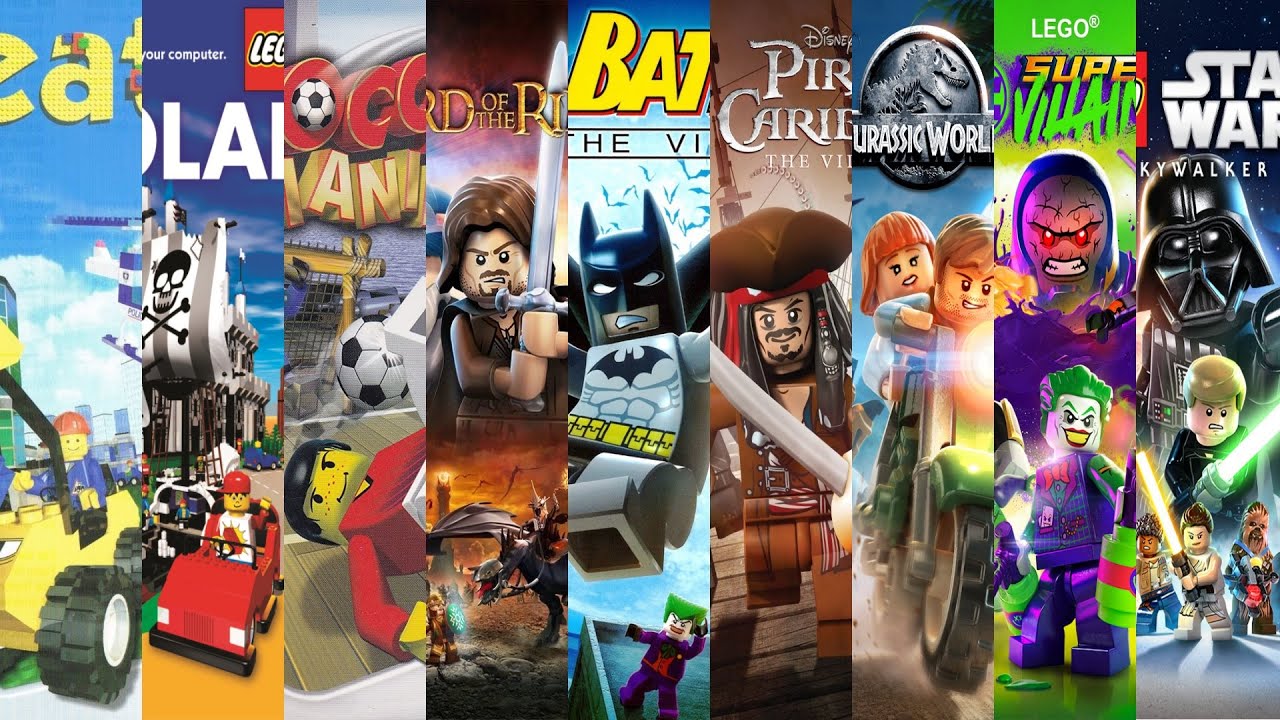 previousPSVR2 may get one of VR’s best games