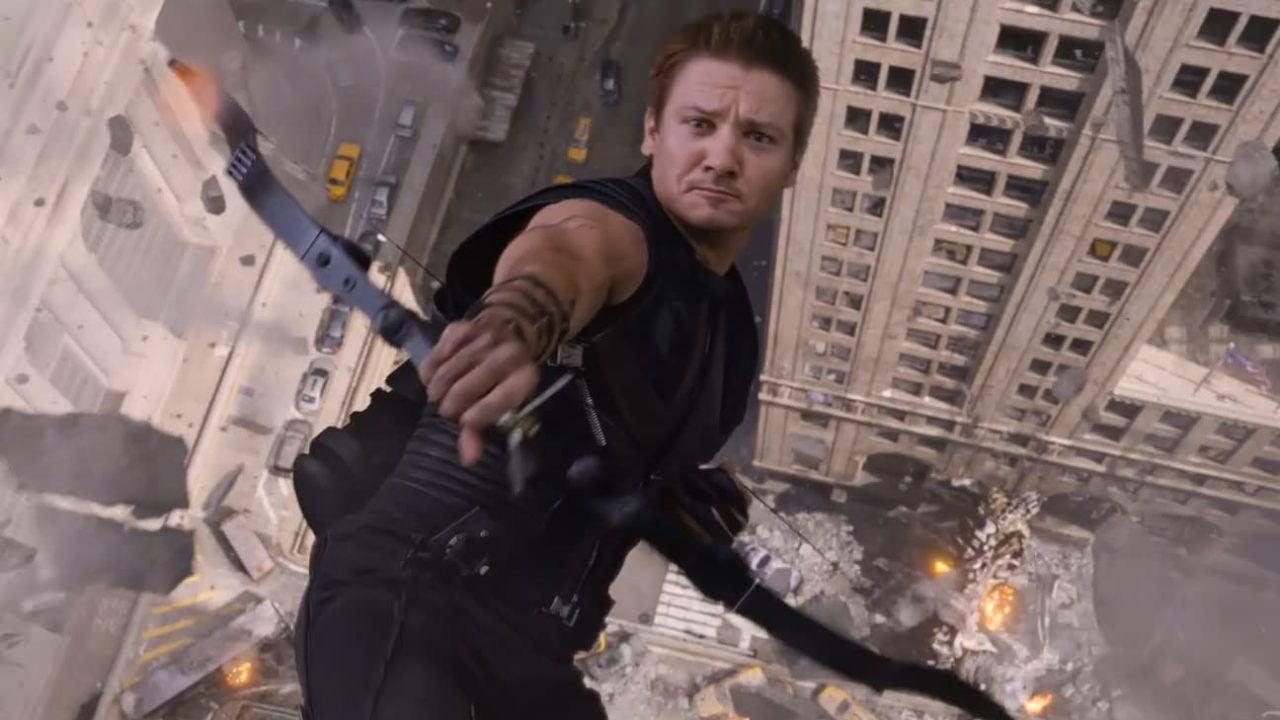 It looks like Marvel Avengers’ just got all that more interesting. After a disappointing two years which included an interesting Spider-Man DLC, online trolling and controversial XP boosts, it looks like Square Enix are trying to get fans back onside. More specifically, they’re targeting MCU lovers by including Hawkeye’s Civil War costume in the games latest update.

The game studio initially decided against having Jeremy Renners likeness for Clint Barton’s character model. Alternatively, they chose to only have the characters clothes change in Marvel Avengers between each MCU skin, with his shave head remaining. Fortunately, they’ve come to their senses at last and decided to add some hair to the model. Whilst shaved head Barton worked better than Endgame Barton, its perhaps best just to stick with what we know! 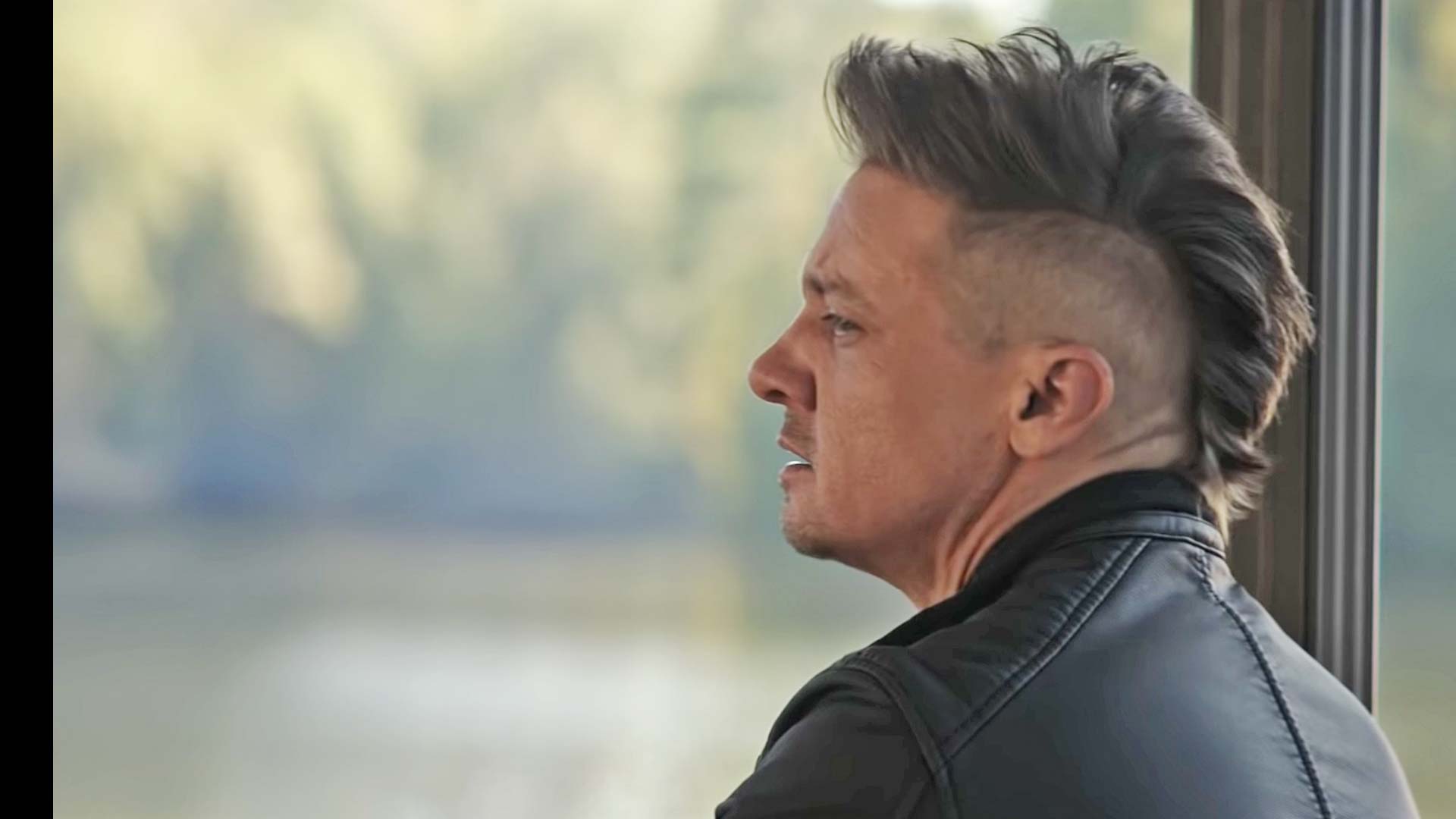 On the other hand, the issues with the game haven’t gone away just yet. The community seem to have problems with the game’s purchasable cosmetics that annoyingly get locked in the Marketplace store. This is because the newly announced MCU skin for Marvel’s Avengers seems to spell the start of a new transition for Square Enix’s economic strategy.

However, Marvel players will not be able to find this skin cosmetic in the marketplace like usual. They will have to open Shipments as a speciality item which is bought through game play rather credits. That’s a positive we suppose. Despite this, it seems Marvel have still managed to mess up again. Some keen-eyed gamers have noticed that the single sleeve Barton has in Civil war is on his left arm when in the film its on the right. Oh the controversy!

Thankfully, it looks like players will just be happy to have the outfit in the game with the right hairstyle. Let’s not get too ahead of ourselves after all! For those looking to get involved in the Marvel fun, make sure to head on over to our store right away. Whilst we don’t have Marvel Avengers currently in stock, we’ve certainly got enough Marvel goodies to keep you occupied!

nextHow Persona 5 Strikers Made Me Cry!