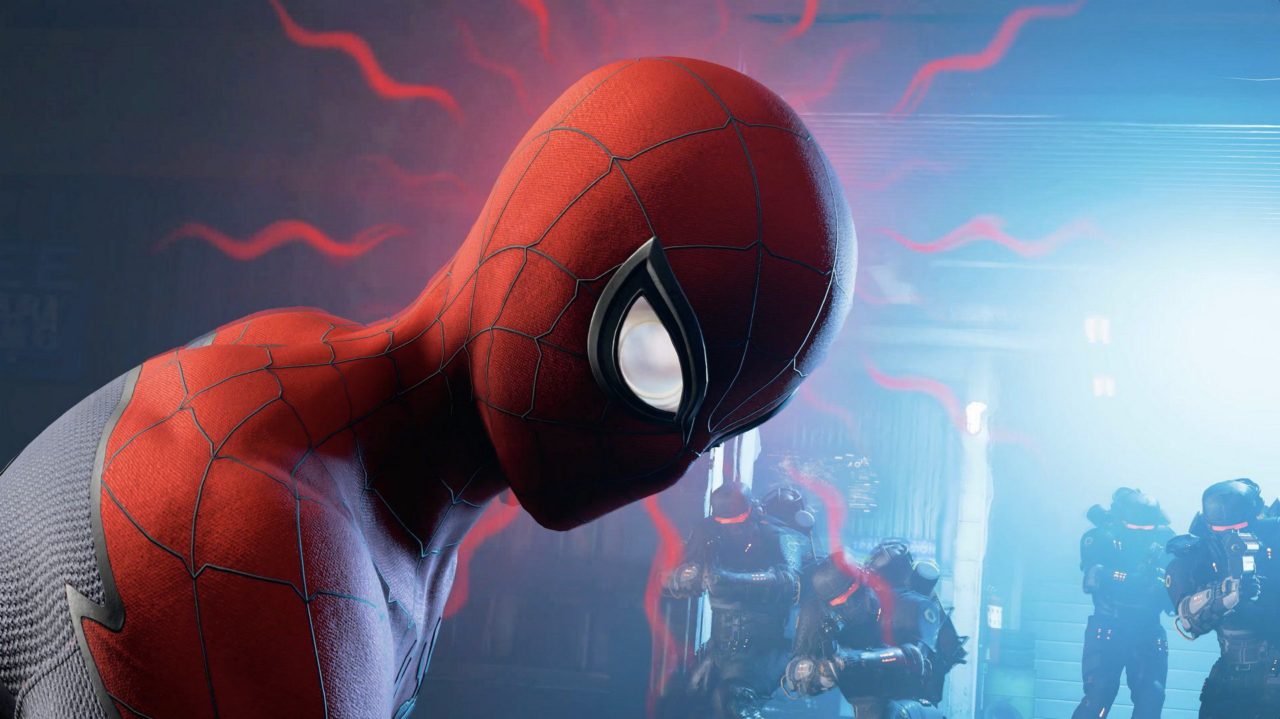 Unfortunately, it has been well-known for sometime now that Marvel Avengers has not been doing too well. It’s lifespan so far has been extremely lacklustre, resulting in poor critic responses and fan trolling. They’ve hardly helped themselves, especially with the addition of paid XP boosters, which they were forced to subsequently remove.

In the words of Bonnie Tyler, developers Square Enix have certainly been ‘holding out for a hero’. What better hero to be waiting for than the friendly neighbourhood Spider-Man? If anyone can save the Avengers right now, it surely has to be our favourite wall-crawling hero. As Spider-Man has had so many video game iterations, players will always be interested in what sort of rendition we’ll get this time. Featuring in over 15 games, we hope this version is going to be a worthy addition to the collection.

One major question that players have been wondering is how old is this Peter Parker? The reason this is asked so much is because Marvel Avengers have introduced various characters in different stages of their superhero careers. For example, Kamala Khan is only just starting out in the world of the crime-fighting.

Previously, we’ve played as both rookie and mature Spidey before. Traditionally, he’s been seen as a college student, which is what the first image of Spider-Man in the game shows. It has now been revealed by one developer on a Reddit thread that he is indeed around college age. What a shock.

Additionally, the same developer went on to clarify that Spider-Man has in fact been a hero longer than Kamala Khan, but is not as experienced as the Avengers. His story supposedly begun after the events of A-Day, which is why he could further relate with Ms Marvel. It seems that Spider-Man is slowly developing into his peak but it remains to be seen whether he can single-handedly save the Avengers game. We can always hope.

As mentioned above, Spidey has had success in his past when it comes to video games. As a result, we thought it best to compel a list ranking the top five games the web-slinger has featured in. Hopefully, this new version of the character will bring the success these previous games have seen. So let’s dive right into it!

Spider-Man’s first outing in the realm of 3D gaming was an overwhelming success. Activision were the ones responsible for this title, and perfectly captured the wit, charm and aesthetic which makes Spider-Man universally loved. Swinging and leaping from building to building was revolutionary at the time, as was the combat system which we hadn’t seen in any Spider-Man feature to this point.

Not only this, but the character roster was just absolutely brilliant. Appearances from Venom, Mysterio, Carnage and Scorpion really made you feel like you were thrown right into a comic book. Add on top of that some classic Stan Lee narration, and what more could you possibly want? This isn’t just an iconic Spider-Man game, but also one of the best games to come out of the original PlayStation.

Taking a darker rendition of the beloved superhero, Web of Shadows was a great example of original story-telling in Spider-Man games. We see Spidey deal with some inner demons caused by the appearance of the symbiotic suit, which gives players a great choice system helping to replicate the convoluted mindset of this particular Spider-Man. Along our journey, we take on the likes of Kingpin, Venom and The Tinkerer and fight alongside other iconic marvel superheroes such as Luke Cage and Wolverine.

In terms of game play, we had previously never seen such a brutal combat system in a Spider-Man game before. It was fast, fluid and had incredible animations to match. When you used the black suit, you felt a significant difference in power, meaning you never wanted to take it off. Overall, this is a highly underrated Spider-Man outing and definitely deserves its spot in this ranking.

Tobey Maguires second Spider-Man movie is arguably still the best Spider-Man movie to date. Until a few years ago, the same would have been said about it’s movie tie-in video game. Despite most movie tie-ins being monumental flops, this one changed the game when it came to game play. The engaging in-game traversal had never been better, with webs actually attaching to buildings. For the first time, you could feel the impact and momentum when travelling across New York and it was everything we had hoped for.

Furthermore, the game really developed the original narrative in a sincerely meaningful way. We see more of Peter’s struggles as a student as well as a variety of villains that weren’t explored in the feature film. This was the gold standard for how every Spider-Man should’ve been, and nothing quite matched it. That is until the next two games came along…

Whilst this game doesn’t let us take control of the traditional Peter Parker, Miles Morales does just as good a job as his experienced mentor. His first solo outing in a video game is filled with wonderful set pieces, excellent combat and an experience which any Spidey fan just can’t miss out on. Insomniac Games added new mechanics and a unique swinging style which makes him feel completely different from any other Spider-Man before him. Whilst the campaign is rather short, the overall experience is undeniably enjoyable which makes so high up on this list. Don’t be afraid to pick up a copy here and see for yourself! And now for the number one spot… 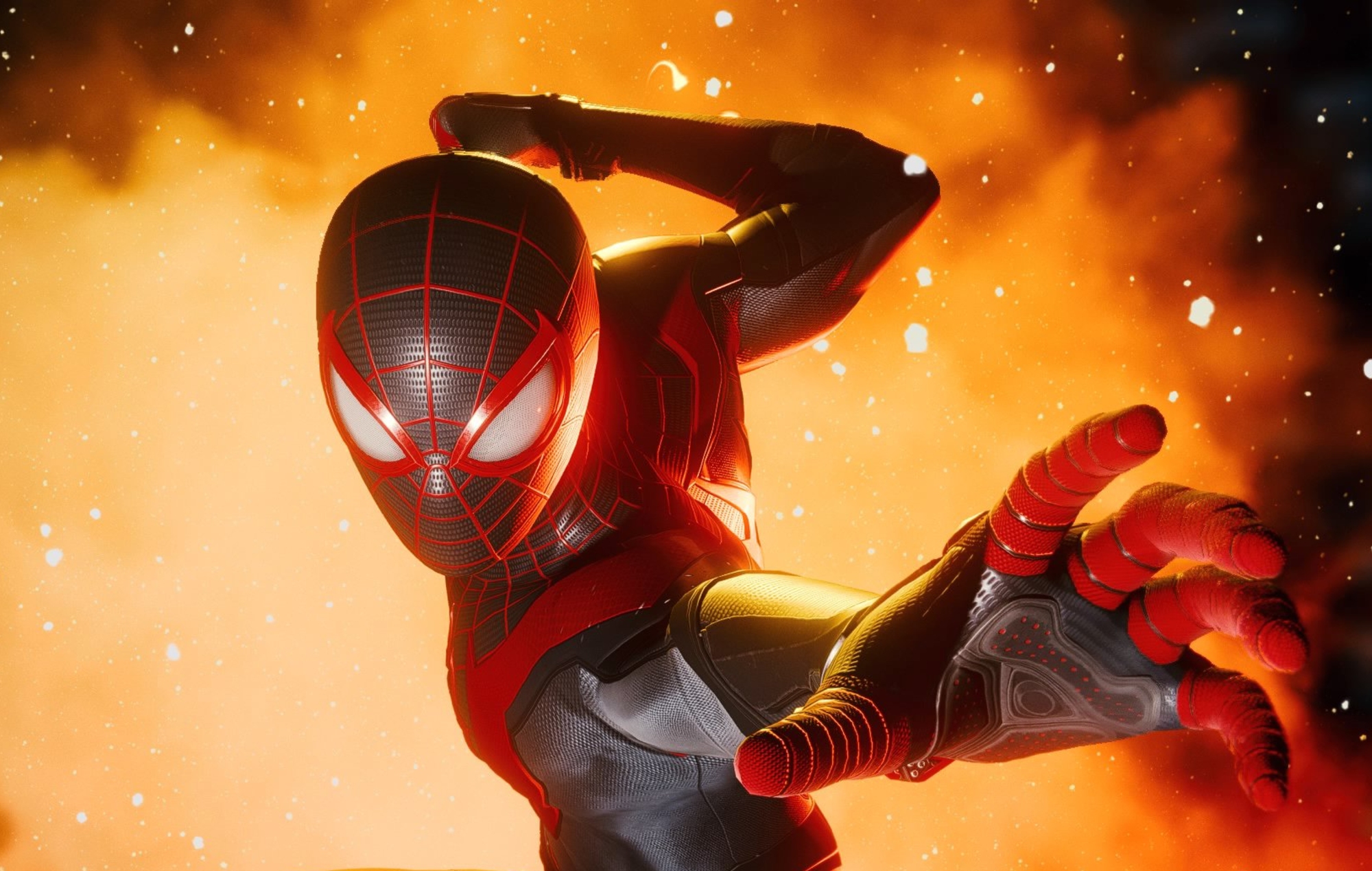 Was there really any doubt? Insomniacs first outing with Spider-Man created the definitive wall-crawling experience. Not much as really needs to be said. The game has an unbelievably emotional story, a thrilling combat system and web-swinging which we hadn’t seen since Spider-Man 2 and that, ladies and gentlemen, is all we can really ask for in a Spider-Man game. We cannot wait for the sequel to come out, and we’re sure you can’t either.

So there we have it! That’s my personal list of every Spider-Man game so far. I just hope that the Spidey we see in Marvel’s Avengers can replicate any of these iterations. If you reckon Square Enix will do the character justice then let us know down below. We’ll get our first taste of the crime-fighting bug on November 30th, so be sure to come back here to see what we think of it! In the meantime, do be afraid to pick up the LEGO Avengers game right here!

previousHalo Infinite Season 1 extended until May 2022