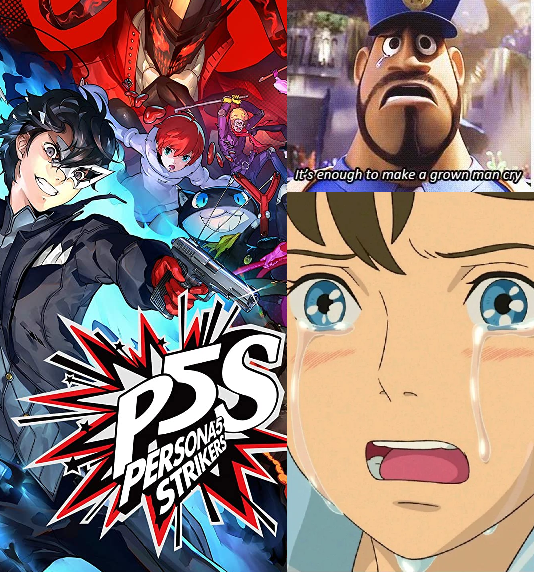 For the unfortunately unfamiliar: Persona 5 is a story-based game developed by Atlus. Famous on release for it’s viscerally pleasurable jazz-rock soundtrack, fresh take on turn-based Pokemon-style combat, brilliant story and all-around dripping with more style than Roadman Shaq doing the fusion dance with Sidney Poitier (rest in power king). One story mode playthrough averages at 100 hours, so it’s basically like a playable anime season… Or about one one-trillionth the length of One Piece! Speaking of manga, Persona 5 has one of those, find out more on that here!

Needless to say, I guess you could say I am a bit of a Persona 5 fan. 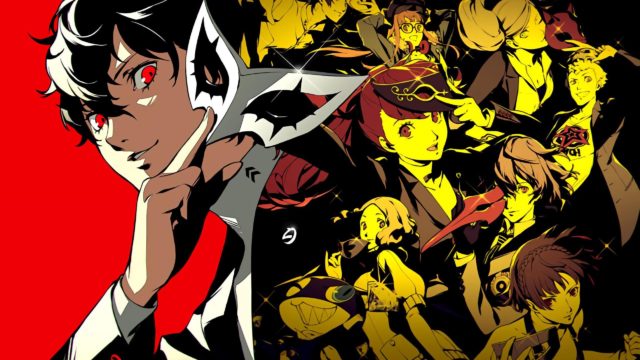 I finished my first playthrough around 2018 or 19, not long before I’d go to university. This was on account of not wanting to have to balance education, exercise, a part-time job and social time with their real-world equivalents! Cut to around 2020, I then did most of another playthrough to see character storylines that I didn’t explore my first time around.

Now it’s January 2022 and Persona 5 Strikers has come to PS+ for a month. I was aware that Persona 5 Strikers was made in the style of the Dynasty Warriors games, so in lay terms, the gameplay would be less turn-based strategy and more hack-n-slashy. What I wasn’t expecting was for Strikers to replicate Persona 5’s style to such a faithful degree: The slick art style, the menu interfaces, enemy health bars being shaped like hearts, the visual-novel audiobook-meets-comic cutscenes, all that good stuff. After the tutorial combat mission, the story scenes kick in and it’s all self-aware to a sacharine degree, with the in-game cast from Persona 5 reminiscing about how it’s been a long time since they hung out together. Business as usual so far, then comes a point where the main cast are talking about how they’ve been getting along with their lives… Then Ryuji, the team’s resident himbo, casually asked “what about you? How’ve you been holding up”? I then preceded to laugh out loud maniacally (lol), only to then read the three dialogue responses I could choose from. “Things are pretty nice”, “eh, it’s whatever” or “… I missed you guys”… AND THERE IT IS! That’s the moment I started crying like… Like… *insert comically hyperbolic parallel here*! 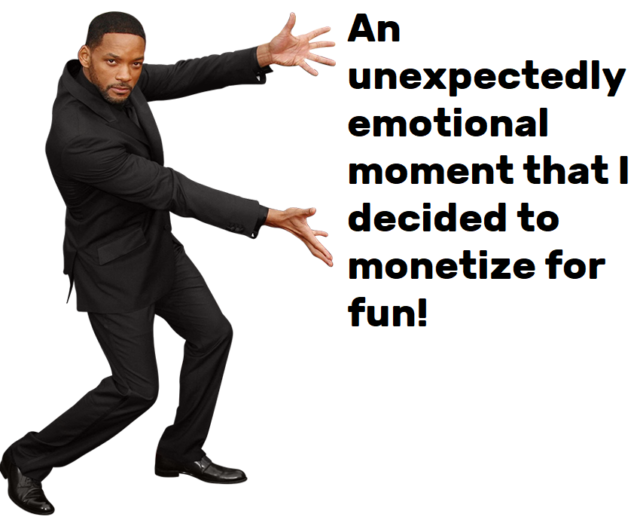 So, what have we learned from this? That it’s cool to be nostalgically passionate about something? That being wink-nudgingly self-aware and poking fun at things doesn’t make you immune to feelings? That maybe attempting to monetize real emotions (or the presentation of real emotions if you want to be cynical) isn’t always bad because it’s sometimes entertaining? In the words of Big Joel, “I don’t know, maybe”! At the end of the day, I wrote this because I had fun doing so and think maybe my way of retelling the story could be fun for you folks too.

If you want to give Persona 5 Strikers a go on Switch or Persona 5 Royal, click here for more.