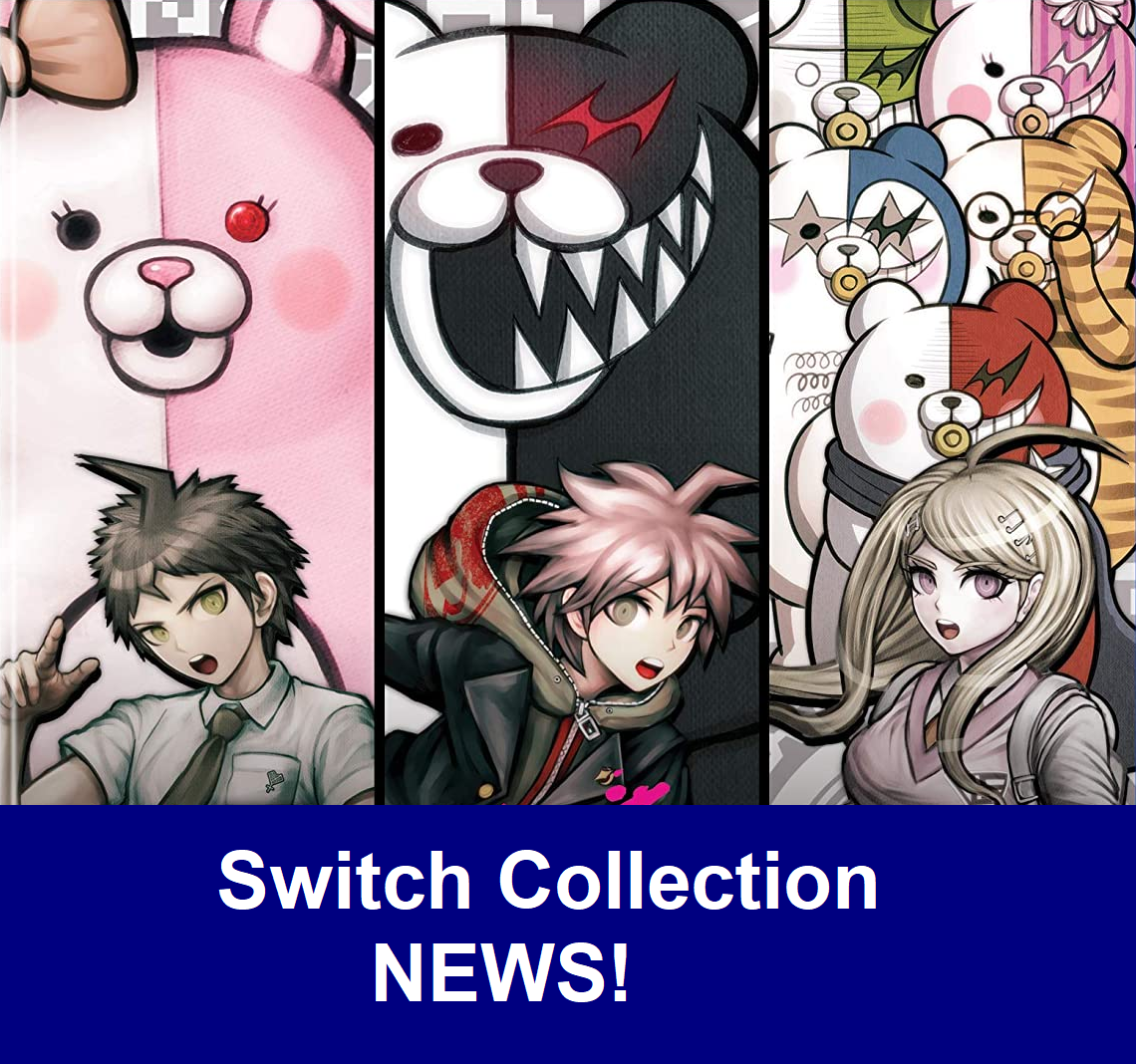 The folks at Spike Chunsoft recently tweeted an article detailing various new patch notes. The updates are as follows: 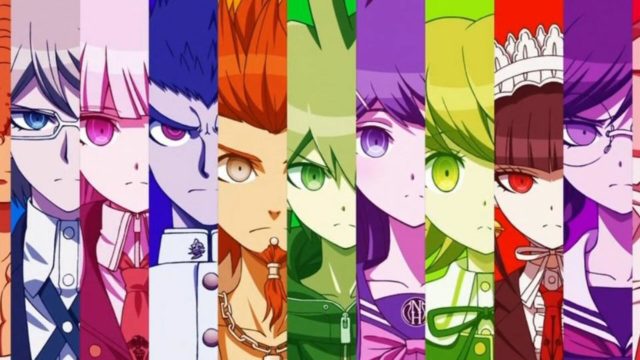 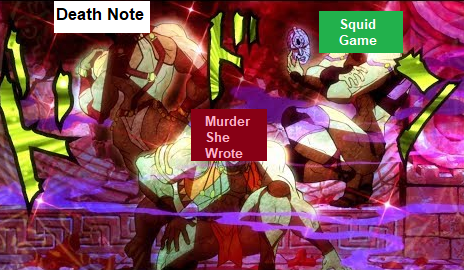 Chihiro and The Transphobia Question: Cutting a long story short, one of the first game’s twists relies on everyone thinking Chihiro is a girl, but turns out he was actually a bloke. Consensus within much of the fandom is essentially “good game, shocking twist, but feeds into TERF-y stereotypes”. By no means THE most popular transphobic argument out there, but I’ll admit, having a twist hinge on “this all could’ve been avoided if you just identified as a feminine man” is pretty darn problematic, to put it mildly. That said, I do think it is possible to charitably read an alternative pro-trans interpretation of Chihiro’s character assassination (get it? Because he was LITERALLY assassinated): Essentially, I believe the anti-trans subtext coexists with the fact that Chihiro is one of the most sympathetic characters in the game, and for a murder that took place in the bathroom, no one ever pays lip service to the stereotype of trans women pretending to be women for kicks. And due to literally living in terf island, I’ll top off this bit by saying “hey, if you don’t have the patience to read Judith Butler, check out Lonerbox, Philosophy Tube, Shaun and Jammidodger’s videos on trans topics” if your booty is still firmly planted on farmer McDonald’s fence!

Kaede is best girl, don’t @ me: She plays piano, I play piano, caring and optimistic to a tragic degree, but also not afraid to cut a bih when she thought it would save her friends… Yeah, my kinky switch-ass likes one of the most vanilla characters in-game, sue me!

My Danganronpa Machete Order: Now, once upon a time, I was a strong independent broke b!tch who didn’t need no money. As a result, my first introduction to the danganronpa games was through a letsplay of the second game by Razzbowski, the fresh prince of FNAF. It did spoiler a couple of major twists from the first game, but as far as introductions go, it was a strong one!

Azula always lies… But does Monokuma? To which I say… Well, yes, but actually no? An interesting thing about the series in my opinion is that Monokuma (or whoever’s controlling him at whatever time) really only tells ONE major lie per game, which usually ends up leading to an insane epic climax that leads to the ending. Alot of the murders have a sense of “hell is other people” at times. Ain’t that right Jake Peralta?

previousTop ten otome games to be your Valentine's date

nextWordle Based Royale and Multiplayer Madness!