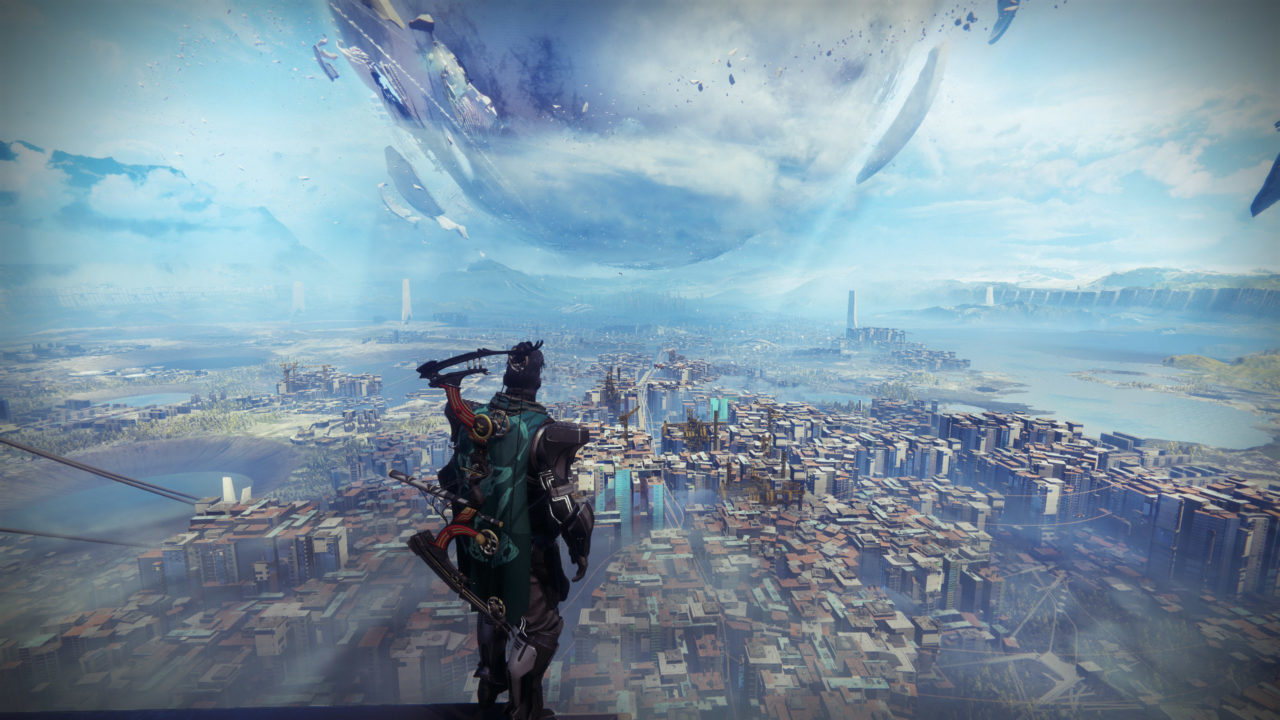 Bungie, the creator of the Halo franchise and developer of the Destiny games, is celebrating its 30th anniversary this year and fans have been speculating what it will do to celebrate it. Yet it has been speculated for some time that a Halo crossover could be in the works to celebrate their biggest franchise yet.

This comes from a leak that was posted a few months back of what Destiny 2 could have in store for the fans.

In the leak, it is claimed there Bungie is planning to add two Halo-themed missions, Halo-themed armour (Hunter: ODST, Titan: Reach Spartan and Warlock: Arbiter), as well as four Halo weapons; the Gravity Hammer, Magnum, Battle Rifle and Sniper.

And now, Leaker Wish has stated a secret Halo mission is to be released on December 30, taking place on the space station from the original Halo game.

It isn’t clear where they have gotten that information from, however, the Destiny community have been documenting the alleged leaks that have been proven correct so far over on Reddit.

Recently, it was announced by Bungie that Destiny 2’s next season will be “Season of the Lost”- something that was mentioned in the original leak and has since made fans believe that Halo crossover could actually be happening.

The Queen returns in Season of the Lost.

There is one minor issue with that though, Bungie doesn’t own any rights to Halo’s IP nor is it partnered with its owner Microsoft. In order to be able to create a Destiny 2 x Halo crossover, Bungie would need to have a serious agreement with Microsoft. However, if it is true, then it shows the two companies have the utmost respect for each other. It would also be perfect timing due to the release of Halo Infinite coming out around the same time.

How would you feel about a Destiny 2 x Halo crossover? Let us know in the comments!

nextCyberpunk Datamine Suggests Both Multiplayer And Expansions Are Coming