Disney has given the licensing to its characters to Apple for an upcoming Super Smash Bros-inspired action game featuring various characters from Disney’s filmography. Disney Melee Mania will be developed by Mighty Bear Games.

The game will be exclusive to Apple Arcade, which you can get for £4.99 a month to gain access to various free Apple Arcade titles. Disney Melee is set for a December release.

As shown above, the game will also feature Pixar characters, basically letting you play Death Battle. Would Frozone beat Elsa in a fight? Or would Elsa use her Deus Ex Machina powers from the closing seconds of Frozen 1 to just make him a new super suit and call it a draw? Would Toy Story Buzz be able to fight the Buzz from the upcoming Lightyear movie? WILL BING-BONG’S TAUNT INCLUDE THE CHAMPAGNE ELEPHANTS FROM DUMBO? Only one way to find out!

The gameplay will be primarily MOBA-based, or Multiplayer Online Battle Arena to you and me. Some games that fit the MOBA bill include Overwatch, Smite and League of Legends. Disney Melee Mania will focus on 3-on-3 combat which is described in a recent press release by Apple as:

‘Each champion will appear in a distinct action-ready design equipped with their own set of iconic moves and unlockable cosmetics. Throughout five-minute matches bursting with battle arena action, players will need to score the most points possible — or defeat the opposing team as many times as they can — for a chance at victory’.

If you’re looking to scratch that Disney Gaming itch another way till this releases, then might I suggest trying the pre-order offers we have on Disney Classic Games: Definitive Edition? Got you covered for PS4, Xbox One and Nintendo Switch versions! 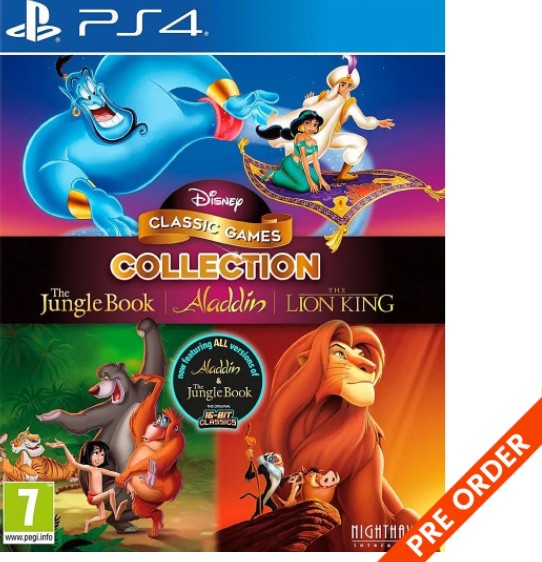 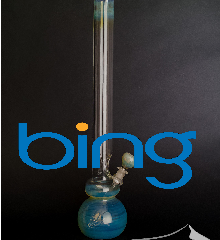 nextNew World Trading Post Restriction: Oops, I did it Again