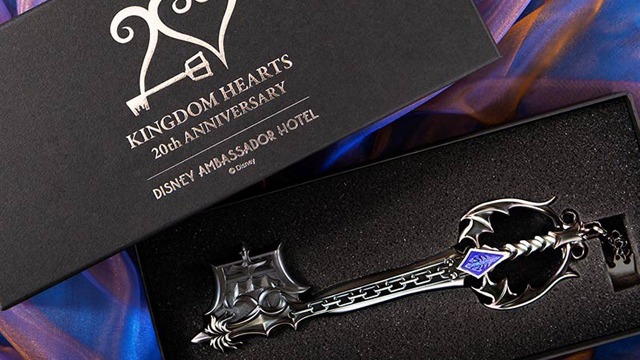 Disney announced that special Kingdom Hearts suites will appear at the Disneyland Ambassador Hotel in the Tokyo Disneyland Resort. The suites will be available for use from January 6 to April 27, 2022 and reservation opportunities will open November 29th of 2021. The suite life of this crossover will consist largely of decor based on the Kingdom Hearts series, itself a video game franchise combining the universes of Final Fantasy and Disney’s assorted animated filmography. Speaking of which-

Is this the real life? Or Final Fantasy? Gone on for 14+ installments, no escape from finality. Have a butcher’s round our store if you want to give the Final Fantasy VIII Remaster a shot.

Guests will also be given stylised room keys based on the series’ keyblades (pictured above), which many a HEMA (Historical European Martial-Arts) YouTuber has analysed the real-world implications of much better than I could.

The starting price for the Kingdom Hearts suites at the Tokyo Disneyland location begin at 77,500 yen, or $684 according to Famitsu. That’s around £511 for us limeys!

Other fun little tidbits guests can expect from the experience include:

The menu for said items and more can be located right here, but good luck trying because unless you know Japanese, then Google Translate will be your best friend! 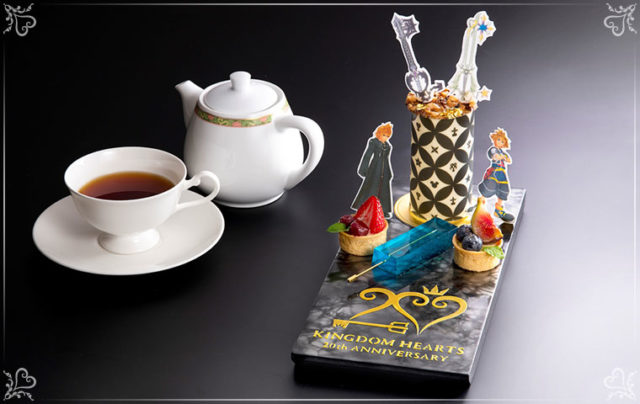 There’s also plans to sell special Wayfinder necklaces pictured below. There are precisely 3 available for pre-order, the Ventus, Aqua and Terra versions. 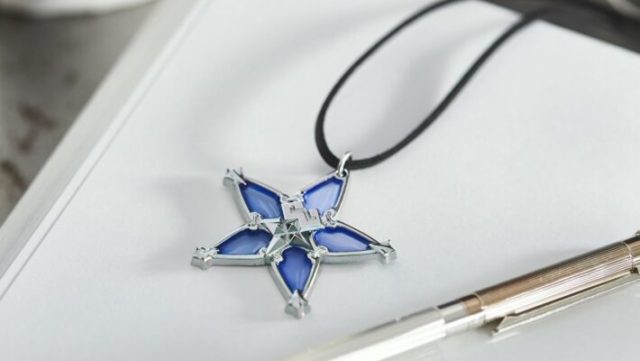 And if you’re looking for less shilly Kingdom Hearts-related goodness while not necessarily having the greenback to cover the Sora in Smash Ultimate DLC, have a looksie at The Babish Culinary Universe. Cooking YouTube channel, main claim to YouTube fame being the Binging with Babish series where The Titular Babish makes dishes based on your favourite films, tv shows and video games. Lad did a culinary adaptation of Kingdom Hearts’ Sea Salt Ice Cream, but if you’re looking for something marginally more traditional (yet simultaneously more random), then maybe also give Brian David Gilbert’s Very Weird Ice Cream Adventure a go! Did I also mention we have a LEGO City Ice Cream Truck Set!? Probably should’ve started with that one on my Single’s Day blog, lemme tell ya.