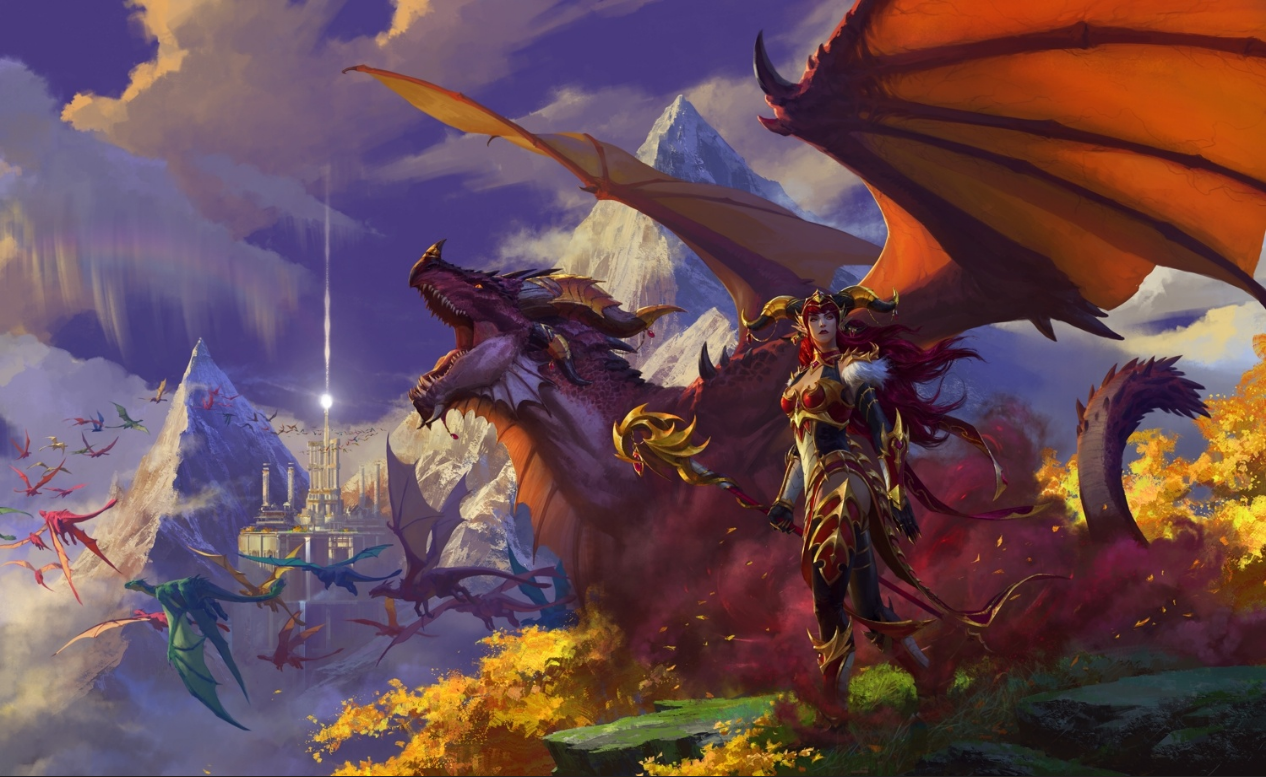 Blizzard unveils the next expansion for World of Warcraft: Dragonflight, alongside announcing the long-awaited arrival of Classic: Wrath of the Lich King.

Blizzard Entertainment made two big announcements yesterday in their scheduled livestream. While they were set to unveil the future of their MMORPG, World of Warcraft, they also announced a return to the past. The fan favourite expansion, Wrath of the Lich King, which originally released back in 2008, will be coming to World of Warcraft Classic in 2022. Meanwhile the new expansion was confirmed to be Dragonflight. 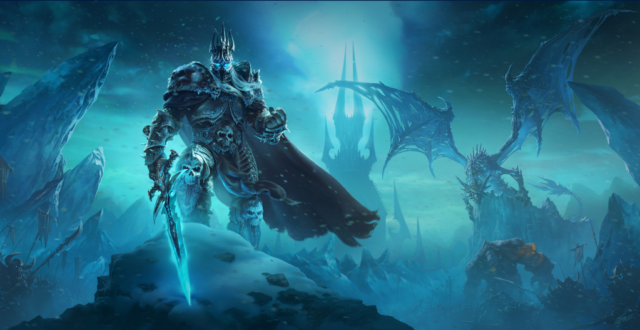 Return of the King

The return of Wrath of the Lich King was expected by fans after the successful releases of Burning Crusade Classic last year, and the Classic ‘Season of Mastery’. The latter of which saw players able to join a new server with fresh characters to take on modified versions of the classic game’s challenges.

Wrath of the Lich King, by recorded subscription numbers, was the most popular of the game’s current nine iterations. Returning it to classic servers seems like a no-brainer, but Blizzard have already announced a single but important change to the game. The automatic ‘Dungeon Finder’ feature which was added to the game later on in Wrath of the Lich King’s life, won’t be appearing in the new ‘Classic’ version. Lead Producer of WoW Classic, Holly Longdale described the feature as being one that wasn’t a good fit for the Classic community. The WoW Classic experience is touted as one that returns to the more social and community focused experience of the earlier days.

As such, this may be the last expansion to hit Classic servers, as many members of the community view Wrath of the Lich King as the last expansion made to the original vision for the game. Considering it’s successes however, it doesn’t seem like Blizzard will be abandoning the project any time soon, and we could be looking at more ‘seasons of mastery’ in the future, potentially for Burning Crusade, and Wrath of the Lich King.

Looking to the future, the new name of the game is Dragonflight. As speculated by many fans, in the MMORPG’s ninth expansion the dragons will be taking centre stage. Set in their long abandoned former homeland, the Dragon Isles, the expansion will see explorers from the Horde and Alliance, travelling by ship to the newly revealed islands alongside their draconic allies. Lead narrative designer, Steve Danuser describes the isles as a place that has lain dormant for 10,000 years, hidden by ancient magic. But now as the elements and life begins to return to the land, the titanic watchers have re-activated the beacon, and recalled the dragons back to their home.

Described as an adventure of exploration and discovery, rather than warfare or grand cosmic stakes, your character will venture to the new lands alongside other explorers and researchers, rather than soldiers. Players will traverse rocky shores, long sprawling plains, icy mountains, and ancient ruins, all while the land comes alive around them with devastating elemental forces. During the new experience, players will be able to ride on a customizable dragon mount. This ‘dragon riding’ feature promises to update the experience of flying in the game, making it more dynamic with momentum, speed, and gravity being important factors.

But players who would rather be a dragon, than ride one, are not out of luck. The livestream also announced the new playable race, The Dracthyr. These draconic and humanoid hybrids will be able to pick either faction to play on, but have access to only one class. The Evoker. The Evoker is a new class, exclusive to the Dracthyr, which will give players the ability to make use of their draconic wings and breath weapons, along with colour based magics, to both damage enemies and heal allies.

Other changes and updates are set to come alongside the expansion as well. These include a return to the more classic style of ‘talent trees’, where players will earn points to customize their character every level. Professions will also be seeing an update. Gathering and crafting is said to have been greatly expanded, with the ability to specialize into more niche areas, and to complete work orders for other players. Additionally, updates to the UI to make the HUD more modern and customizable will be coming as well. 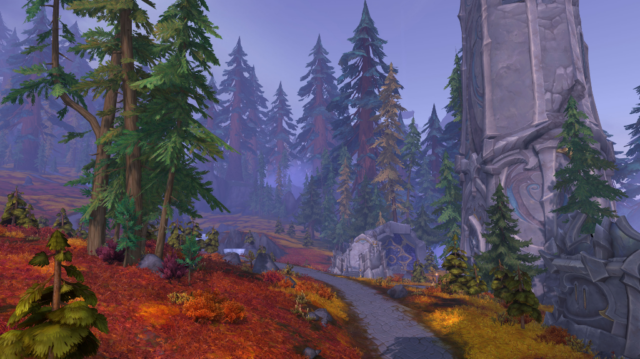 More news is expected to come out over the next few months, in the build up to these releases. No window for a release date was given for Dragonflight, but alpha and beta testing is expected to start later this year. Wrath of the Lich King Classic is slated for release in 2022. We’ll keep our eyes peeled for future updates. In other news, in May the studio will offer a preview of Warcraft’s first game built from the ground up for mobile, which is scheduled for release later this year.