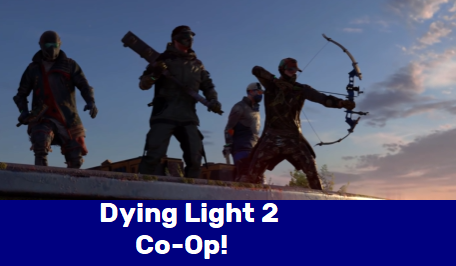 Between Dying Light 2 pulling this and Nintendo recently breaking it’s disembodied player 2 fast, I’d say this could be a great year for co-op titles!

As always, have a butcher’s (or a fisherman’s) hook at our store if you wanna get your mits on the Pre-Order Editions, but Dying Light 2 will be dropping in a little under a month on all consoles!

Techland recently announced via it’s latest ‘Dying 2 Know‘ stream series that the game will include co-op gameplay of up to 4 players. Statements of being able to ‘finish the game in co-op’ especially tickles me the right way because if Genshin Impact is anything to go by, it can be a little annoying at times having to switch between co-op and solo modes just to unlock 7 Statue locations and collect daily rewards from Officer Jenny- I mean Katheryne! 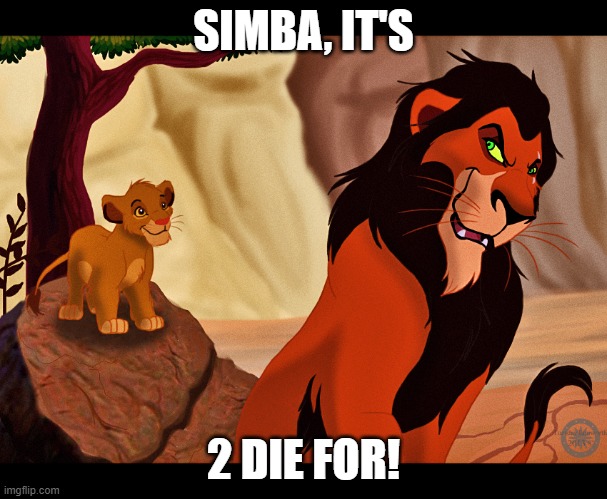 Players will keep their items and character progression, but the story campaign progress will be dependent on the host’s place in the story. All players in a team will get the chance to vote on different plot-diverging story moments when they come, so that can range from cutely wholesome to deliciously messed up in a heartbeat… Is what I would say, if it wasn’t for the fact that the host will have ‘final say’ privileges in the decision-making, so in that sense, I guess that’s more accurate to choices in political parties than you’d think! 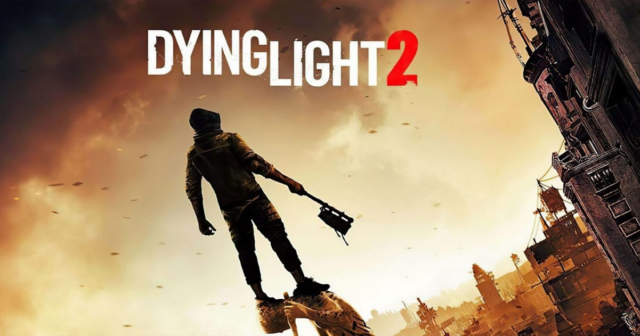 The Dying 2 Know stream also heavily featured the performance rates of Dying Light 2 on all major consoles. The framerates are currently unknown due to the gameplay only highlighting specific scripted segments (try saying that three-times-fast). That said, it’ll seemingly be below 60 frames-per-second by the looks of it. I’m not the biggest graphics guy, but hey, I know that matters to some of you and that’s valid as heck!

There once was a lad called Mario, who’s Pokeballs showed on a live show! Needless to say, was quite a rough day, till Onlyfans called- “wanna promo”?