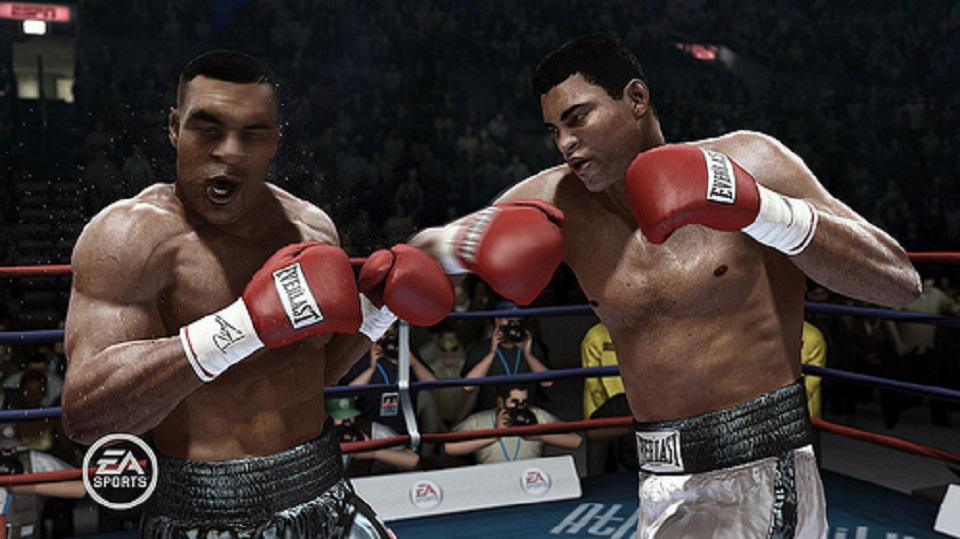 The iconic boxing game is set to make its return on the next-gen stage.

The fan favourite title is being resurrected. EA has made early production plans for a brand new Fight Night game, according to a new report.

Despite being greenlit by EA Sports, the project is still in the earliest stages of development and is likely “several years from release.” This news comes through leaker Tom Henderson via VGC.

A recent studio-wide email sent to EA Canada staff reportedly explained that the studio’s focus would remain on the upcoming EA Sports UFC 5 – despite recent hiring for Fight Night. After UFC 5’s release, the team will then pivot onto the new Fight Night project.

It’s been a decade since the last Fight Night game – 2011’s Fight Night Champion – launched for PlayStation 3 and Xbox 360.

Of course, it wouldn’t be the only EA effort to revive a dormant franchise. Earlier this year, the publisher confirmed plans to remake the original Dead Space. That’s set to arrive at the end of 2022.