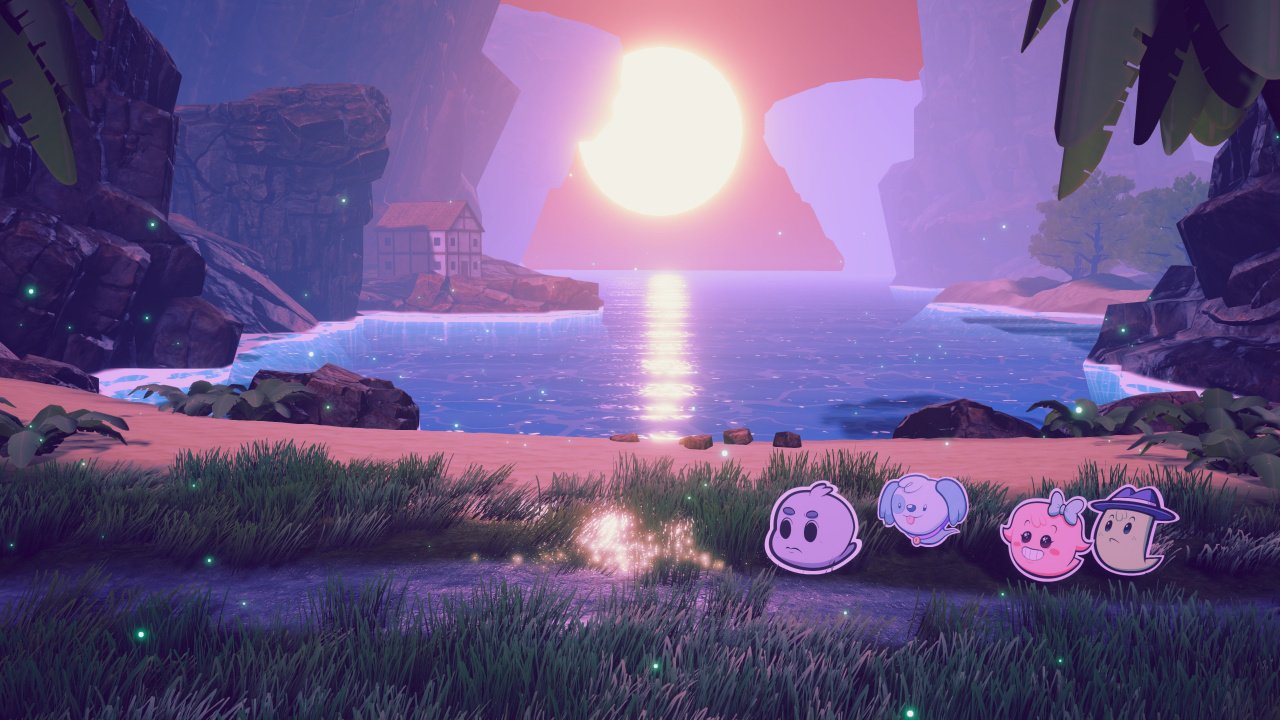 Conradical Games will be releasing a Paper Mario & Undertale inspired Game, with their already released Demo on Steam after getting 285% funded. The popularity increases by the second and Conradical Games continues to update backers and followers on Twitter, Youtube, Steam, Discord and through the Kickstarter Campaign. Impressive, but well deserved. Conradical Games has not once left their backers in the dark, we are always being notified of the amazing additions they’re making to the game.

Here’s a list of some of what we’ve gotten so far. But first…

What is The Outbound Ghost?

For those of you who haven’t heard of The Outbound Ghost, it’s an RPG adventure game, developed by Conradical Games and inspired by Paper Mario & Undertale. The game follows the story of our protagonist who dies in a car crash and ends up in the outskirts of a town called ‘Outbound’. Looking to gain back their memories and cause of death, they meet some other ghosts along the way. You must help these characters come to terms with the afterlife so they pass on in peace.

“In the world of The Outbound Ghost, ghosts are the embodiment of regret. Most people go to the afterlife after dying, yet those who were unhappy with their previous lives become ghosts and are forced to haunt the Earth until they right their wrongs. Of course, this is not always possible since doing this as a ghost is orders of magnitude harder than when you are a human.” – Conradical Games-

What’s been worked on so far?

Updates can be found on Conradical Games Kickstarter page, Youtube Channel, Twitter Page & Steam. We’ve decided to share their 3 most recent Kickstarter posts which include The Outbound Ghost soundtrack, introduction to a new character and a look on camera angles and perspective.

This beautiful soundtrack has been created by Kimmsoft who is also working on Aria Disconnect. We can all agree that soundtracks help to give body to a certain scene, dialogue or gameplay and build the atmosphere. The music is truly enchanting and gives off the vibes of love, loss, pain, regret, community and hope.

(But hey, that’s just my opinion, perhaps I’m also secretly hoping these soundtracks will be available to purchase).

Introduction To A New Character & Mechanic

Conradical Games demonstrates their new mechanics while introducing us to a mysterious-masked character. Wonder what this little guy’s story is…He has the appearance of a thief, perhaps one in their past life? Conradical games don’t delve into too much detail about this character, however, they do explain their new mechanic.

The protagonist can hide in bushes and shade to hide from the mysterious sneaky ghost and hopefully avoid them getting past, towards the other side of the boulder.

Conradical Games then continues to ask what we think will happen if they catch us. Personally, I somewhat hope for a battle similar to what we’ve seen with shirley or perhaps a completely new mini-game, a surprise we haven’t encountered before.

A look at Camera Angles & Perspective

Conradical Games has gone on to show us their progress in the game development and has asked us all which we prefer for this area, top-down or 3rd person perspective. We’ve added the two down below for you to have a look yourself, it would be helpful to leave your comments down below!

I feel as though both views are fantastic, it would be a good idea to have a change of view, depending on the section of that area the player enters. Take NieR Replicant or NieR Automata for example. There had been a change of perspective from third person perspective to a 2D platform-style. Changes like that truly add to the essence of a specific area and sometimes make it more memorable.

I'll be posting stuff related to The Outbound Ghost on this Twitter account from now on! If you wanna see progress videos of development, I suggest you give it a follow! https://t.co/7sTuQFjccm

Conradical Games does not fail to let us backers and non-backers know what they’ve been planning, it’s truly a community where we feel as though we’re taken along on the journey of game development, the characters and the creation of the Outbound world.

Wishlist this game on steam if you have to!

We look forward to seeing this release in 2022. The Discord community is a great way to keep in touch with the developer and other fans of the Outbound Ghost.

Have a look at our previous blogs about the Outbound Ghost!

The Outbound Ghost – First look on The Nintendo Switch

Enjoy Paper Mario? Keep up with all the latest gaming news, competitions, future discounts (listed below) and amazing content.