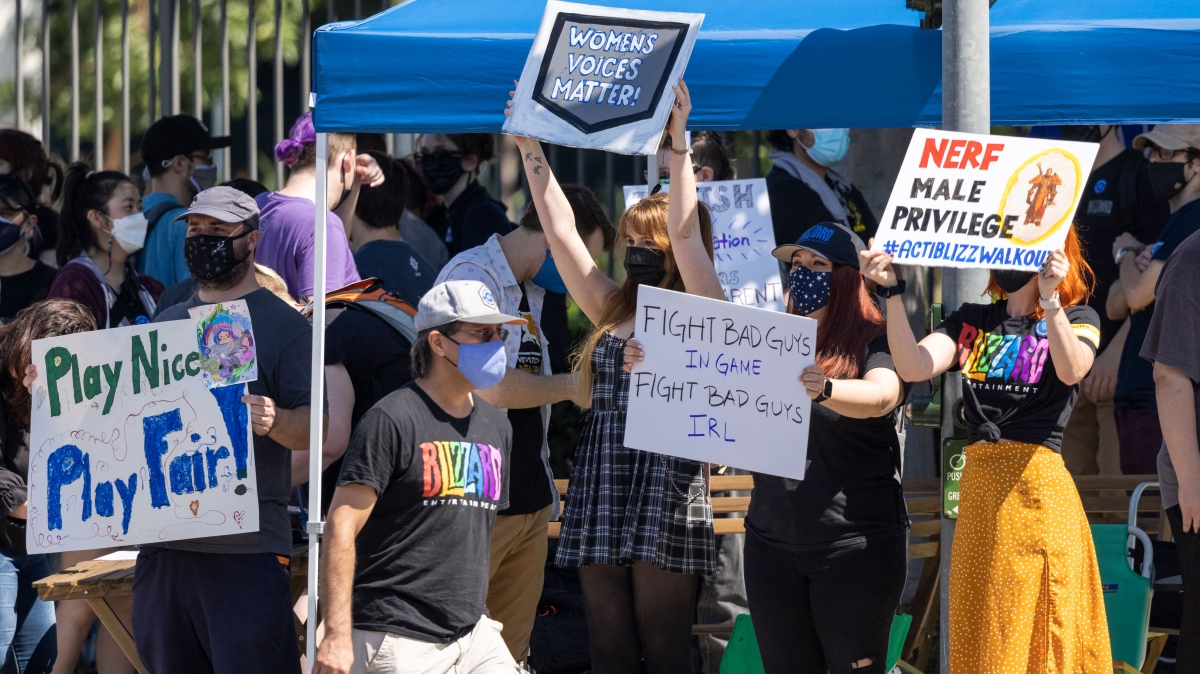 With the buzz about Activision and its growing toxic reputation, a more exhaustive look at the gaming industry’s treatment of women is necessitated.

CEO of PlayStation, Jim Ryan, was also critical of Activision’s lacking response to the situation and their continued defence of CEO Bobby Kotick. However, change starts at home – and PlayStation is now facing accusations of the same problems.

Former IT security analyst, Emma Majo, has filed a lawsuit against Sony in California on Monday. The suit claims that the company is liable for discriminating against female employees and for wrongfully firing Majo after she spoke up about the discrimination within the company.

Furthermore, the lawsuit alleges that Sony has violated the United States’ Equal Pay Act. Female employees are not as well compensated financially and are often passed up for promotion in favour of promoting male employees. Majo even claims to have been ignored by a manager who only ever responded to men. She was continually passed over for promotions, which she claims is a common experience for female employees, and was fired after submitting a gender bias complaint to the company.

Majo notes that Sony claimed her termination was due to the closure of an internal department, but Majo never even worked in that department.

Sony representatives have yet to provide an official statement regarding these allegations.

Majo is also seeking court approval to extend the suit to a class-action lawsuit on behalf of all women who have worked for PlayStation in recent years.

Unfortunately, gender bias seems to be an ongoing issue in the gaming industry since its origins. As players and staff, women have often been made to feel less respected than their male counterparts. Having a feminine voice, I’ve endured my fair share of abuse in the online gaming sphere. And where voice chat is not involved, men assume every player is male until stated otherwise. It’s an exclusionary environment, and the problems with the player base are also reflected in the development sphere.

Only last year, Ubisoft was called out for similar issues. According to the organisation ‘ABetterUbisoft’, none of the staff demands for a better and more inclusive environment have been met. Will we ever see real change in the industry, or is it going to be this routine series of waiting for the controversy to blow over without enacting change?