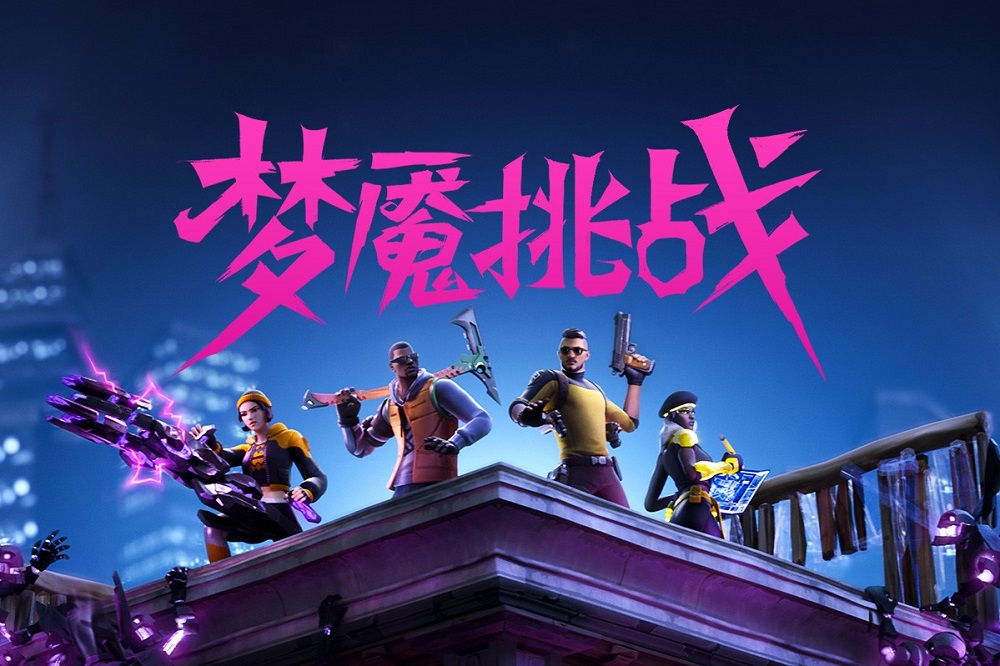 After two years in the beta stage, the Chinese version of Fortnite is finally shutting down.

The official site of the Chinese modified version of Fortnite has announced it will be shutting down on November 15.

Epic Games and Tencent launched the modified site in 2018 where it stayed in beta testing for two years before this announcement.

No one will longer be able to register or download the Chinese modified version of Fortnite from now on and the servers will be closed on November 15.

The reason for the server closing wasn’t stated, yet China is very strict when it comes to regulating games, specifically battle royale ones like Fortnite.

Fortnite China’s Beta test will be ending, and the servers will be closed soon. For details, please see below:

On Monday, November 1 at 11 am, we will close the new user registration entrance and game download portal;

On Monday, November 15 at 11 am, we will turn off servers for Fortnite, and players will no longer be able to connect to the game through the WeGame client.

Thank you to all the Fortnite China players who have ridden the Battle Bus with us by participating in the Beta.

If you have any questions or suggestions about the servers closing, please click here to send us feedback.

Fortnite‘s Chinese version was in beta testing for over two years and the government didn’t grant Tencent a license, despite the company publishing the game there. As such, Tencent was unable to monetize Fortnite with in-app transactions.

Similar games like PlayerUnknown Battlegrounds received no monetizations from China either and only when Tencent launched a gore-free replacement titled Game for Peace did it finally get the green light, as stated by Daniel Ahmad on Twitter.

Players that did experience the modified site would also experience certain differences compared to the original Fortnite. There was a separate health bar for damage sustained in the storm, and players could earn a Victory Royale if they survived for long enough.

In other sad news, Dr Mario is also shutting down its servers which you can read more about here.

nextNew way to SaveScum in returnal