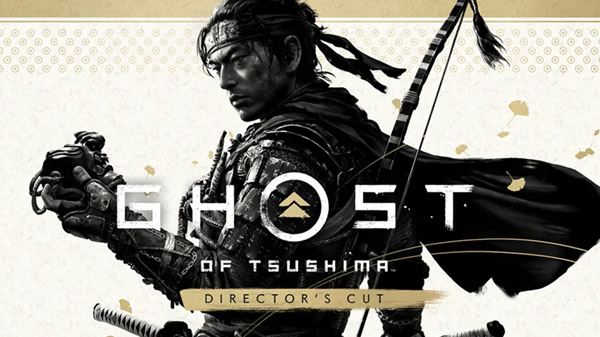 Following on from Tuesday’s post which you can read here, Sony and Sucker Punch Productions have addressed ESRB rating Ghost of Tsushima; Director’s Cut by announcing the game, its content and its release date, and boy did the rumours (and a few leaks online) hit the nail on the head.

The ESRB had classified the new version of the game for PS4 and PS5, with very little extra information about what we could expect. Now, we have full details about what’s in store for the title, which is to be released on August 20.

What does Ghost of Tsushima: Director’s Cut have in store for us?

Sucker Punch Productions is certainly a fitting name as they’ve packed a punch for what’s in store with the new and updated version. Ghost of Tsushima: Director’s Cut will include the original game, all the previously released Sucker Punch Productions content, and a new island to explore as part of the Iki Island expansion (the rumours were correct again).

Ikishima, or Iki Island, is a neighbouring island to Tsushima and it will add a new chapter to Jin Sakai’s adventure, yet the details of the storyline are being kept secret. Players can expect new environments, new armour, new techniques, and more.

The PS5 version will have other additions such as haptic feedback and adaptive triggers, 3D audio, improved load times, different 4K resolution options, and targeted 60 fps. New players for the PS5 version will also find they have lip sync for both the English and Japanese voice-overs (Daisuke Tsuji and Kazuya Nakai lend their voices to Jin Sakai perfectly). Your saved file from the PS4 will transfer over to the PS5 if you choose to upgrade.

This is where it gets a little complicated as there are different prices for different upgrading options when pre-ordering the game.

There are no UK prices yet, but here’s a rough estimation from the US prices.

Sucker Punch Productions also announced there will be updates to their multiplayer mode, Ghost of Tsushima: Legends. They didn’t cover much information regarding this apart from the fact these updates will be made available to all players with no additional charge.

previousThe Inner World 1 & 2 for less than £1.50 on the Nintendo Eshop