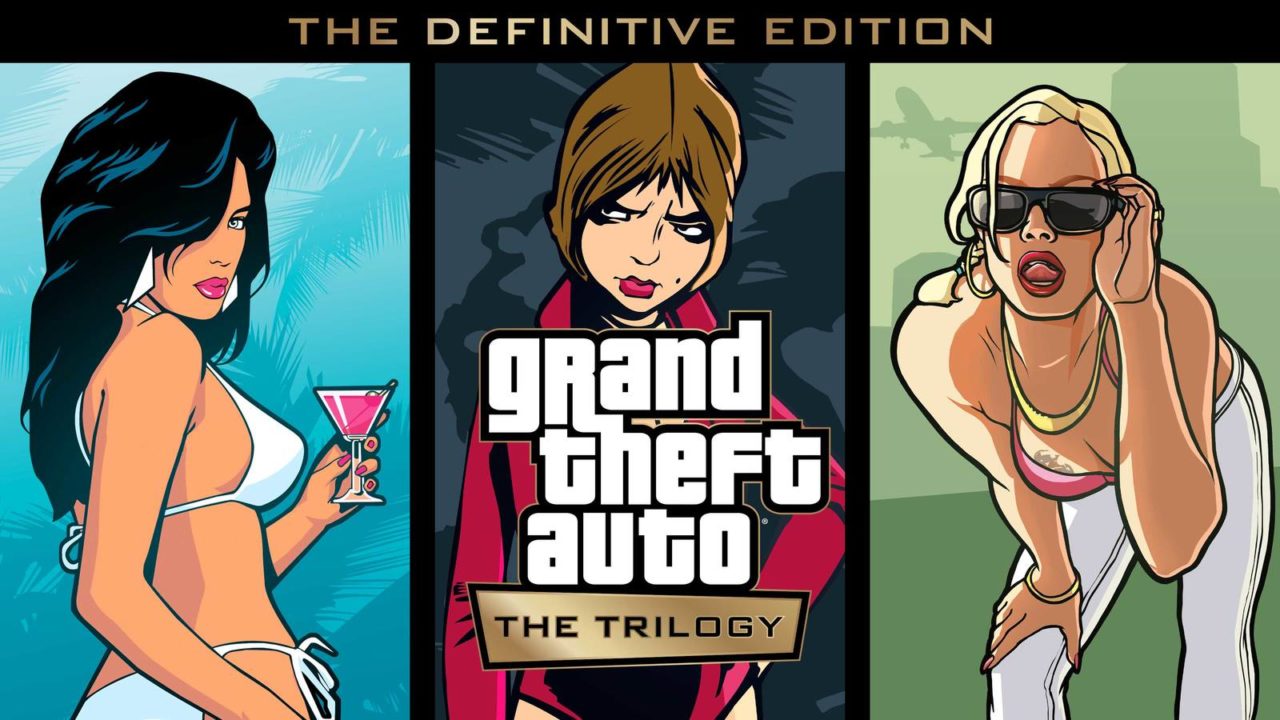 It’s been a long time coming ever since it was rumoured that the extremely popular Grand Theft Auto franchise would be receiving a remastered trilogy of the series’ classic games for current consoles. We had received so many rumours and leaks regarding the trilogy before Rockstar Games announced the game officially two weeks ago.

And now Rockstar Games has finally, finally announced the date we can expect the trilogy as well as a trailer depicting its footage.

It might seem a tad expensive, but there are still 3 games up for grabs that have all been digitally adapted by Grove Street Games, which has previously successfully ported GTA games to mobile devices.

Rockstar Games has even released a trailer that shows the first footage of the remasters with transitional snippets to compare against the original trilogy.

Updated for a new generation, now with across-the-board enhancements including brilliant new lighting and environmental upgrades, with high-resolution textures, increased draw distances, Grand Theft Auto V-style controls and targeting, and much more, bringing these beloved worlds to life with all new levels of detail. – Rockstar Games.

Of course, the games are ranging from 17 to 20 years old, so the animation still might not be cutting edge technology, but you can certainly tell the difference when watching the trailer

Now we patiently wait for any GTA 6 news.

next30,000 FIFA "Cheaters" Banned Due To FUT Champs Exploit