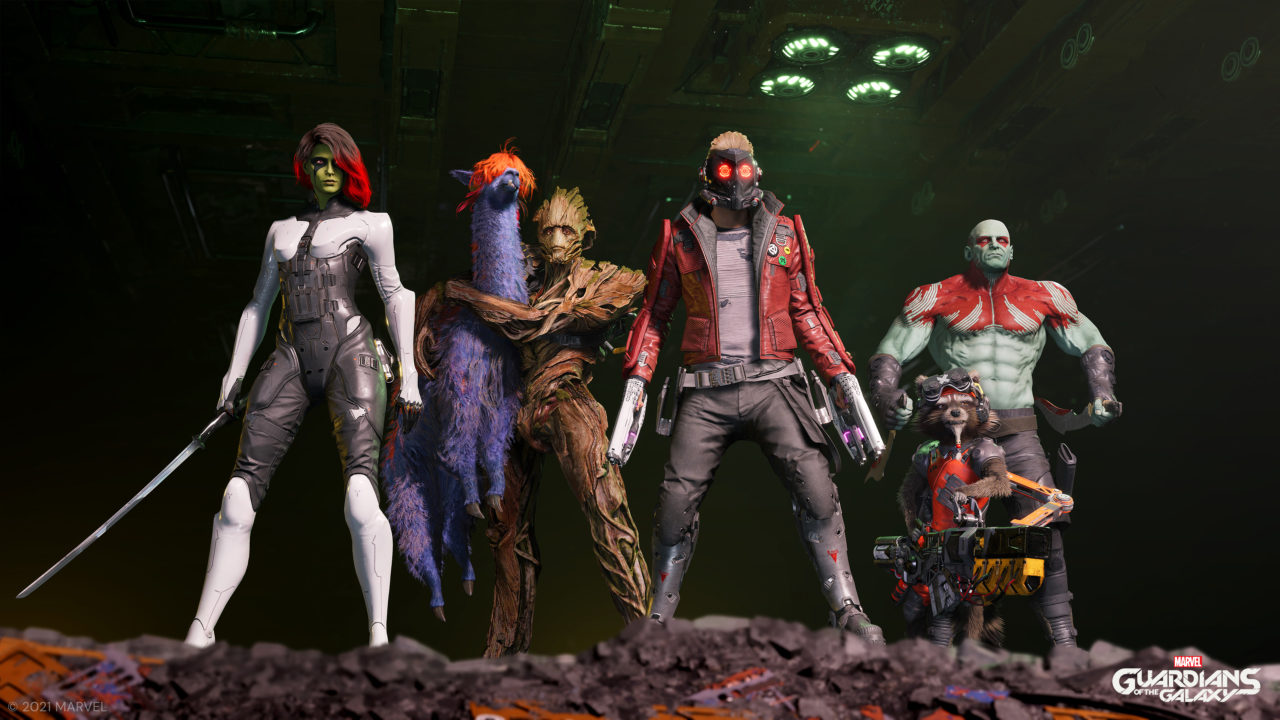 Eidos Montreal’s new Guardians of the Galaxy game is going to take up 150GB of space on PC. This is according to the games system requirements as shown on its Steams store page.

The majority of the other minimum requirements are standard for a AAA title- as shown by the fact it only demands the GEForce GTX 1060 graphics card.

However, it is the storage space that separates it from other PC titles. Needing 150GB means at launch its much more than other high-storage titles such as Microsoft Flight Simulator (127GB)

Earlier this month, we reported on the new PC tech trailer which showed off exclusive features for PC gamers. Obviously, this update now gives us the reason as to why that is the case. 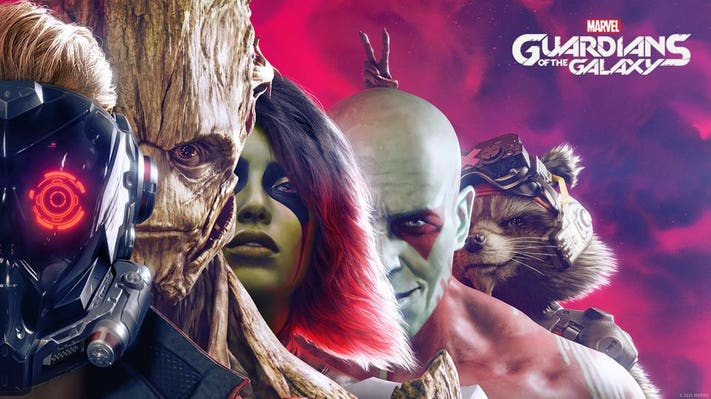 Guardians Of The Galaxy Full Requirements

Check out all the system requirements for PC Gamers below:

Clearly anyone looking to take on the Guardians latest adventure will have to free up a lot of space. Nevertheless, from what we’ve seen so far it looks like it’s going to be worth it.

Marvel’s Guardians of the Galaxy is an upcoming action-adventure video game which be available on Microsoft Windows,  Nintendo Switch, PS4, PS5, Xbox One, Xbox Series X/S  and GeForce on Oct 26.

According to the games official website, you will take control of Peter Quill and “set off a chain of catastrophic events, leading to a wild ride through mind-blowing worlds inhabited by iconic and original Marvel characters”.

“Fire up Star-Lord’s jet boots for a wild ride across the cosmos in this third-person action-adventure game, a fresh take on Marvel’s Guardians of the Galaxy”.

“You’re the only thing holding the unpredictable Guardians together, so you’ll have to get better at this leadership thing fast. With this offbeat approximation of a family at your side, there will be tears and laughter as you set about tearing into the cosmos together. Whatever’s waiting around the next corner, you know it’s going to be a blast”.

Not only this, but the game is set to include a soundtrack featuring some of the best songs of the 80’s. We cannot wait.

If your undoubtedly excited for Guardians first AAA outing, be sure to also check out some of the cosmic enemies that they’ll be going up against. In addition to this, why not buy a cute Baby Groot keychain which’ll make every Marvel fan jealous.

Grab these voucher codes for our website for some discounts! Offer ends today!