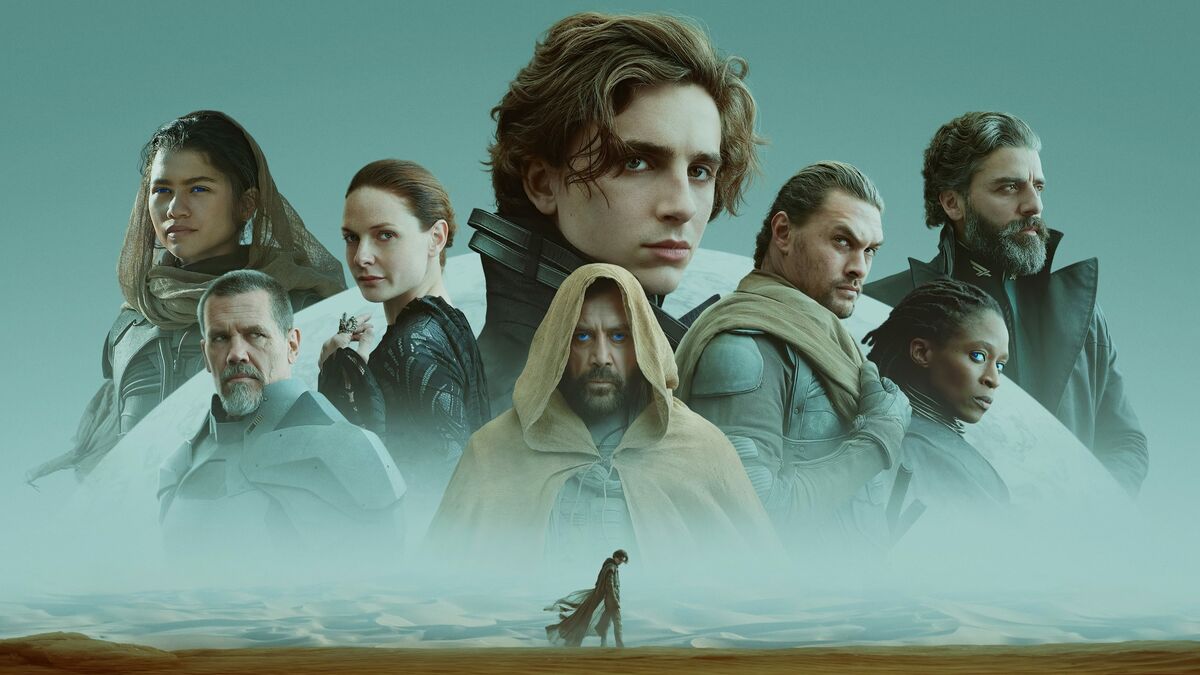 Something Fortnite and Epic Games have become familiar with are the many collaborations the game has with multiple IPs from different brands. So far this year we have seen Loki, Shang-Chi, and Monopoly don the Fortnite skins and cosmetics.

There’s even a Naruto crossover rumoured to happen.

However, the next collab we are expected to see, thanks to Fortnite dataminers, is one with Dune.

Dune is the upcoming sci-fi film starring Timothée Chalamet, Zendaya, Oscar Isaacs, Jason Momoa, Rebecca Ferguson and many more iconic actors, that is based on a sci-fi book that shares the same title, released in 1965. It has already been released in some areas in the world, yet the UK and the US will receive the film in cinemas on October 21 and October 22 respectively.

And with a few days to go until it is finally released everywhere, popular Fortnite leakers such as ShiinaBR, HYPEX, and VenomLeaks decrypted the game’s files and shared what we can expect from the upcoming Fortnite x Dune collab.

The collab will receive skins of Timothée and Zendaya’s characters in the film, along with cosmetics such as Satchels, Harvesting Tools, and Loading Screens.

These are all cosmetics that are part of the DUNE collab!

(Sorry for being late!) pic.twitter.com/jMpz2UP9wv

Sadly there has yet to be a release date announced for the Fortnite x Dune collaboration, yet it is most likely to be released when the film comes out in the US since it is one of the last countries to receive it.

Grab these voucher codes for our website for some discounts! Offer ends today!