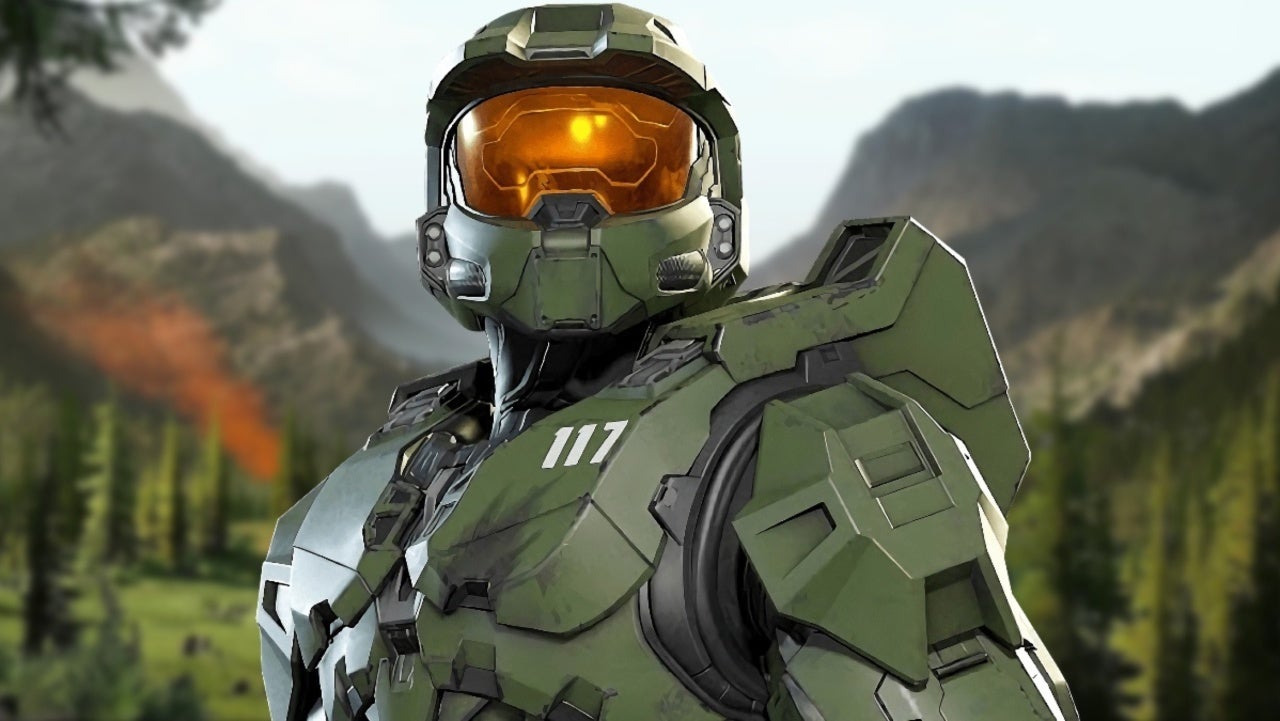 343 Industries has confirmed that the next technical preview for Halo Infinite will be focusing on the classic PvP modes Halo fans know and love.

The company made this announcement during an update video by Sam Hanshaw, Producer of Live Operations, who also confirmed the next technical preview will rope in more players than the previous one that took place in July.

In Halo Infinite’s last technical preview, players were pitted against AI bots in a new multiplayer mode that received an overwhelming amount of positive reviews from its fans.

In order to sign up, Xbox users can register for Halo Insider by using their Gamertag, verifying their e-mail address, and opting in for communications and fighting. It’s important to complete all 3 steps in order to be eligible. If you miss out, not to worry as there will be more future flights still to come.

343 Industries also announced in the same video update that it will be delaying two launch modes, campaign co-op and the Forge level editor, from its initial release date. Instead, they will be released months after as season updates. This was confirmed by Joseph Staten, Head of Creative. He also confirmed the split-screen mulitplayer on PC will be held back slightly due to technical difficulties.

Everyone in the studio has the same conversation, which is: ‘what is our number one priority?’ Well our number one priority is making sure that whenever we ship it, it meets the right quality bar across all platforms… and when we look at these two experiences, campaign co-op and Forge, we made the determination that they’re just not ready. Joseph Staten, Head of Creative.