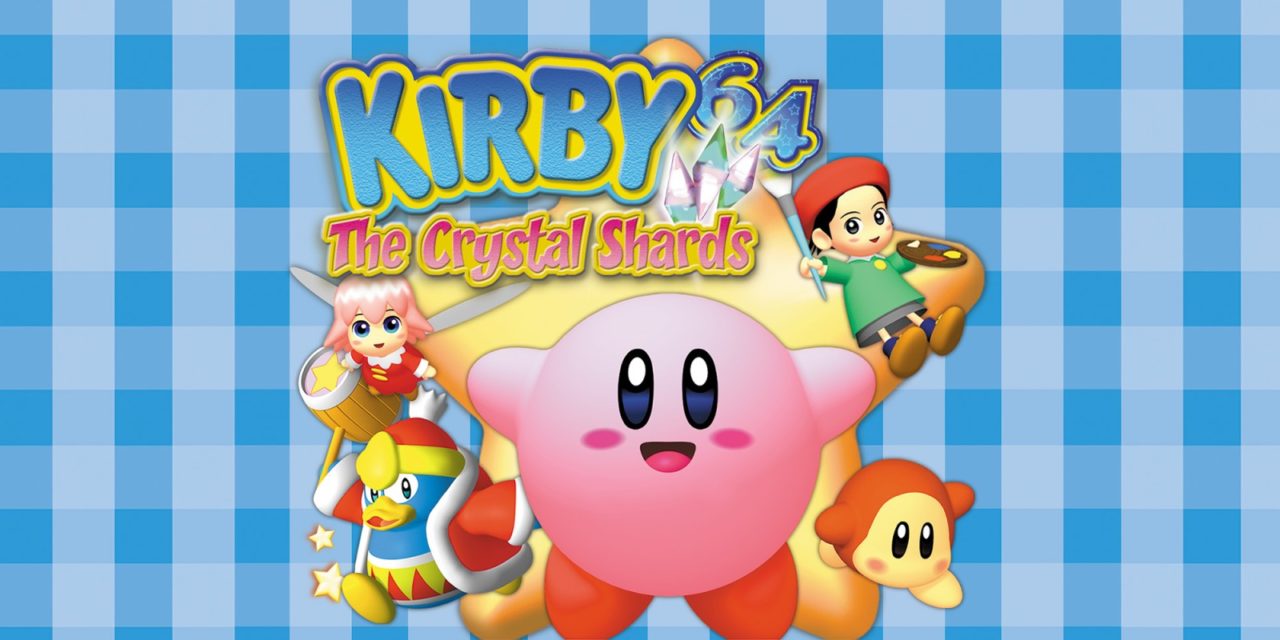 Originally released in 2001 on the Nintendo 64, Kirby 64: The Crystal Shards, is Kirby’s first 3D installment, although unlike the newly released Kirby and the Forgotten Land, it plays in a 2.5D format.

The title has been re-released many times since, appearing on both the Wii Virtual Console, Nintendo eShop for the Wii U and most recently, the Nintendo Switch, with the Nintendo 64 expansion to the Online service on May 20th, however, this release, known as V2.3.0 had a major softlocking bug.

This bug, appearing in the game’s underwater levels, caused players to be stuck in a stunned animation indefinitely and the only option was to quit..

Yeah, it seems like this error is occurring too often to be something that happens on original hardware. Happened to not softlock me in this case, but that seems rare.

In the example above, the player was fortunate enough to keep in motion to the next part of the level, otherwise, the bug renders Kirby motionless.

They finally fixed that annoying softlock glitch in Kirby 64
I have no idea how that even made it out of playtesting, but at least it's fixed ig #Nintendo64 #NintendoSwitchOnline #NintendoSwitch pic.twitter.com/kGTwxPjZMw

Since the Nintendo 64 expansion released in October 2021, emulation issues have been arising with Paper Mario and The Legend of Zelda: Ocarina of Time, so this Kirby 64 bug is one of many. The service continues to receive updates, some effective, others not, so there are at least attempts to respond and fix issues that players bring to light.