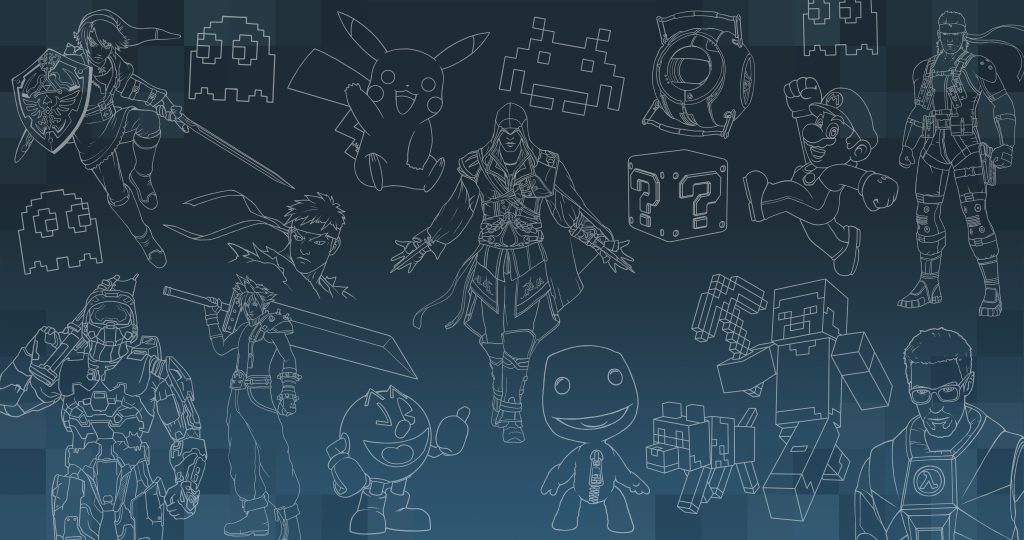 One for the history books…

Our charity Gameathon with Legacy Youth Zone officially happened over the weekend. We had initially planned for it to take place at Legacy’s facility, but due to Covid, we were forced to make it remote. Regardless, everyone at Legacy and Go2Games came together and made it work; all in all, it was a success. Before the stream started up, we set a prior target of at least £250; we surpassed this in style. In total, we have made over £800 for Legacy Youth Zone, a cause and organisation we are delighted to have aided. Of course, none of this would have been possible without the donations and support of all of you. Everybody at both Go2Games and Legacy is greatly appreciative, and we have been humbled by your collective efforts. We truly have great supporters.

The day generally offered some great content, all of which you can rewatch on our Go2Games Twitch account. A highlight video will also be with you guys shortly on our YouTube channel and our socials (links at the bottom), although it was not ready at the time of writing. Some notable highlights included myself (AP) ending the stream by taking home the gold in my first Fall Guys experience, with the help of my fellow streamers AGamingFrog and Rooki. The whole spectacle was comedic, to say the least. There was also some great Mario Kart Deluxe and Super Smash Bros. Ultimate content from AGamingFrog, Rooki and I, alongside some similarly entertaining Rocket League gameplay from R1Dre. So for any who missed out, make sure you rewatch it.

Separate from the overwhelming donations of you guys, the day was a lot of fun to take part in. The money raised was made sweeter by the enjoyment we got out of it. This was all made possible due to the support of all our fellow Go2Gamers. It isn’t too late to donate either; the JustGiving page is still accessible, so for anyone who missed the Gameathon but would still like to donate, you can do so for the next week. It would be truly remarkable if we could hit the £1000 mark. If you are still unsure of what Legacy do as an organisation, you can see my previous article on the charity Gameathon where I go into depth on their cause. For those lacking the time, I can personally vouch that Legacy’s work is both amazing and crucial. Therefore, any donations are truly well invested. This Gameathon likely isn’t the last; due to its success, we intend to do more Gameathons with Legacy in the future, so keep an eye out.

nextAssassin's Creed Valhalla: Seige of Paris DLC To Be Released This Week