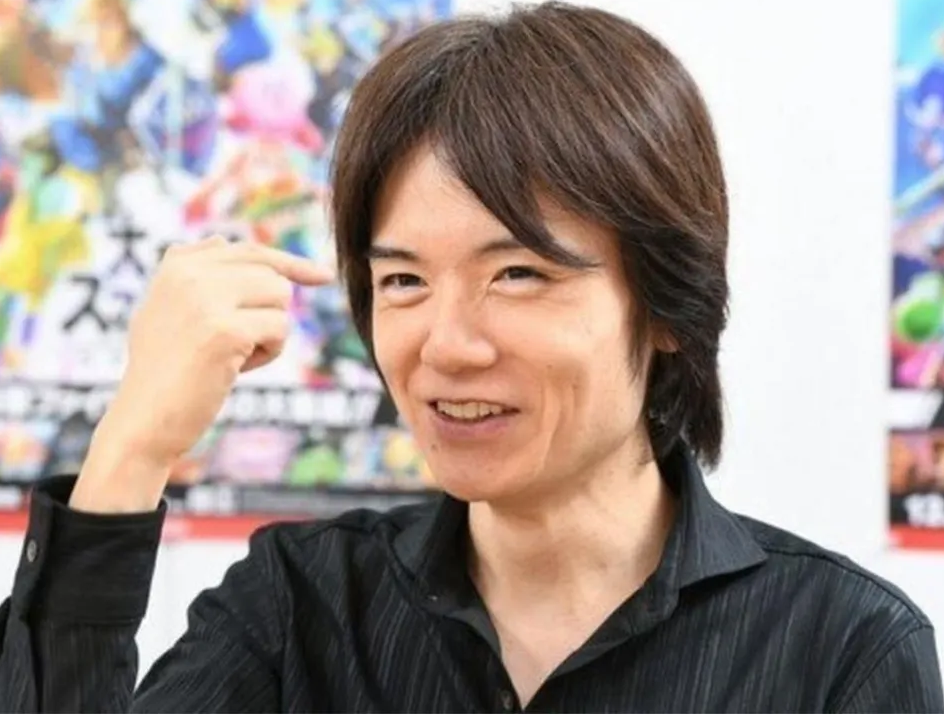 In an interview with The Verge, Super Smash Bros creator Masahiro Sakurai claimed that if another Smash game were to be made, it would have to have a smaller roster.

“I think we’ve reached the limit, at least in terms of volume and content and fighters […] If I were to have the opportunity to work on another Super Smash Bros. game, that means we would have to shrink the roster, but we need to think about whether fans would be pleased about that” – Masahiro Sakurai.

To briefly recap some of my past covering of Sakurai and Smash news, has been considering retirement in large part due to the intense workload of his job, while also stating that there is still potential another Super Smash Bros game could be made as long as he’s leading the production.

Since then, Sakurai has admitted he would be comfortable having less creative control, as ‘I’ve been doing too much of the work myself’ and his words about not wanting to restrict the series’ longevity by focusing on “just one man’s vision” is very pleasing to hear. Also quite the coincidence I find out about this the day after my brief aside about having to (metaphorically) “kill your darlings” in my article covering The Last Of Us TV show news and Neil Druckmann’s involvement… Speaking of brief asides, here’s something for any Quentin Tarantino fans reading this! 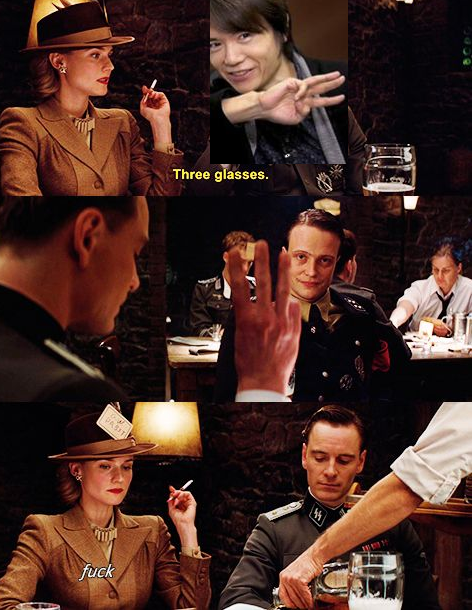 As far as (hypothetically) shrinking the Smash Bros roster goes, I highly doubt that will be the case, as Sakurai mainly seems to cite technological limitations as the reason for keeping the roster at it’s current maximum. Considering the rise of things like Nintendo releasing the OLED Switch (psst, which we have!) and tech in general improving at a steady rate, we may well be able to make fighting games with rosters in the hundreds in a few years give-or-take.

Nerf or nothing, game updates in a nutshell. Hot wheels run Cold Wars.

nextSonic the Hedgehog 2: Movie Poster Released Ahead of Trailer Premiering at the Game Awards