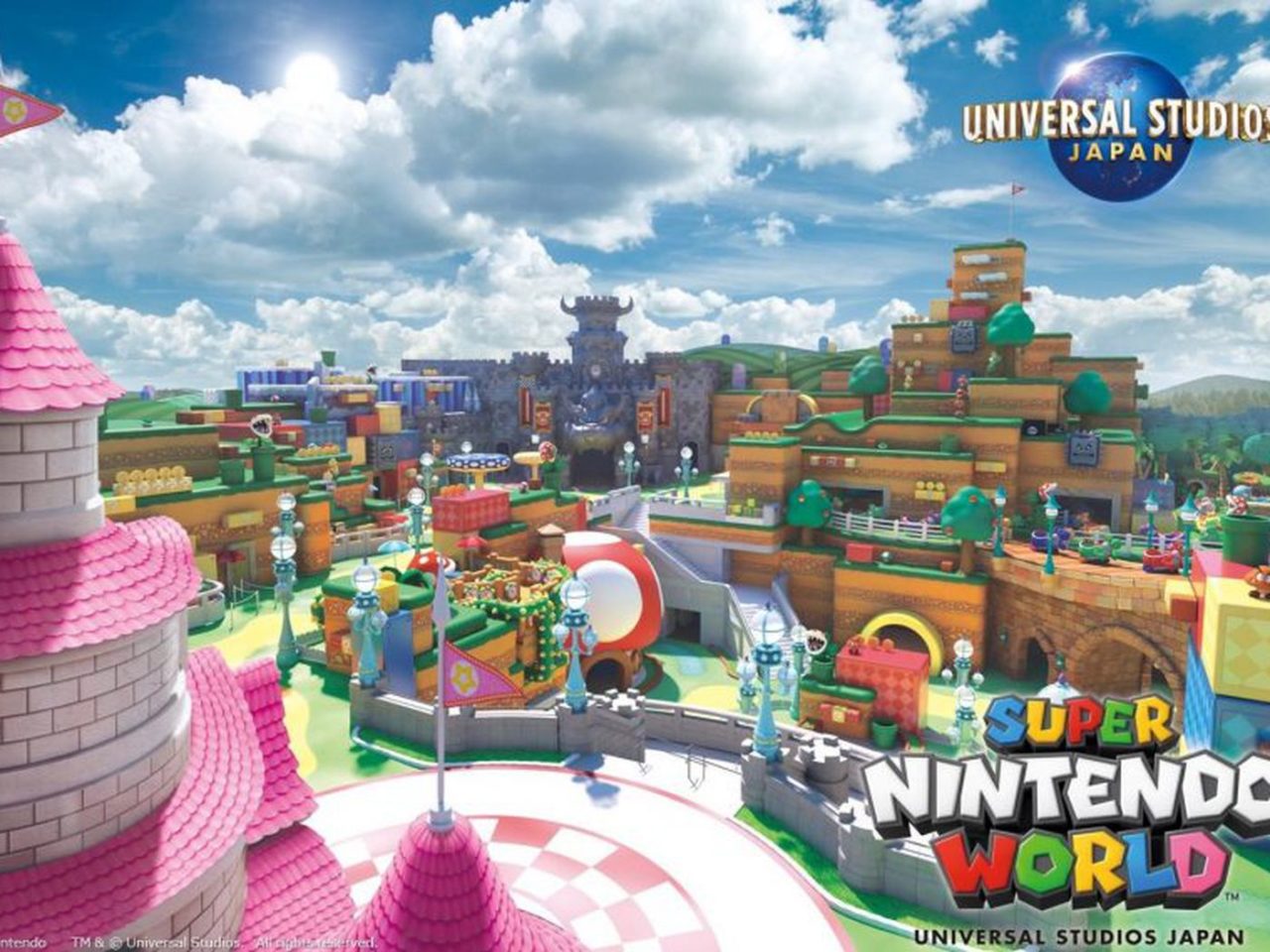 The Japanese theme park has announced its partnership with The Pokemon Company and we can expect a few rides coming our way!

Exciting news for Pokemon fans! Universal Studios Japan has announced the pocket monsters will be arriving at the attraction park situated in Osaka sometime in 2022!

This will be the first time Pokemon-themed rides and attractions appear in Universal Studios, and thanks to the long-term partnership agreed between Universal Studios and The Pokemon Company, we are in for a treat for the creativity and immersive attractions we can expect to appear early next year.

Nintendo has already got a feast of attractions at Universal Studios Japan thanks to its recently added Super Nintendo World area that opened earlier this year, and a Donkey Kong expansion that is already in the works. Now, Pokemon is joining the many Nintendo products attraction-park-goers can immersive themselves in.

nextNew Characters Could be Joining the Warcraft Franchise