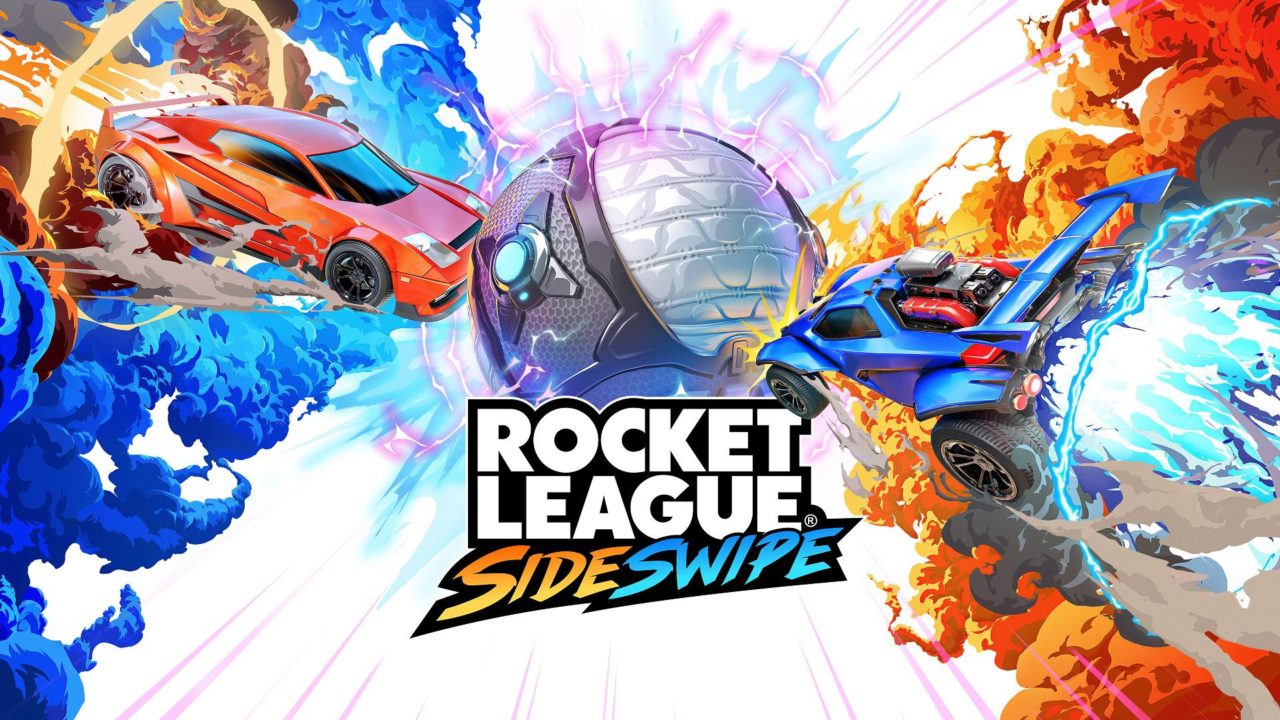 Rocket League Sideswipe, the Psyonix’s new mobile game, had launched into pre-season. starting in Oceania with a wider launch coming on the way. The game was revealed for iOS and Android earlier in March as a mobile, 2D version of Rocket League. You’ll be able to play solo or team up with a friend for two on two matches.

Instead of the regular 3D perspective of Rocket League, Sideswipe has a 2D side-on view, as the name would suggest. It uses simple touch controls for casual players, according to Psyonix, but will also offer advanced control mechanics for players who desire more of a challenge. As with the original game, it will offer a ranking system for competitive modes and a variety of customization options.

As the gameplay trailer above shows, it looks to capture the spirit of the original game. As the developers have explained, logging in with your Epic Games account for online matches will let you earn extra XP across both Rocket League and Sideswipe. This is a great incentive for fans of the original to check it out, even if they’re not usually into mobile games.

Psyonix no doubt launched Rocket League Sideswipe in Oceania to shake out any bugs before is global launch, which should be before the end of the year. So far, however, Psyonix has yet to provide any details on when exactly it will be.