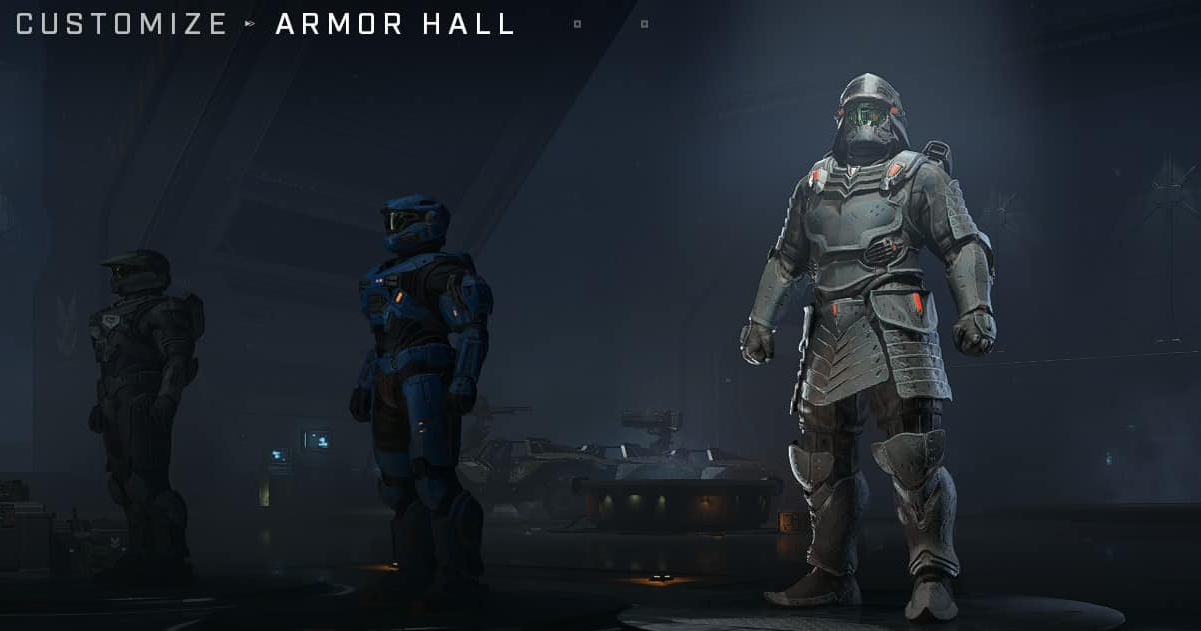 There were lots of rumours floating around about a surprise release of Halo: Infinite’s multiplayer launching to celebrate Xbox’s twentieth anniversary. Turns out those rumours were true. Yesterday evening Halo: Infinite’s multiplayer was released for  free to Xbox and PC players. The news was delivered at Microsoft’s Xbox 20th Anniversary Livestream event by the crew at 343 Industries, as well as Joseph Staten and Tom French.

This time round though Microsoft are doing things a bit differently. Microsoft is not only breaking the campaign and multiplayer into two portions, but the multiplayer component is also fully free to download for PC, Xbox One, and Xbox Series X/S for the first time. The campaign is still not set to arrive until December 8th. For now, players may jump into Season 1 of Halo Infinite multiplayer and have access to all maps, core modes, and earn all of the Battle Pass items.

The Multiplayer is Great

I spent some time playing it last night. Put shortly, I already think it’s amazing. As a long time Halo fan, it feels really familiar to playing Halo 3. The game feels incredible and I’m really enjoying some of the new equipment. When used properly it can make for some very satisfying plays.

A lot of the battle pass content available for the Heroes of Reach Season 1 Pass looks pretty cool, bringing back classic armour sets from, well… The Heroes of Halo: Reach. Another intriguing armour set that caught my eye. This awesome armour set has a stylish aesthetic inspired by Samurai warriors. Known as the Yoroi Spartan Armor, and does not require any specific rank lists or battle pass tiers to obtain it.

How to Unlock The Yoroi Spartan Armour set in Halo: Infinite

As of next week, on November 23rd, merely participating in the first limited-time event, Fracture: Tenrai, during Season 1 is all you have to do  to obtain the armor. The limited-time event will also have its own free event pass, which will include the armour. Furthermore, the in-game store will feature even more Yoroi-inspired cosmetics available for purchase if you want to. As the event approaches, 343 will provide additional information.

Season 1 will last until May 2022. Along the way #HaloInfinite will have multiple in-game events with their own rewards and activities!

What Else to Expect in Season 1

343 Industries have stressed is that they want to focus on fun and avoid a forcing players to grind when it comes to Halo Infinite battle passes. The Battle Passes permanently available for those who choose to purchase them. All time-limited aspects and challenges have been removed as well. The first season for Halo Infinite will last until May 2022. This will give fans plenty of time to work through the game’s initial content.

Players will find a whole range of game modes to choose from, including classics like Capture the Flag, Oddball, Slayer, One Flag CTF, and more at launch. Big Team Battle is readily available and includes modes like Capture the Flag, Slayer, Total Control, and Stockpile for those classic chaotic Halo games. There will also be the occasional event Playlists. If you need to practise and freshen up your skills, Bot Bootcamp is available for teams of 4 players to take on 4 AI enemies. Lastly, there is  also a ranked arena mode with different reward tiers that range from Bronze to Diamond.

According to 343 Industries, Halo Infinite will have multiple rewards and activities to discover during the first season, following the multiplayer launch. As of right now, there are over 100 rewards in the Premium battle pass including the Spartan helmet with flames, visors, coatings, emblems, armour FX, gear based on characters from Halo: Reach, and new AI like the ODST Superintendent. This leaves players with more than enough to unlock between now and the next season.