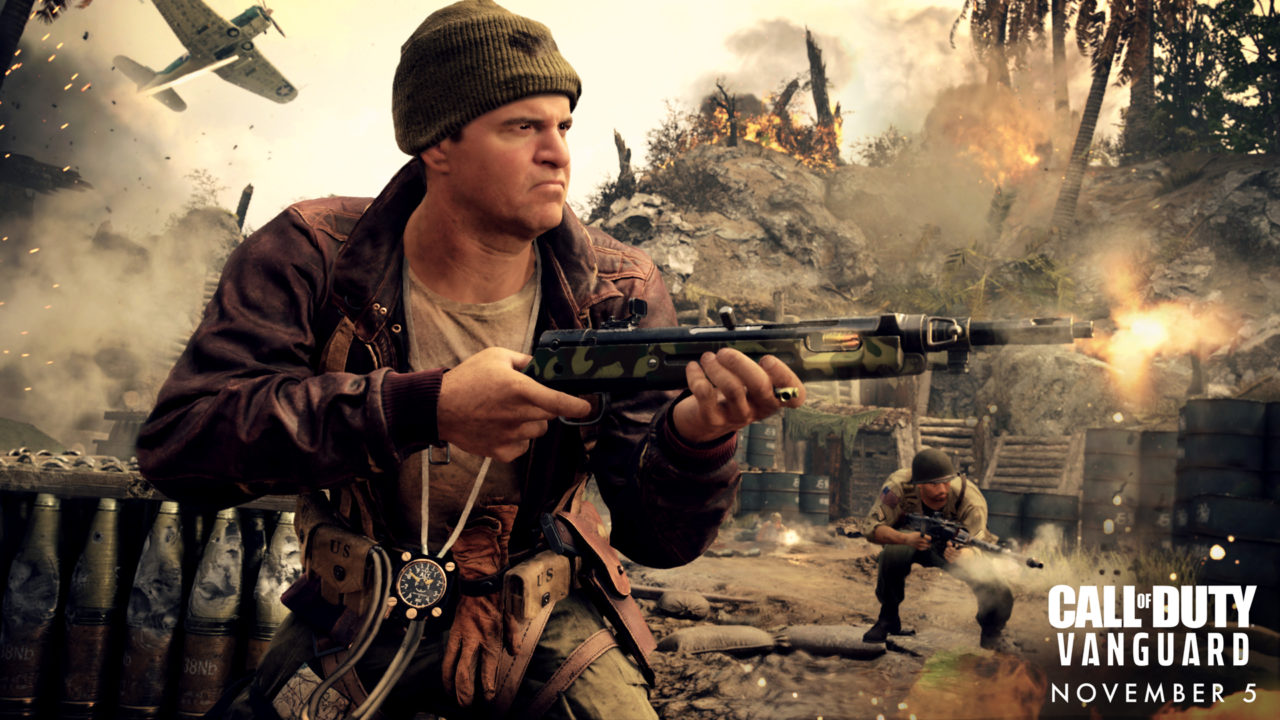 Call of Duty: Vanguard is the series’ latest World War II instalment, putting a more over-the-top twist to the game in favour of its prior attempts to keep closer to historical truth. Players are already familiarising themselves with the game and achieving the crazy killstreaks that Call of Duty titles are known for.

As expected, the release of Call of Duty: Vanguard has had some issues. Some players  just aren’t connecting with the game as much as they did with earlier editions. Understandable, considering how much the gaming industry has grown and evolved since Call of Duty’s birth. Maybe it’s just the Xbox anniversary that has me nostalgic, but Vanguard just doesn’t satisfy in the same way World at War did. However, other issues, such as bugs, are also a strong contributing factor towards putting players off.

The bugs in Call of Duty: Vanguard presently range from frustrating to funny. On the funnier end, there’s an elevator bug that sends players into the sky like they’re going up in a big lift.

Found a spot to do it on castle pic.twitter.com/sImXhPupwh

On the less enjoyable side of things, there is a bug with the FOV settings. At a given FOV level, the capture message displayed while capturing a point appears directly in the centre of the screen. With the writing in the way, this prohibits players from effectively aiming down sights.

According to Reddit users, this bug is caused by a specific FOV setting, however which one is unknown. It is not a new issue in the series, and it is not limited to a single platform, since commenters soon confirmed that it exists on PC, Xbox, and PlayStation platforms. Until the bug is repaired or the FOV option that causes it is found, the maps in the game  will likely continue to be messed up, especially those with point capture.

The Likelihood of Vanguard Issues Being Fixed

This is certainly not the only problem that has a major influence on gameplay, but it may be one of the most easily fixed through settings. Other flaws create and have caused greater problems, and not all of them are easily overlooked. The Call of Duty: Vanguard menu problem causes match interruptions, which can entirely disrupt a game’s flow. Issues like this are ones that need addressing sooner rather than later to hang on to the game’s playerbase.

It’s always disappointing to see a big franchise launch afflicted with flaws like these, especially when other aspects that perform as planned are under-appreciated. Vanguard’s launch has been regarded as one of  the worst UK launch’s in 14 years. Despite it’s flaws though, the latest entry in the Call of Duty franchise still has a lot to offer, and can only improve through patches and updates. Sledgehammer are not neglecting the game, as they recently announced they have plans to nerf shotguns. They also updated their anti-cheating policy.

Call of Duty: Vanguard is out now for PS4, PS5, Xbox One, Xbox Series X, and PC, and is available to purchase in our store now! Read all about the latest Call of Duty news and updates here!