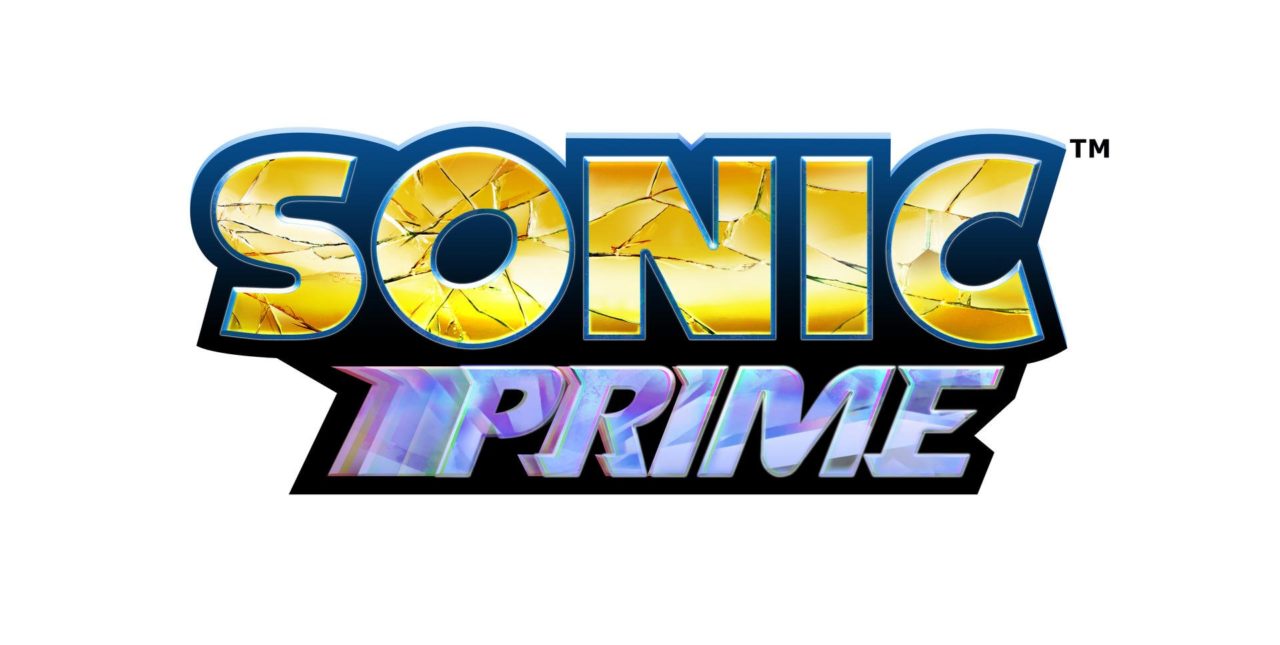 If you aren’t aware, Sonic the Hedgehog celebrated its 30th birthday yesterday, and we got not one, but two birthday treats!

Following on from the Minecraft DLC drop, fans also received a sneak peek at the concept art for the new Netflix show that is currently in development.

Sonic Prime is set to be a 24-episode family-friendly show to be released worldwide in 2022. It is described to be a “high-octane adventure” and a “journey of self-discovery and redemption” where the fate of a new multiverse rests in Sonic’s gloved hands. The Canadian production company WildBrain, responsible for shows Ben 10 and Big Hero 6, is animating the series in Vancouver, while Man of Action Entertainment will be the showrunners and executive producers.

Patrick Horan, who created the pieces for the upcoming programme, uploaded them onto ArtStation but were shortly removed after they were found and shared online. Luckily for us, Tails Channel reshared them on Twitter.

Of course, concept art can change over time and these images may not make it into the final product, however, it’s exciting to see what’s in store!

There’s no CGI Sonic lurking here, that’s for sure.

For more Sonic news, check out this link here!