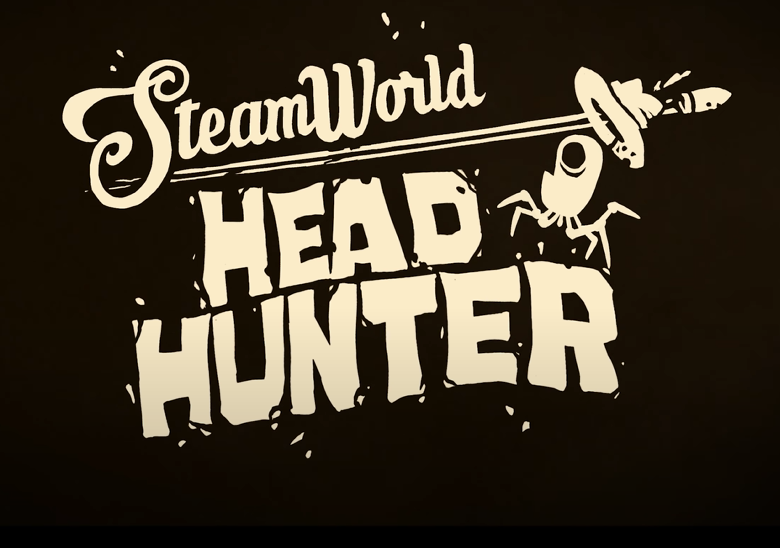 Howdy folks. Thunderful Games recently dropped a trailer for their latest addition to the SteamWorld series, SteamWorld HeadHunter. Not to be confused with Steam, the online gaming store that it may also be coming to… Or steam the gaseous state for that matter.

SteamWorld HeadHunter appears to be a western-meets-steampunk action game seeing the player take on the role of either a robo-cowboy with a monopoly mustache or a disembodied techno face-hugger.

The developers at Image and Form have worked on past SteamWorld installments including Dig, Heist and Tower Defense, ALL OF THE RACES-

As you can tell from the titles listed above, the series has a penchant for jingle-jangling up to a different gameplay format with each installment. The series has touched on Metroidvanias, turn-based tactics, RPG deck-building and more. Thunderful Games also had an epic 2021 gaming showcase today featuring MARK HAMILL! Instant 10 out of 10 for anything and everything releasing from them right there.

HeadHunter is confirmed to be a third-person action-adventure with co-op gameplay. So as far as I can tell, this will likely go one of two ways. One is standardized Red Dead Redemption 2 online gameplay where you and your posse can roll up to the wastelands and gank on an enemy stronghold (psst! Got a great deal for RDR2 over here). Alternatively, maybe we’ll see Mario Odyssey or Galaxy style co-op where one of you is the cowboy, the other bloke is the head and then wacky shenanigans ensue where you’ll be making childish double entendres about trying to get some head… Of lettuce, MU HA HA.

As for graphics, considering Image and Form have previously worked on The Gunk, a 4k resolution title releasing next month, fairly safe to say that combined with the trailer that SteamWorld Head Hunter will be a good-looking new take on the series. If Gunk sticks the landing gameplay-wise, then it will likely go a long way to supporting development for SteamWorld HeadHunter if it’s successful.

In other news, Mario Party Superstars recently dropped, including the vast majority of minigames across past Mario Party titles. Have a butcher’s at our store if you’re interested or our past articles on the game’s revival of past mechanics, covering the online leakage scandal and the trailer.