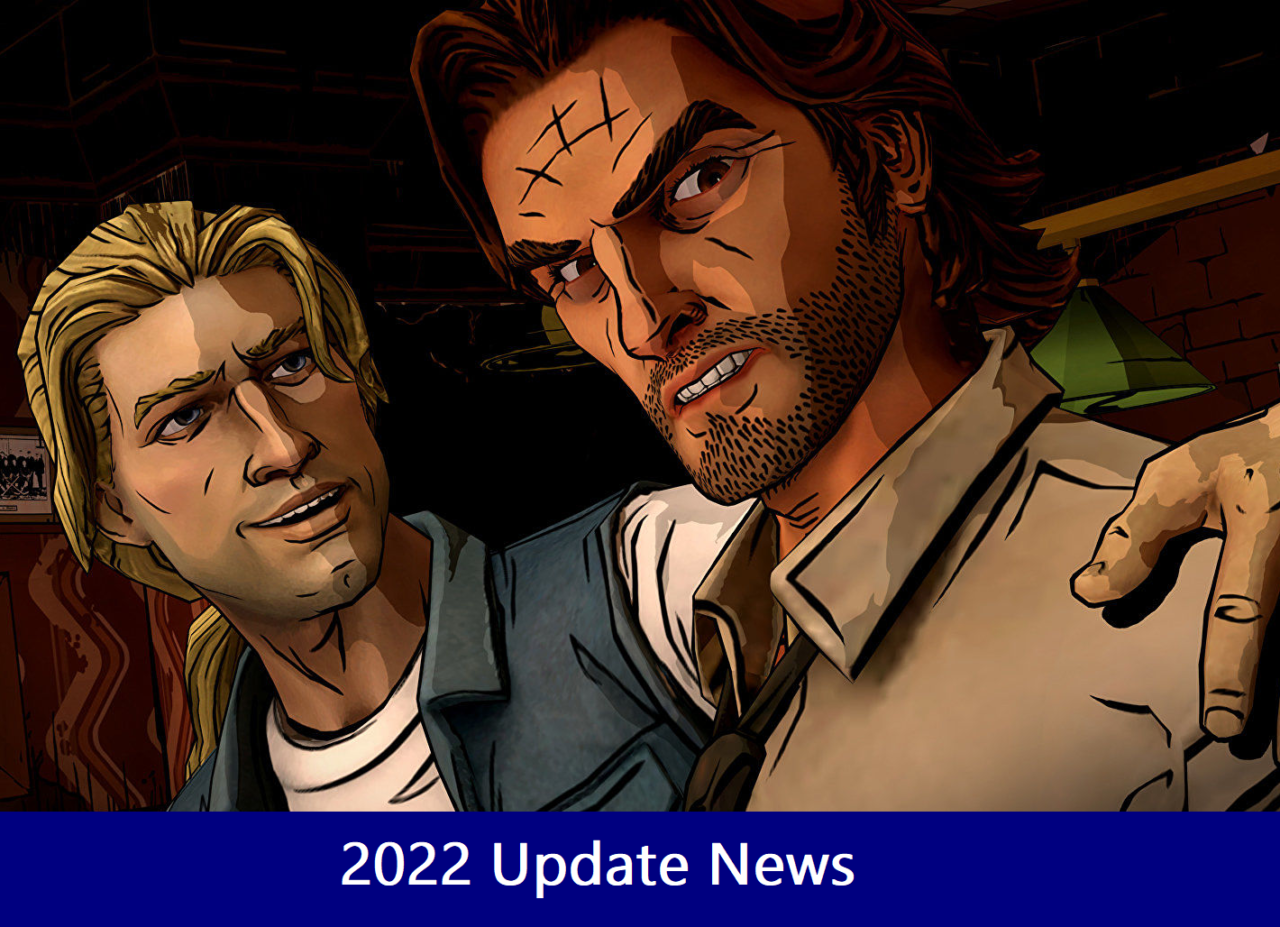 To “briefly” summarize, The Wolf Among Us is an urban fantasy detective noir narrative-driven choose-your own adventure game… That’s a lot of 10-dollar words for “it’s a TellTale game and was very well received at the time”. I’m more of a TellTale’s Walking Dead kinda guy, but I have heard good things about Wolf Among Us. Other than vague memories that the player character looks like the bastard lovechild of Wolverine and Joel from The Last of Us, I’m relatively agnostic on most of the game’s plot… but nothing I can’t BS my way through with the bits and bob’s I’ve absorbed through pop-culture osmosis.

Briefly on TellTale Games, as a company: The short version? They went bankrupt in 2018 because they only made one type of game (that being choice-based narrative games with varrying degrees of gameplay outside of standard choice prompts)! Say what you will about Konami, but at least it’s harder to run a gambling den of pachinko machines into the ground than samey games overly relying on writing quality, which varies game to game from masterclass to tweenage fanfic.net author… Unless you’re Donald Trump, in which case, running a casino into the ground is basically a typical Tuesday!

TellTale then got bought by LCG Entertainment and announced plans for a Wolf Among Us sequel in 2019, which you can find out more on here. The Wolf Among Us is based on Bill Willingham’s Fables comic series, so there’s likely lots of story tidbits from there that aren’t in the game… Hypothetically speaking, I’m leaving the statements on adaptation faithfulness to the folks at Cinefix. 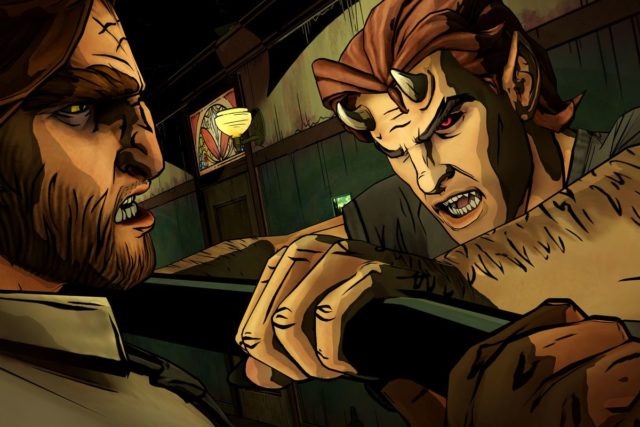 The Good News! After 2 years of silence on The Wolf Among Us 2, TellTale recently released a tweet regarding an End of 2021 update down low, with promises that more on Wolf Among Us will be discussed in 2022.

The Possibly Neutral News! The Wolf Among Us 2’s lengthy development between occasional promises of new projects is vaguely reminiscent of TellTale’s talk leading up to its bankruptcy. That said, it’s good that they’re not pulling a Naughty Dog and making their employees crunch like Honey Nut Cheerios… As far as I’m aware.

Oh wait, more good news! TellTale did announce various future partnerships in this year’s Game Awards, specifically, working on The Expanse, based on the Amazon Prime adaptation of the sci-fi novels by James S.A. Corey.

It's been a busy year and things are only going to get more exciting from here. Thanks for being with us on this adventure so far – and we can't wait for what's next.

Have a happy, healthy rest of the holiday season and see all you folks in 2022! pic.twitter.com/D7vzArpfBN