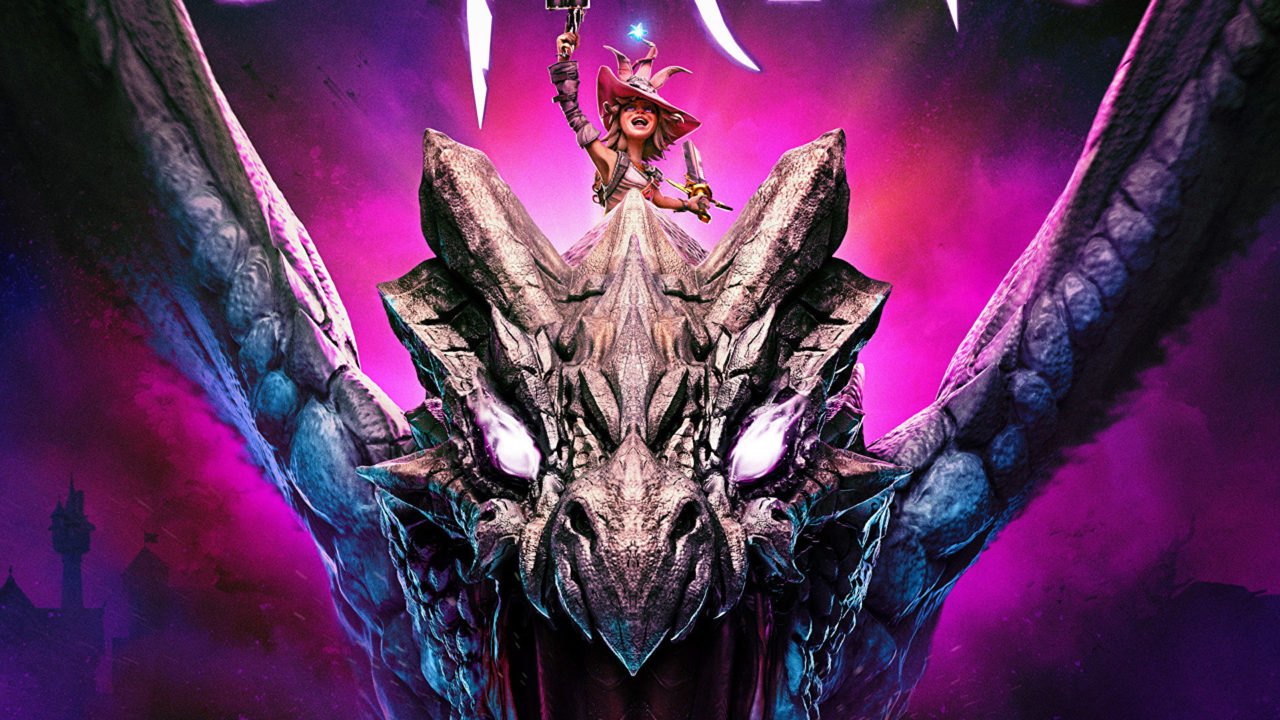 After being announced at E3 2021, Borderlands fans worldwide have been eagerly waiting for more news regarding the upcoming spin-off Tiny Tina’s Wonderland. Well, thanks to recent developments, we have a rough release date.

In an official document, which details the company’s success over the last fiscal year, Take-Two stated that Borderlands spin-off Tiny Tina’s Wonderlands “will be released later this fiscal year.”

For those unaware, the fiscal year in question runs from April 1, 2021 – March 31, 2022. When Tiny Tina’s Wonderland was announced, it was given an “early 2022” release date. These new dates now mean that we can expect to get our hands on the fantasy looter shooter between January 1 and March 31, 2022.

Tiny Tina’s Wonderland is a four-player co-op game taking place after the events of Borderlands 2 DLC Assault on Dragon Keep. It was described in the financial results as “an epic adventure full of whimsy, wonder, and high-powered weaponry set in an unpredictable fantasy world where magic, broadswords, and bullets collide”. Wonderlands is based on a Dungeons & Dragons-inspired tabletop game known in the Borderlands universe as Bunkers & Badasses. Controlled by bunker master Tiny Tina herself, it promises the same fun-filled chaotic energy the character has given off in every one of their appearances.

The game also features a star-studded cast which includes the person responsible for bringing Tiny Tina to life in the original Borderlands series; Ashly Burch – who is also well-recognized for her work as Chloe in Life is Strange and Aloy in Horizon Zero Dawn – as well as other recognizable voices such as Andy Samberg as Captain Valentine, Will Arnett as The Dragon Lord, and Wanda Sykes as Fret.

Its announcement came alongside news that filming for the Borderlands movie had finished, featuring a similarly star-studded ensemble. It is due to be an exciting year for Pandora’s whacky franchise.