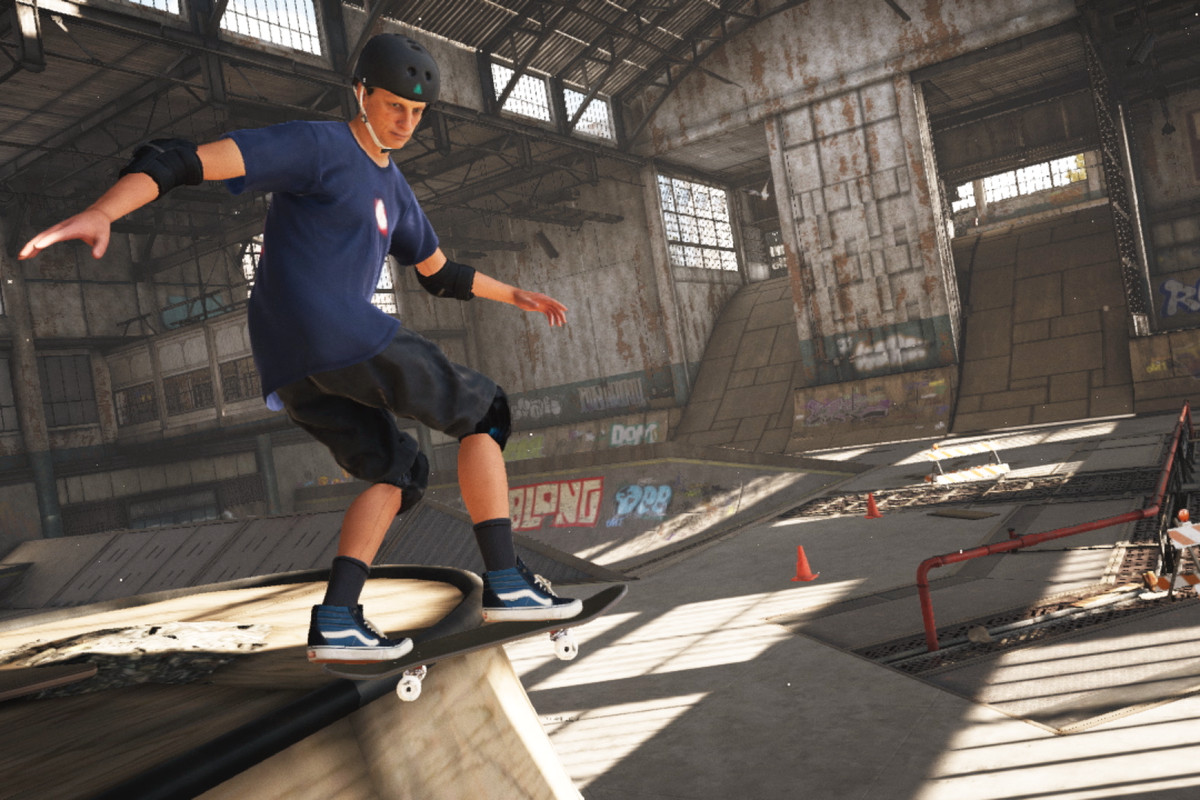 Activision’s popular Tony Hawk’s Pro Skater series had remakes planned for 3 and 4, but were cancelled due to merger.

The Tony Hawk Pro Skater series dates back to 1999 on fifth generation systems, revered for its easy to play, hard to master gameplay, customisation and variety of real and fictional locations. After negative reception for Pro Skater 5, the last main entry from 2015, the series saw a remake of the first two games, receiving praise and leaving fans waiting for the third and fourth to come through.

Tony Hawk himself commented on the situation, appearing on a Twitch stream, hosted by Andy “andyTHPS” Gentile, a former Vicarious Visions senior designer, who worked on the remake for 1 and 2. Hawk states; “We were doing 3 and 4 and then Vicarious got kind of absorbed and then they were looking for other developers and then it was over”.

Vicarious Visions, parented by Activision were affected by the recent merger between Activision and Blizzard, being renamed to Blizzard Albany and losing its ability to lead projects, rather working on exisiting Blizzard properties. Whilst Neversoft were the main developers of the series, Vicarious Visions have worked on the series on and off since the second installment. They are more recently known for the Skylanders series and the Crash N. Sane Trilogy, providing that series the jump start it needed. Seems the same was done for the Pro Skater series, but with Activision as Tony Hawk states; “were trying to find somebody to do 3 and 4 but they just didn’t really trust anyone the way they did Vicarious”, the future for the series is looking bleak.

The third and fourth games were released in 2001 and 2002, building on the previous two and taking the series into the sixth generation. Whilst their remakes have been cancelled, they’re still out there on almost all systems at the time, even the PS1 and N64.