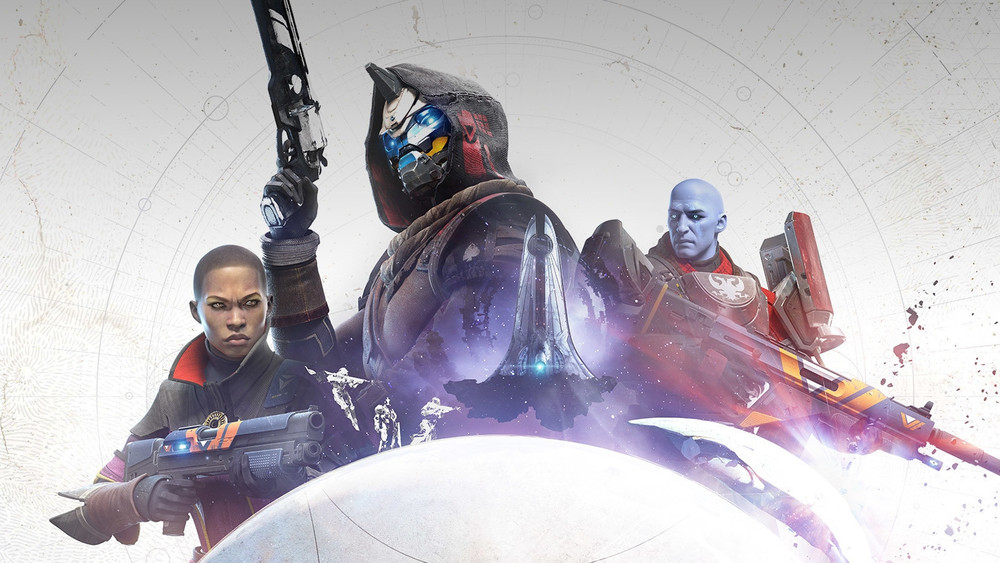 A lawsuit between Bungie and cheat creating company, Elite Boss Tech is settled, admitting to violations of the DMCA

Destiny 2 is an online only first person shooter developed by Bungie and released in 2017. To this day, it continues to receive updates, so it has an active player base. This popularity has resulted in the game has been the target of a company specialising in cheats, called Elite Boss Tech, resulting in a lawsuit.

Back in August 2021, Bungie filed a lawsuit against Elite Boss Tech for multiple copyright infringement violations and had since been a back and forth between the two, likely leading to a full trial, as a settlement wasn’t clear, until the latter concluded the fight. The company’s owner, Robert James Duthie Nelson and other defendants agreed that the software adds an unauthorised “graphical overlay” in game, injecting third-party code into Bungie’s copyrighted code, which falls under “unauthorised derivative work”

They also agreed that the software fell under the direct violation of the DMCA’s anti-circumvention provisions by circumventing specific measures Bungie created, to control access files and assets in the game. This was all stated to have been done willfully.

The result of the agreement is a payout of around $13,530,000, as the software was downloaded 6,765 times, with each download was seen as a infringing circumvention device, committing statutory damage of $2,000.

The hacks were sold on a subscription basis, $19.95 CAD per month for one or a “VIP subscription for multiple games for $29.99 a month. They still operate, selling cheats for Halo Infinite, Counter Strike: Go, Apex Legends, Warframe and more.