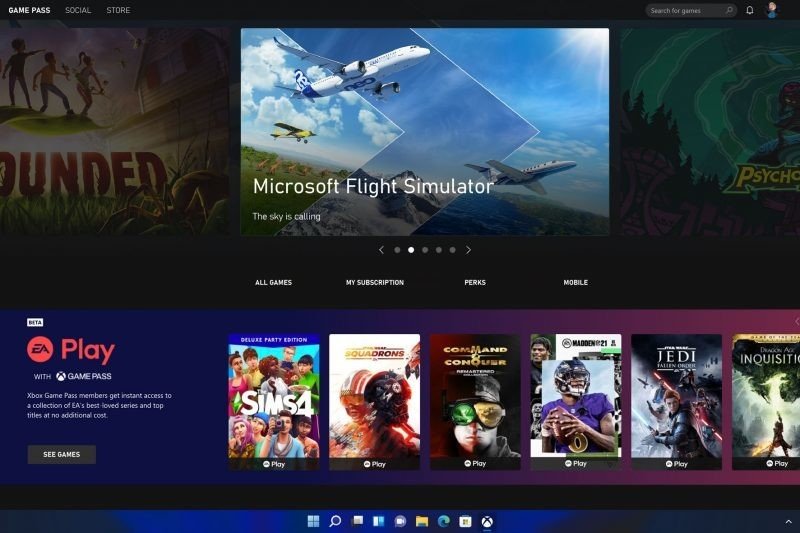 Windows 11 is now available to download for free and is advertised as the ultimate experience for gamers.

After waiting many months since the announcement that we would be receiving a new Windows update, six years after Windows 10 was released, Windows 11 is now available to download from Microsoft.

How to Install Windows 11

There are three ways to download Windows 11 from the Microsoft website. It is advised that if you are upgrading from Windows 10 to wait for your device to notify you when it is ready, however, these are three ways you can download the update safely if you cannot wait.

Windows 11 has been advertised as “the best Windows ever for gaming” and there are multiple reasons why that is becoming more and more believable with what the new update system is bringing to the table.

It was recently announced that third-party apps are going to be added to the Microsoft Store for Windows 11, a huge breakout for companies such as Amazon and Epic Games Store which will be able to display their storefronts in the store. It has also been confirmed Andriod apps will be added after the launch, meaning certain mobile games will be available for gamers to access from the Microsoft Store too.

Windows 11 has also been confirmed to include the Auto HDR and DirectStorage functionality which Xbox Series X/S users have had the pleasure of experiencing. Auto HDR essentially adds HDR image enhancements automatically to any game to allow for a wider range of brightness and colours. DirectStorage lets games load assets to the graphics card at extremely fast speeds without any load times or strains on the CPU.

This will be great for all the Xbox Game Pass subscribers after xCloud becomes available on Windows as their PCs will be able to operate the same functionalities their consoles also operate.