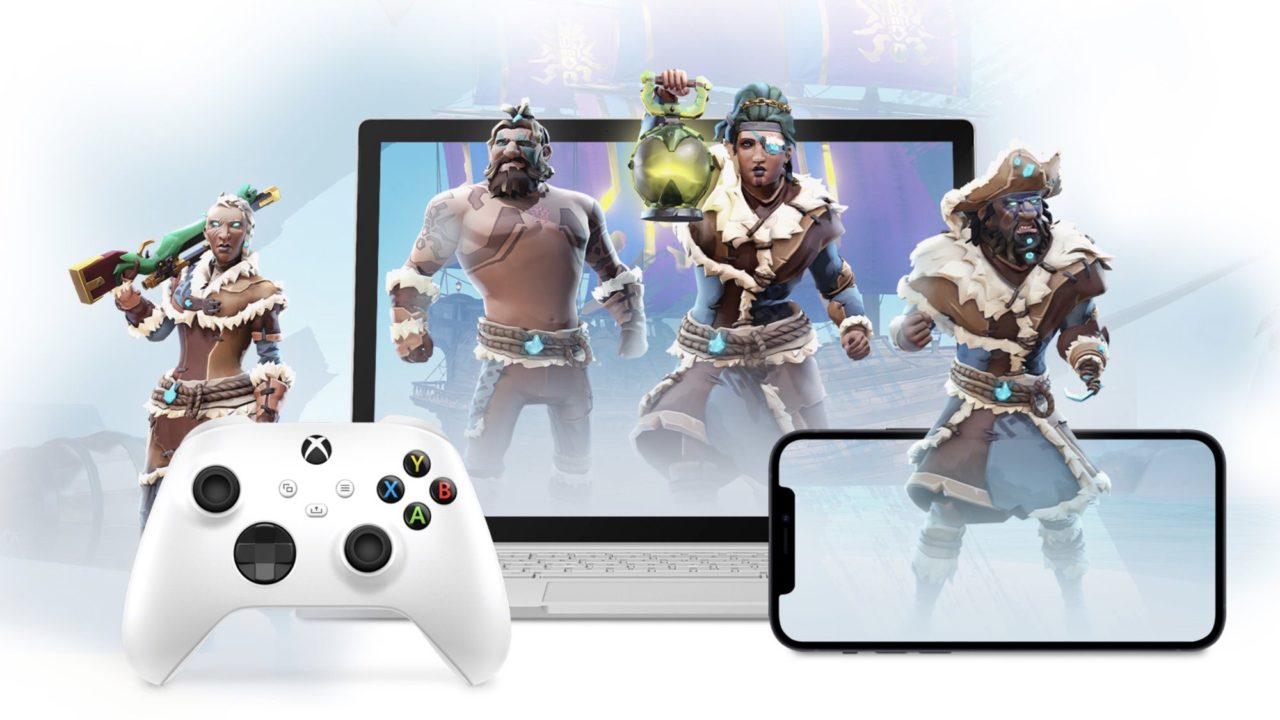 As of yesterday, Xbox Cloud Gaming by Microsoft is available to all Xbox Game Pass Ultimate members with iOS-built products and Windows 10 PC devices. This is after its initial announcement from only two weeks ago that Xbox Cloud Gaming will be launching on Apple devices in the next few weeks, following a limited beta test for a small number of users.

How does Xbox Cloud Gaming Work?

Microsoft plans to stream the games at 1080p at up to 60 frames per second, to ensure low latency and offer seamless gameplay across all devices.

How do I get Xbox Cloud Gaming?

The service can be accessed by visiting xbox.com/play on Microsoft Edge, Chrome, or Safari on any mobile device or PC, however, it requires an Xbox Games Pass Ultimate subscription. It is currently priced at £10.99 to get access to both mobile and PC devices, but Xbox also offers a cheaper subscription for PC users only at £7.99. New users can also get a three month trial period at £1 before £10.99, but the PC only subscription only has that offer for one month.

As well as Xbox Cloud Gaming, Microsoft also announced it is expanding its Designed for Xbox mobile gaming accessory lineup for iOS devices, including the Xbox Backbone One, Razer Kishi Universal Gaming Controller for iOS, and the Otterbox Power Swap Controller Batteries.

The new Xbox Backbone One controller is an iPhone-compatible device for all iPhones with iOS 13 or later, that is “designed to preserve battery life and reduce input latency by harnessing iPhone-exclusive technology, requiring no charging while enabling incredibly responsive gaming“. It has built-in Xbox integrations such as a capture button for sharing gameplay moments. 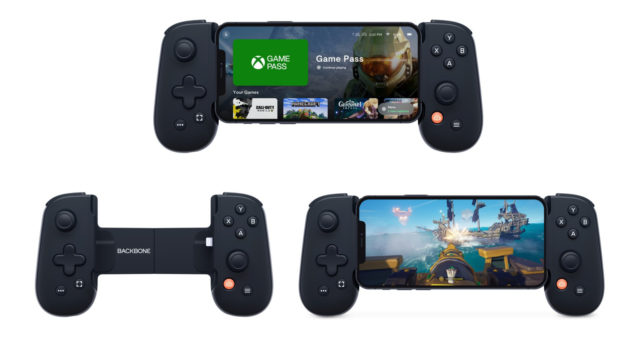 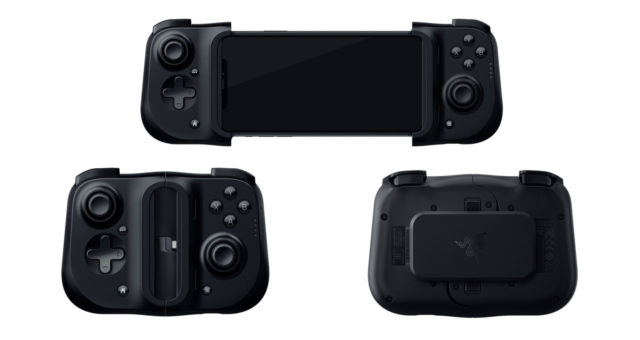 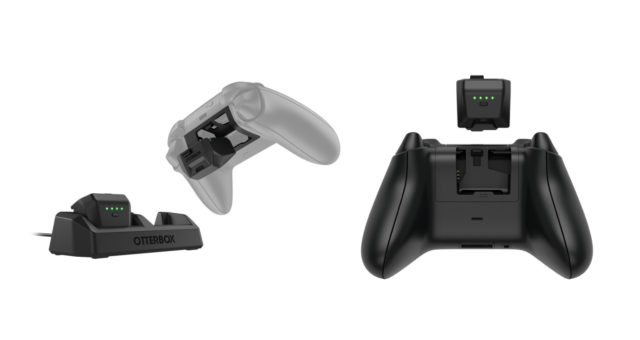 It looks like the Xbox Backbone One is only available to purchase from the US store and other selected Microsoft stores, but the Razer Kishi Universal Controller for iOS is available to pre-order from selected retailers worldwide, and the Otterbox Power Swap Controller Batteries are available in selected worldwide stores now.

previousSquare Enix finally Released A Demo For Neo: The World Ends With You