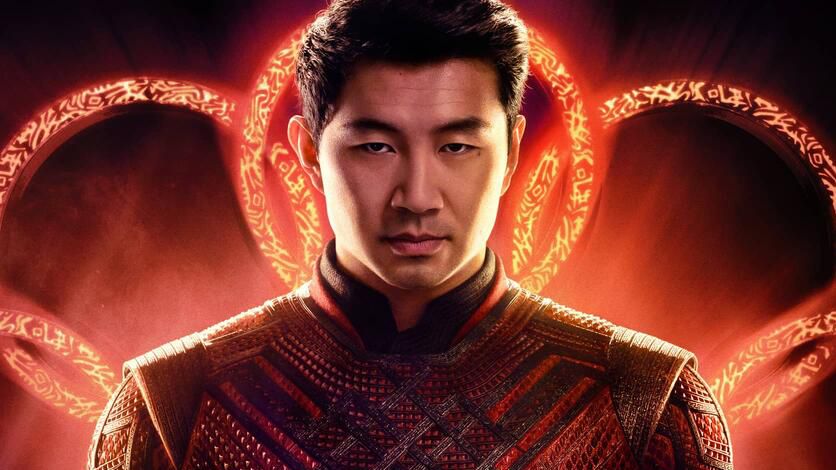 Shang-Chi and the Legend of the Ten Rings hits the box office this weekend and to celebrate, Xbox announced that it will be teaming up with Marvel for its next giveaway, giving us the “Xbox and Marvel Hero collab we have been waiting for”.

Microsoft will be giving away a custom themed Shang-Chi Series X console and Xbox Wireless controller through a sweepstake on Twitter and anyone can enter if they have an Xbox account.

As well as the custom themed Shang-Chi Series X console and controller, the winner will also receive a 12-month Xbox Game Pass card and a Shang-Chi action figure, all of which will be encased in a special themed packaging inspired by the Marvel movie.

The console is detailed with the logo and detailed artwork from Shang-Chi and the Legend of the Ten Rings and the Xbox Wireless controller features orange and red scale-like detailing on the grips on the controller, reminiscent of Shang-Chi’s costume in the movie.

In order to enter, all you have to do is follow Xbox, like and retweet the original tweet with the hashtag #XboxShangChisweepstakes, as well as have an Xbox account. The sweepstake ends on September 19 at 3AM BST.

The Xbox + Marvel Hero collab you've been waiting for.

Follow and retweet with #XboxShangChisweepstakes for a chance to win a custom Xbox Series X and controller inspired by @ShangChi and the Legend of Ten Rings.

Microsoft and Xbox aren’t shy when it comes to hosting custom-themed giveaways and this will certainly get Marvel fanatics excited for the upcoming movie and giveaway.