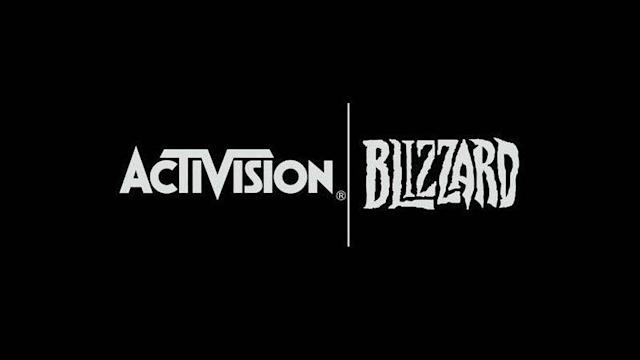 So far, Activision Blizzard employees have called for Kotick’s immediate resignation (he has yet to do so) and Sony and Xbox’s bosses Jim Ryan and Phil Spencer have also condemned the company’s response to the sexual harassment allegations. Now, Doug Bowser (yes, that is his last name), Nintendo of America’s President, has also raised his concerns.

Jim Ryan and Phil Spencer both sent out emails to their employees regarding their concerns about Activision’s response, and Fanbyte has now revealed that Nintendo’s Doug Bowser also did the same.

Along with all of you, I’ve been following the latest developments with Activision Blizzard and the ongoing reports of sexual harassment and toxicity at the company… I find these accounts distressing and disturbing. They run counter to my values as well as Nintendo’s beliefs, values and policies. – Doug Bowser, Nintendo of America President.

Bowser also goes on to explain that Nintendo is committed to having an open and inclusive workplace where all are welcome. He remarks the company holds itself to this standard and expects the same from the industry and its partners.

The email states how Nintendo’s representatives have been in touch with Activision and “have taken action, while accessing others”, yet it is not stated what action is being referred to here. Yet Bowser does go on to call on the Entertainment Software Association, a trade group that includes a number of video game publishers, to take a harder stance when it comes to dealing with sexual harassment allegations.

The sexual harassment allegations have been ongoing for quite some time now. The State of California filed a lawsuit against Activision Blizzard back in July after a two-year investigation into discriminatory behaviour towards female employees at the company. Activision Blizzard continued to receive lawsuits as later on in the year, ABK Alliance filed one under “unfair labour practices”.

Everyone is now looking at Activision Blizzard to clear up the company’s horrifyingly slow take of action.